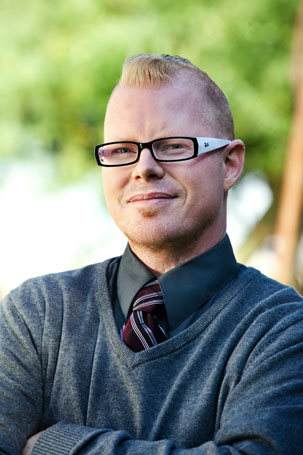 Jason McClellan is a UFO journalist and the producer/co-host of the web series Spacing Out! He is also the web content manager and staff writer for OpenMinds.tv, and a co-organizer and technical producer of the International UFO Congress. As a founding member of Open Minds, Jason served as a writer and editor for the now defunct Open Minds magazine. He has appeared on Syfy, NatGeo, and, most recently, he co-starred on H2’s Hangar 1: The UFO Files.
——
Follow Jason on Twitter @acecentric and
subscribe to Jason’s updates on Facebook.

Watch or listen to archived episodes of Spacing Out!

Watch or listen to archived episodes of Open Minds Radio.