An Iowa witness at Knoxville reported watching and videotaping a hovering light seen after investigating why the dog would not stop barking, according to testimony from Case 65346 from the Mutual UFO Network (MUFON) witness reporting database. 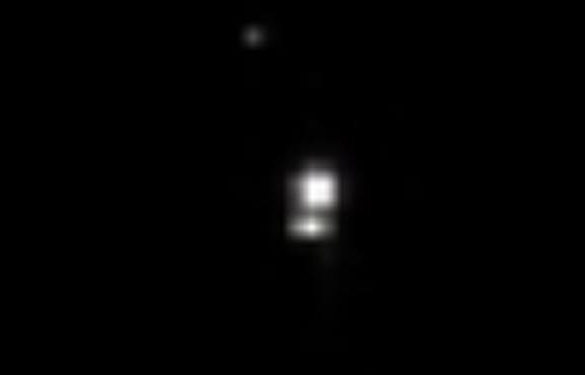 The witness lives in a country setting and was wondering why his roommate’s dog would not stop barking about 1 a.m. on April 28, 2015.

“I was walking by the picture window and saw a white light pulsing or hovering over the field to the west,” the witness stated.

The witness stood watching the object for a few seconds before going outside.

“No sound – but felt a vibration like a loud car stereo sub constant.”

The witness attempted to get closer to the object, but his truck would not start.

“I went back in and shot on phone what I could off front porch.” 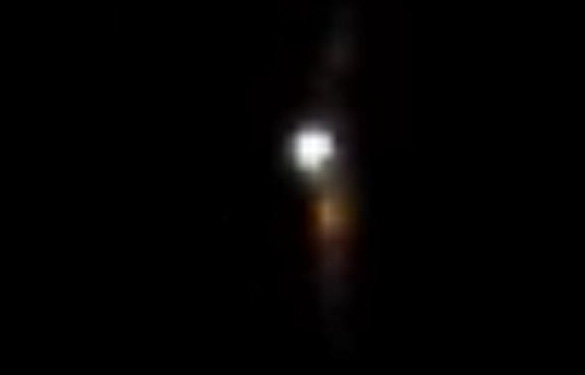 Iowa MUFON Field Investigators Robert Kent and Beverly J. Trout investigated and closed the case as an Unknown. The case was reported to MUFON on May 11, 2015.

Investigators said the object made no sound, seemed solid, then transparent, and moved and rotated in ways that no natural object would move. They recommend further analysis of the video (seen above) that may reveal more details for identification.

Knoxville is a city in Marion County, Iowa, population 7,313.