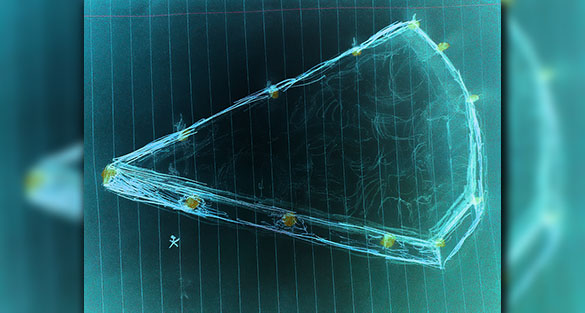 An Indiana witness at Anderson recalled a UFO event from 2015 where the object was “as big as a football field” and just 300 feet overhead, according to testimony in Case 82148 from the Mutual UFO Network (MUFON) witness reporting database. 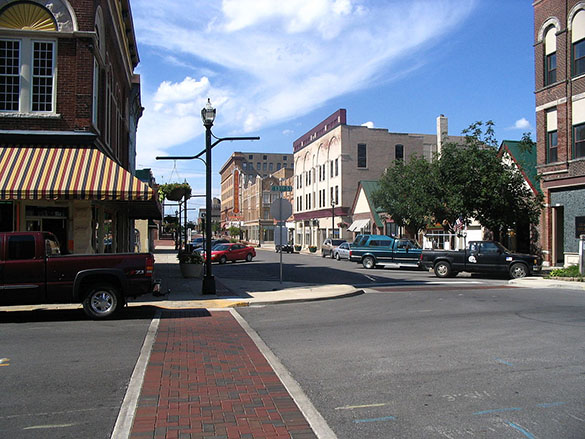 The witness said the object was as large as a football field moving overhead. Pictured: Downtown Anderson, IN. Credit: Wikimedia Commons

The witness was walking home after a third shift in November 2015 when the incident occurred.

“No cars were out,” the witness stated.“Just me walking down the middle of a major road.”

The witness saw the UFO out of the corner of his eye.

“I turned to the right and saw the huge, stretched, diamond-shaped spaceship. It had orange lights on all sides of it. It was just floating in a straight line heading east. No noise, no fumes. It was massive. Floating 200 feet above me.” 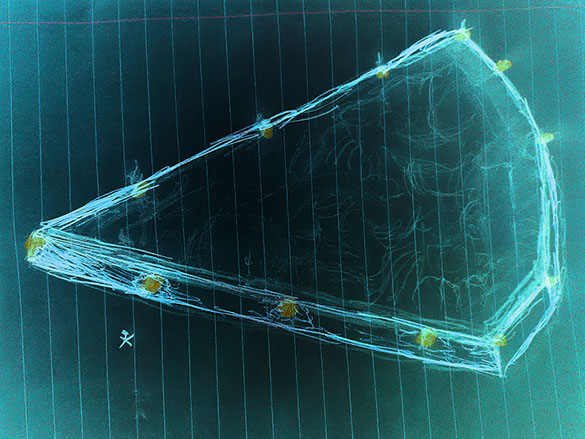 “It slowly flew east and I watched it until it disappeared. Breathtaking moment. Unbelievable.”

The witness provided three illustrations of the event with the report, which was filed on February 17, 2017. 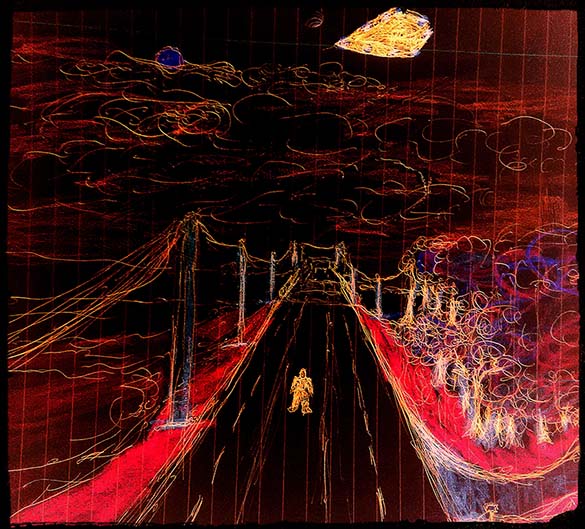 Anderson is a city in and the county seat of Madison County, Indiana, population 56,129. MUFON Indiana Field Investigator Timothy D. Wagner investigated this case and closed it as an Unknown.

“This object is not a natural phenomenon,” Wagner stated in his report. “It is possibly man-made. Could be a military secret craft. This can’t be ruled out. The object most likely is not a blimp because if it was 200 to 300 feet above witness, he should have heard the blimp motors. No sound pretty much rules out any conventional aircraft as we know it. Too big to be a hobbyist’s drone. With this limited information, would recommend a disposition of Unknown – UAV.” 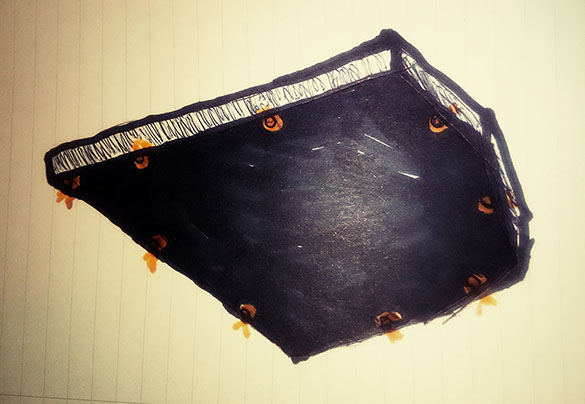