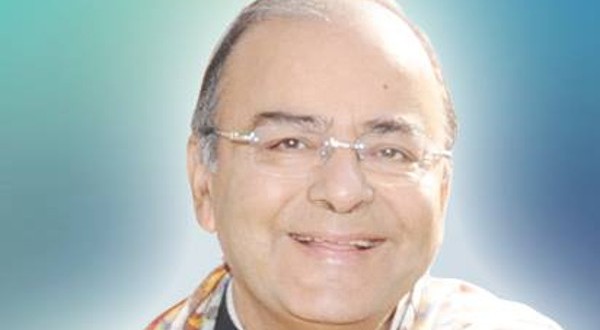 Arun Jaitley, India’s finance minister, met with criticism on Wednesday, July 2 immediately after posting a message to his Facebook page in support of World UFO Day. 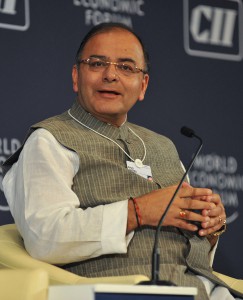 Jaitley, a key member of Indian prime minister Narendra Modi’s staff, posted, “This day is celebrated to raise awareness about the existence of UFO’s and with that intelligent beings from outer space.” According to Reuters, this post was deleted half an hour after Reuters contacted Jaitley’s staff for a statement. This Facebook account is reportedly “one of the main forums in which he publishes official information.” So when followers of the account saw a post about World UFO Day, Jaitley was immediately ridiculed.

Some Facebook users voiced their disapproval and frustration by leaving comments on the post. One user wrote, “Sir instead of talking on outer space, please confine your discussion on the hardship faced by common men . . . People are confused and scared about the undefined miseries which are going to be heaped upon them in the names of restoring fiscal health of the country.” Another user commented, “Sir FM, today we the people of India are celebrating the price hike day instead of UFO day.”

It appears that people are, understandably, more concerned with the earthly issues that are currently affecting their lives. Still, it is unfortunate that a politician who supports raising awareness about UFOs is attacked for voicing such support. This goes to show that, although things have slightly improved in recent years, there is still a tremendous stigma attached to UFOs that hinders the progress of serious study into these unidentified objects seen all over the world on a regular basis. 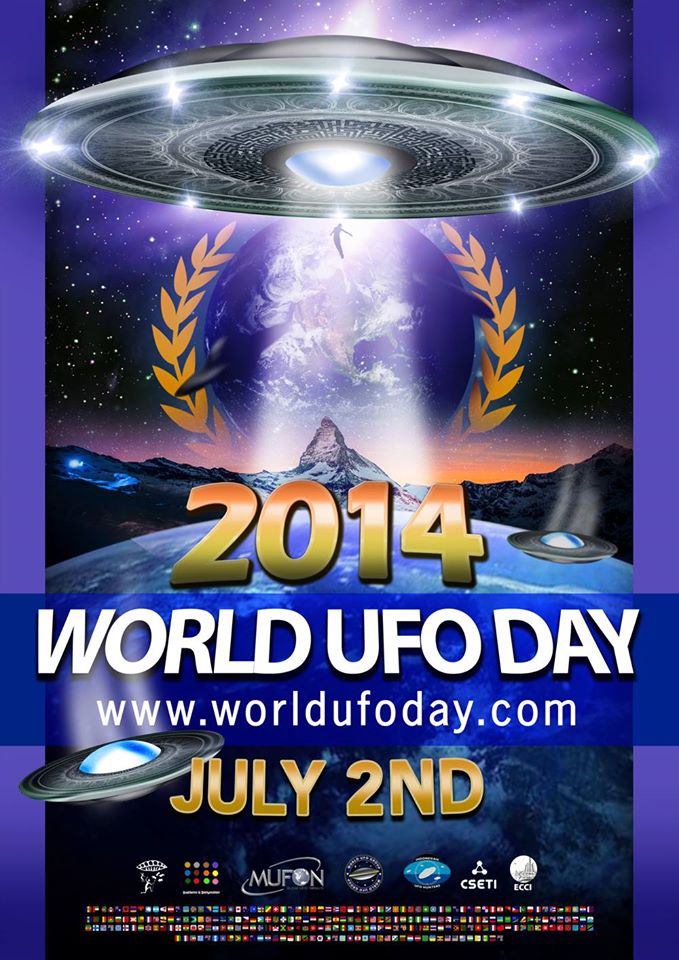 World UFO Day originated in 2001, and its recognition has grown every year since its inception.