A Washington witness at Marysville reported watching and videotaping a hovering triangle UFO with three lights, according to testimony in Case 79072 from the Mutual UFO Network (MUFON) witness reporting database. 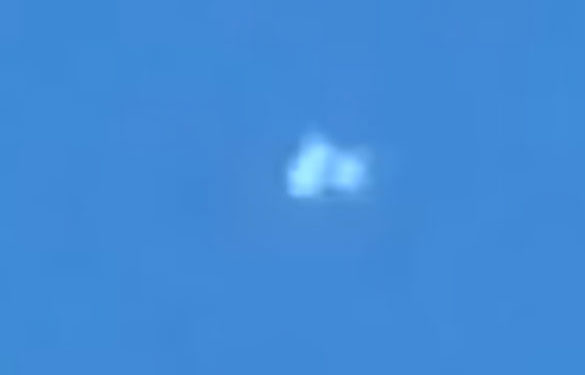 The witness and his wife were sitting in their backyard at 3:45 p.m. on September 10, 2016, when the incident occurred.

“As I sat, I just so happened to look up,” the witness stated.“The sky was blue and cloudless. As I looked up I saw what at first I thought might be a satellite, but quickly realized it had lights of changing color and movement.”

The witness then thought it might be an approaching plane with its lights on.

“All this time my wife was also observing the object. I have video of it. We observed this for almost 15 minutes, 10 of which the object did not move its position in the sky.”

Washington MUFON State Section Director Timothy Ward investigated this case and closed it as an Unknown. 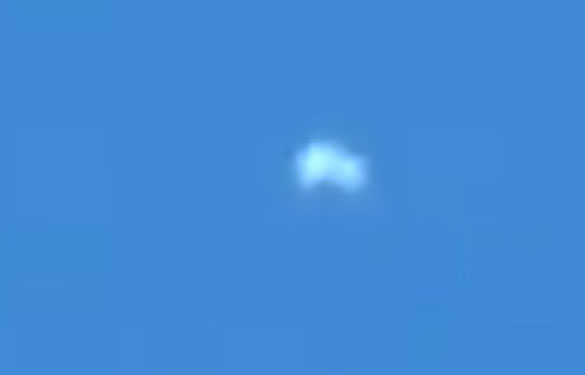 “I spoke to the witness and his wife,” Ward wrote in his final report.“They told me the same story. They saw an object with three bright, golden lights on a triangle object probably at a 60-degree angle from the horizon. Object comes in from the north and hovers for 10 minutes as they video recorded it. They have never seen anything like this in the day time. As they watched it hovering it moved off to the east.”

The investigator checked for ISS and satellites and none found in this area at the observation time.Chief Investigator Maryanne Snyder checked files and no video manipulation was found. There are eight cases in MUFON CMS of triangles in the last two months in Washington State.

“I am going to conclude this as a UAV because of the triangle shape, movement during daylight hours and witnesses’ credibility.” 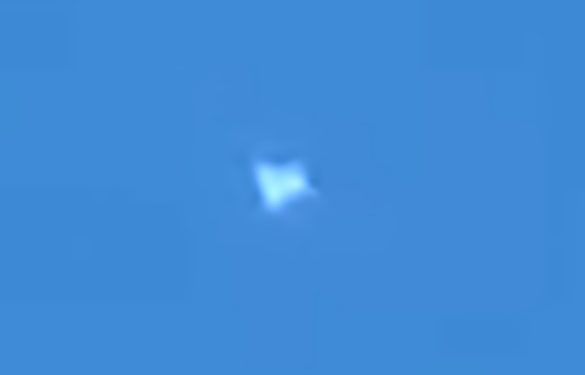