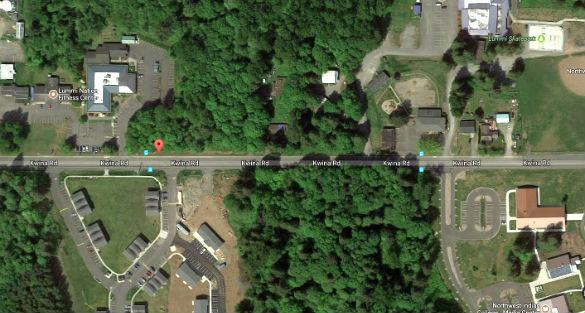 A Washington witness at Lummi reported watching a triangle-shaped object “as big as a house” that passed overhead, but hovered briefly while shooting orange-colored orbs to the ground level, according to testimony in Case 85309 from the Mutual UFO Network (MUFON) witness reporting database. 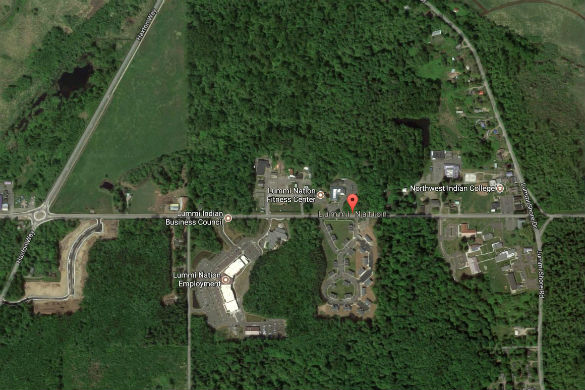 The witness watched an object ‘the size of a house’ move over Lummi, Washington. (Credit: Google)

“I saw a huge, triangle-shaped object come from the south direction and travel south,” the witness stated. “It was big as a house with red lights all over the bottom.”

While most UFO reports indicate no sound with the object, the witness did hear the object in this case. 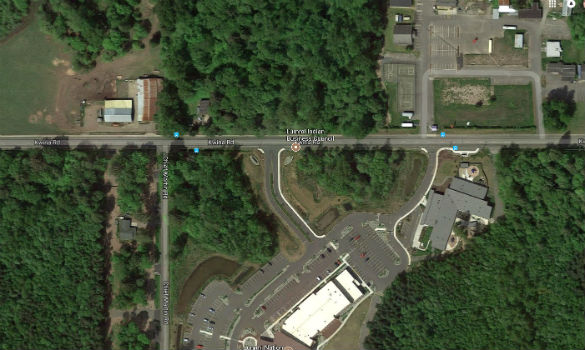 The bottom of the object was covered with red lights. Pictured: The Lummi Nation. (Credit: Google)

“It made a humming sound as it passed almost overhead. As it went north over by the river, it stopped and shot out 10 orange orbs down into the river or close to the bank anyway. I watched it for about 20 minutes. It was raining that morning, but the clouds were clear out when I saw it.”

The Lummi, also known as Lhaq’temish, or People of the Sea, governed by the Lummi Nation, are a Native American tribe of the Coast Salish ethnolinguistic group in western Washington state. The federally recognized tribe primarily resides on and around the Lummi Indian Reservation to the west of Bellingham in western Whatcom County, 20 miles south of the border with Canada. 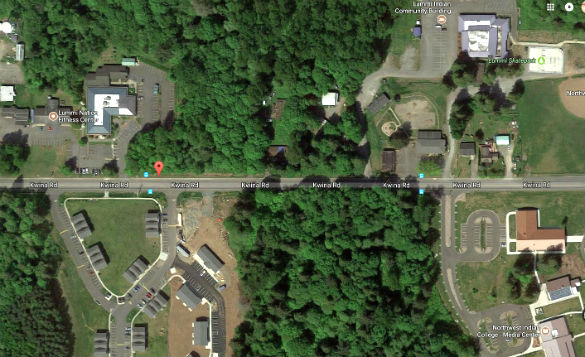 Washington MUFON State Section Director Timothy Ward is investigating. Please remember that most UFO sightings can be explained as something natural or man-made. The above quotes were edited for clarity. Please report UFO activity to MUFON.com.