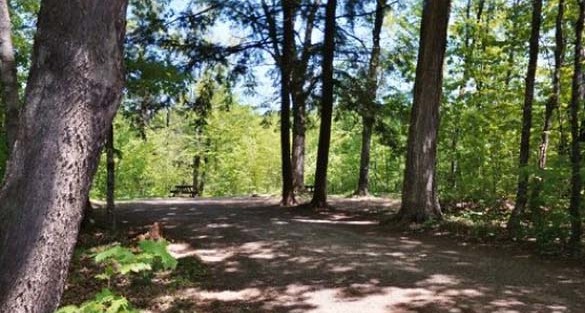 A Wisconsin witness at Medford reported watching a hovering sphere in the night sky that split into three spheres before “turning off,” according to testimony in Case 79892 from the Mutual UFO Network (MUFON) witness reporting database.

The witness and a friend were camping at Spearhead Point Campground in the Chequamegon-Nicolet National Forest at 7 p.m. on October 13, 2016, when the incident occurred. 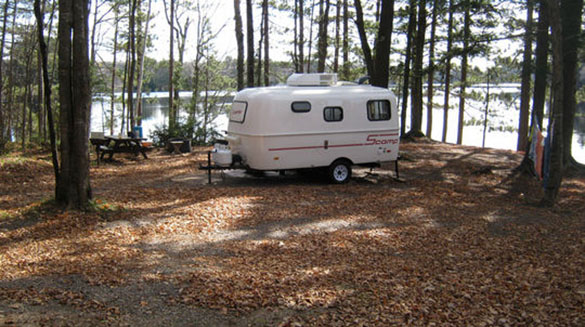 “This was our fourth night at the campground, and the first night since we had been there that the sky was clear,” the witness stated. “I had noticed a bright, white sphere in the eastern sky, and I had been trying to figure out what it was. It was too big for a star, and I thought that it might be a planet.”

The witness continued to keep an eye on the object.

“All of the sudden it started to move, slowly at first, and then faster. I told my friend what I was seeing as my friend is blind. It was moving south-southeast, and had become obscured by some evergreen trees.” 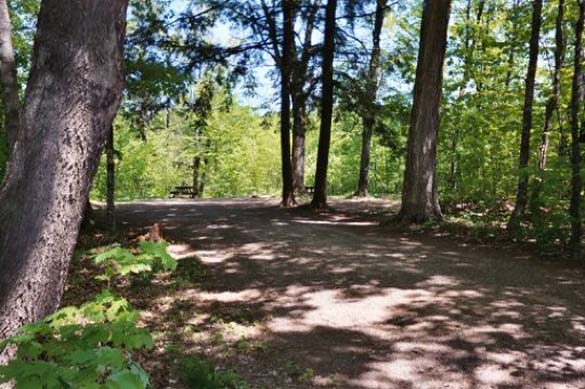 The witness noticed a change in size when the spheres split.

“Each time there was a split, the spheres became smaller, and they were all bright white. The two spheres on either side just seemed to turn off, leaving the sphere in the middle. That sphere began to change colors, cycling through white to red to red-orange. This continued for about a minute, and then that sphere just turned off. The original sphere was slightly bigger than a BB held at arm’s length, and it was oriented approximately 45-degrees above the horizon.”

The witness could not estimate how far away the objects were.

“Since I’m not familiar with the area, I don’t have an estimate of how far away the object might have been from the campground. The object(s) did not make any noise, and I didn’t see anything like an exhaust trail. The overall sighting lasted around 40-50 minutes. About 20 minutes after all of the objects had disappeared, a plane flew over our campground. It was easy to hear the plane’s engine. You could see the outline of the plane in the sky, as well as see the aviation lights blinking on and off. Unfortunately, we did not get a photo of the object(s). My camera had fallen out of my backpack onto the ground under the picnic table, and I didn’t see it there until the next morning. We did get the video camera out, but were unable to record the object(s) due to a camera malfunction.”

Wisconsin MUFON State Director Susan Birttnen investigated this case and closed it as an Unknown. 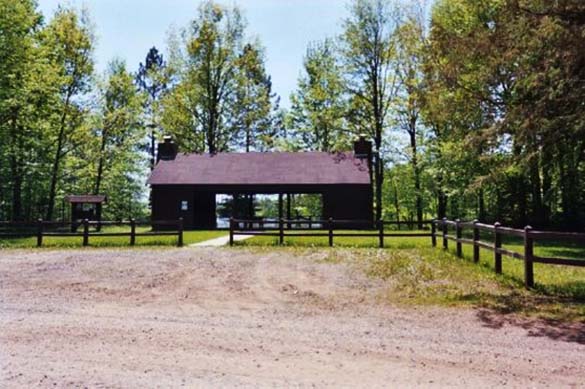 “The shape of the objects was in a sphere with a glowing surface,” Birttnen wrote in her report.“The size was unknown. The color was white for two of the spheres and the third sphere was red/orange. The objects flashed sequentially. There was no sound. The elevation was at 45-degrees.The lowest altitude and distance was unknown.The objects were hovering over the Mondeaux Flowage water-way.The campground was pretty rustic. There were no street lights. The only light was from their fire pit and the nearly full moon. About 20 minutes after the objects disappeared, a plane flew over the area.”