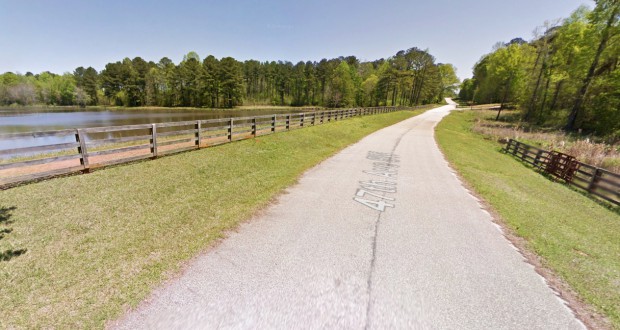 An Alabama witness at Huguley reported watching a disc-shaped UFO with “two bright, tubular-shaped lights” hovering over nearby treetops, according to testimony in Case 61372 from the Mutual UFO Network (MUFON) witness reporting database.

The witness was eastbound along I-85 near Huguley about 3 a.m. on November 2, 2014, when the object was first seen.

“A disc-shaped craft with two bright, tubular-shaped lights descended slowly from the west into my view,” the witness stated. “It hovered over the treetops along the roadside for a few seconds. I was on a straight portion of the highway with no other traffic and I just stared at the craft. There were no distractions of my view.” 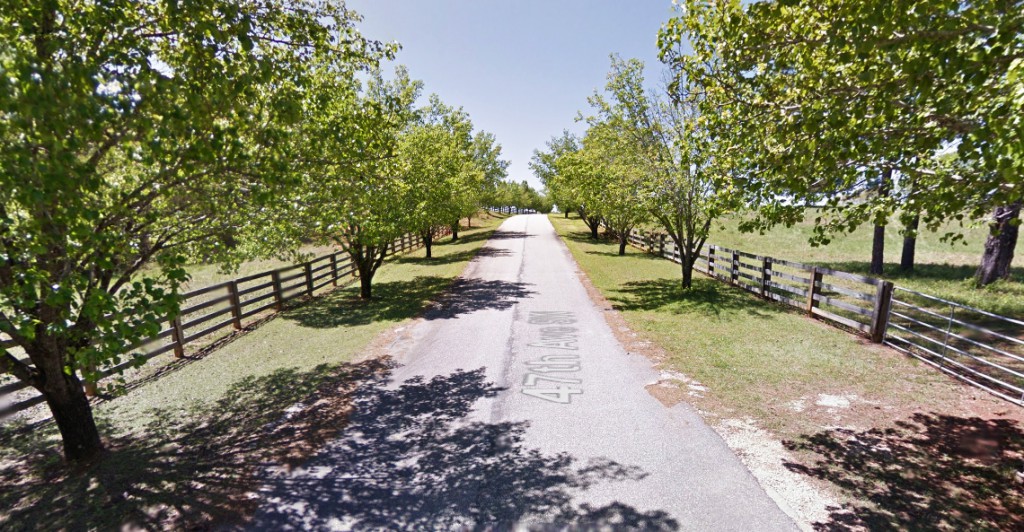 The witness described lights on the UFO that were side-by-side along the bottom of the craft and seemed to extend its entire length. Pictured: Huguley, Alabama. (Credit: Google)

“The white lights were very clear and bright and not blinking. They were side-by-side on the bottom of the craft and seemed to extend its entire length. I could barely see the craft outline as it hovered because it blended with the night sky. The weather at the time was cool and mild and only partly cloudy with the temperature in the 45 or 50-degree range.”

After hovering for a short period of time, the object moved quickly away.

“After hovering for maybe five seconds, it ascended into the southeast sky with incredible acceleration and disappeared quickly. Its departure was a very quick swoop upwards and
I could not tell if it changed direction.” 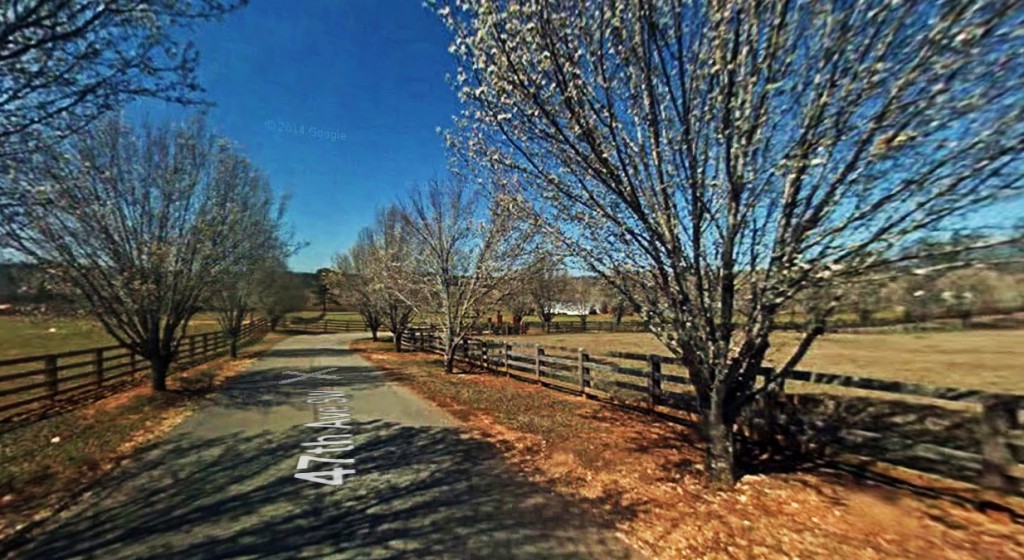 After hovering for about five seconds, the craft accelerated and moved quickly away. Pictured: Huguley, Alabama. (Credit: Google)

Huguley is an unincorporated community in Chambers County, Alabama, population 2,540.

Alabama has a current UFO Alert Rating of 5 with a low number of recent reports nationally. Alabama had 2 UFO reports that occurred during October 2014 – calculated at .41 sightings per million population.