A Texas witness at Houston reported videotaping “strange lights in the sky” that hovered and moved positions over a two-hour period, according to testimony in Case 65255 from the Mutual UFO Network (MUFON) witness reporting database. 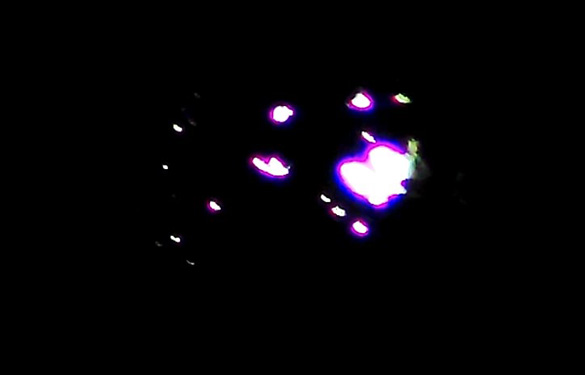 “At first I thought it was a star, but then I noticed that it was changing color,” the witness stated. “I grabbed my camcorder out of the truck and started recording. As I zoomed in, it disappeared from my viewfinder twice. The third time I tried to record I was able to record a metallic gray, spherical object in the sky.”

The witness stated that the object changed shape as he watched.

“I recorded it for a little over three and-a-half minutes and during this time it morphed its shape, taking on the appearance of the moon at one point.” 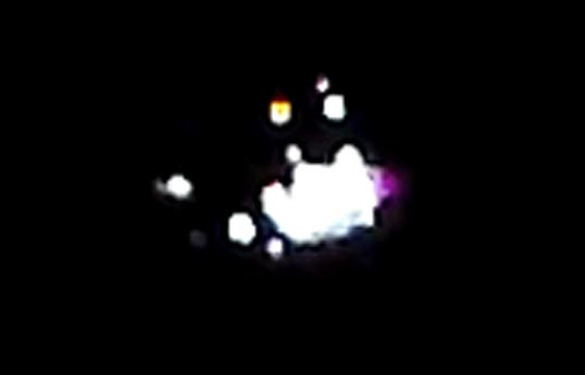 “It hovered in the sky above me for quite some time, and then it moved slowly across the sky toward the west.”

The witness watched the object for about two hours.

“It stayed in the sky until about 4:30 a.m. until it began to move again. This time it disappeared into the early morning sky. I was in shock and awe.”

The witness was glad he was able to record video (seen above). 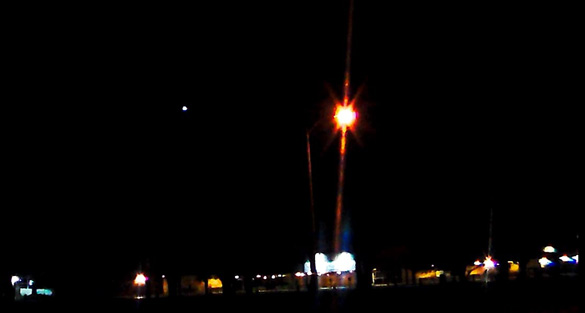 “I am lucky that I had some charge left on my camcorder. Although you can’t see in the film what I saw with the naked eye, I am sure someone might be able to brighten the video enough to identify it as the object I described. I didn’t get any ill feelings toward the object and it didn’t frighten me. It was more like a sensation of finding out something existed that I never thought I would find out.”

The witness now believes there were several objects in the sky.

“This was the main object that I paid attention to, however, after reviewing my video, I saw that there were several other objects in the sky. I would gladly like someone to take the video and give me a logical explanation for what these objects are.”

The witness continues to see objects he cannot identify. 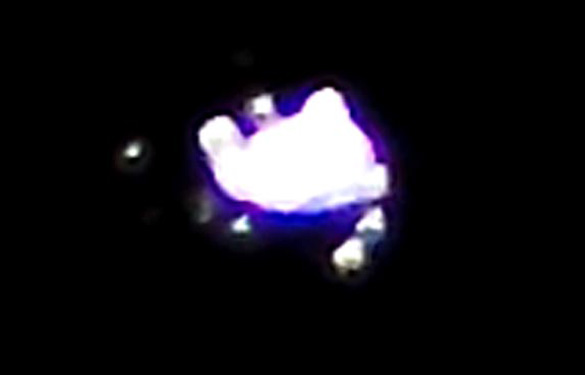 “Since the night of March 30th, 2015, I have seen these strange lights in the northwest skies of Houston, Texas, almost every night. I have since purchased a night-scope to try to capture more video, since I’ve heard that the night-scope technology might be alien technology. I figured I’d fight fire with fire. I am making an independent feature length film and have published this video on Youtube as my trailer or preview of the film.”

Texas State Section Director Arthur B. Goodrich investigated and closed this case as an Unknown. The case was originally reported to MUFON on May 7, 2015.