A Texas witness at Houston reported watching and videotaping a hovering object that appeared to change shape as it moved slowly away, according to testimony in Case 80642 from the Mutual UFO Network (MUFON) witness reporting database. 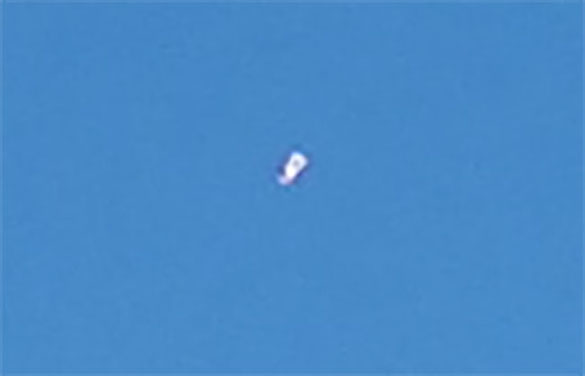 “I noticed the reflection of light in the sky,” the witness stated.“It was stationary, and appeared to change shape.” 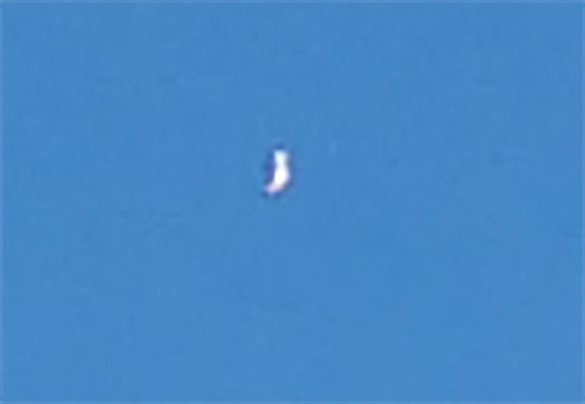 A short time later, the object appeared to move.

“After about 30 to 45 seconds, the object began moving very slowly, to the east-southeast. It made no sound, or was too far away to distinguish sound. Elevation did not appear to change. Stopped recording video, when visual contact was obstructed by a building. Began recording again, when visual was regained. Feeling confident that it was moving slow enough to re-acquire.” 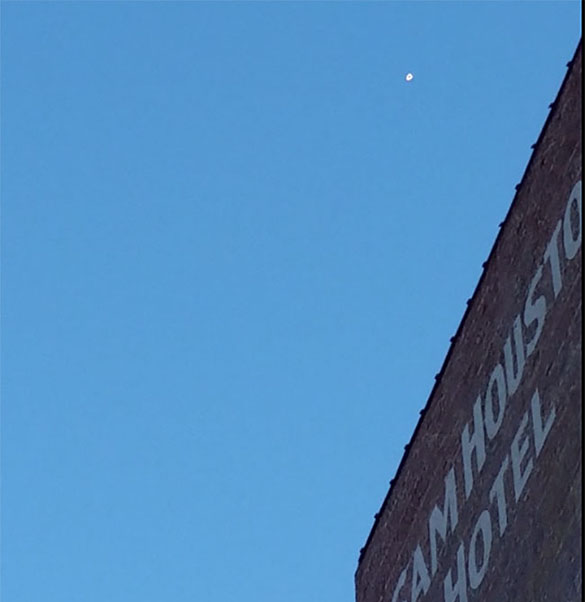 The witness then went inside for about a minute.

“When I came back outside, the object was nowhere to be found. I was able to record the object for just over four minutes.” 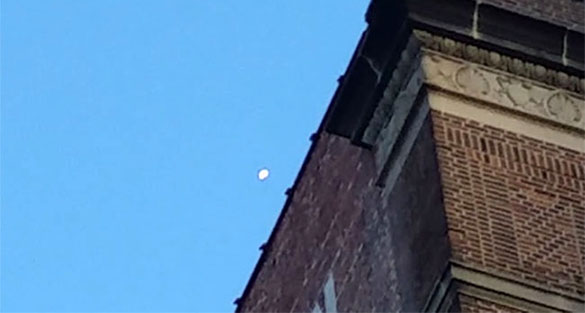 Texas MUFON State Section Director Charles Stansburge is investigating. Please remember that most UFO sightings can be explained as something natural or man-made. The above quotes were edited for clarity. Please report UFO activity to MUFON.com.