For years researchers have been trying to figure out which book she is holding...

In the 1990’s Laurance Rockefeller became interested in paranormal phenomena, especially with UFOs and extraterrestrial visitation.  He funded scientific investigations and organized and funded a briefing document to record the best evidence (Open Minds journalist, Antonio Huneeus was a key contributor to this document).  Rockefeller also conferred with the Clintons regarding the release of files by President Bill Clinton.

Researcher Grant Cameron, who runs the website HillaryClintonUFO.net, was able to retrieve documents through the Freedom of Information Act that showed Rockefeller was soliciting help from Hillary’s staff on drafting a document to President Bill Clinton in 1995.  The title of the document was: Lifting Secrecy on Information About Extraterrestrial Intelligence as Part of the Current Classification Review.

In August of 1995 the Clintons made a trip to Rockefeller’s JY Ranch near Jackson’s Hole, Wyoming.  Many speculate that UFOs and ETs must have been a subject of conversation during the visit.  However, there has never been any proof of this, until now. 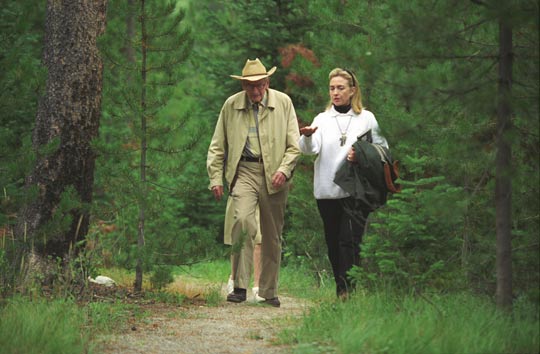 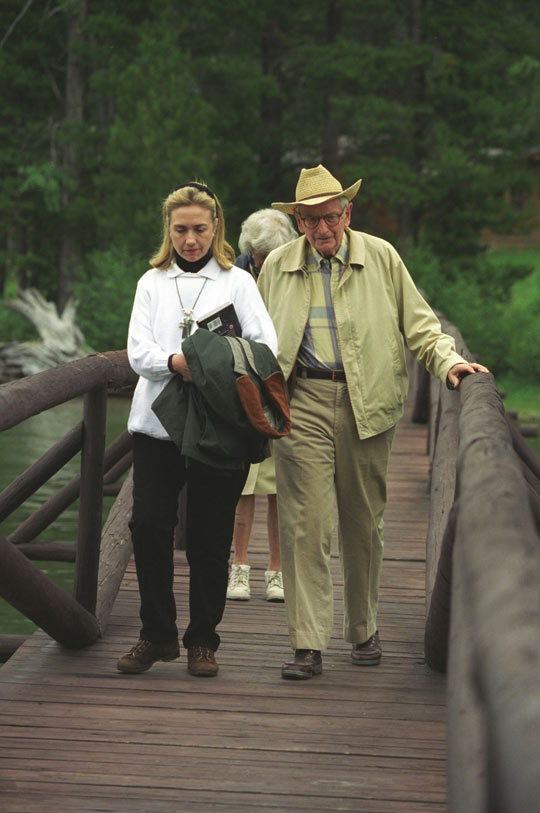 In these famous pictures of Hillary and Rockefeller walking on a wooded path during the visit, Hilary is holding a book.  For years researchers have been trying to figure out which book she is holding, to find out if it would provide clues as to the nature of their conversation.  Finally, Tonio Cousyn (known as elevenaugust at Open Minds Forum) has figured it out.  He discovered that the book is Paul Davies’ Are We Alone? Philosophical Implications of the Discovery of Extraterrestrial Life.  The images below show how he discovered this. 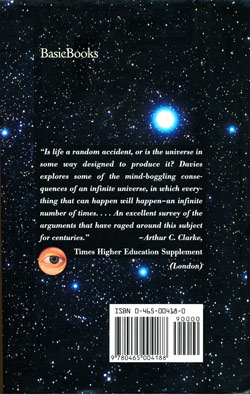 Back cover of Paul Davies’ book 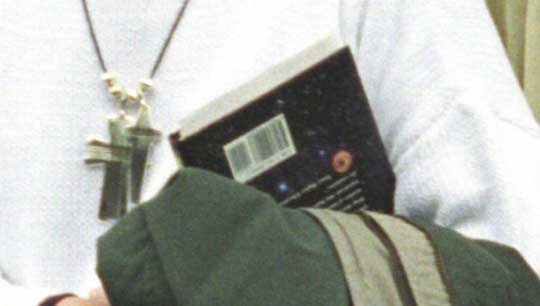 Close up of the book in Hillary Clinton’s arm. Click the image to go to a book cover comparison created by Tonio Cousyn.

Amazon describes the book as: “The authentic discovery of extraterrestrial life would usher in a scientific revolution on par with Copernicus or Darwin, says Paul Davies. Just as these ideas sparked religious and philosophical controversy when they were first offered, so would proof of life arising away from Earth. With this brief book (160 pages, including two appendices and an index), Davies tries to get ahead of the curve and begin to sort out the metaphysical mess before it happens. Many science fiction writers have preceded him, of course, but here the matter is plainly put. This is a very good introduction to a compelling subject.” 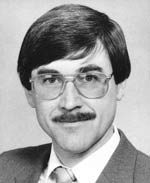 Paul Davies is a theoretical physicist, cosmologist, astrobiologist, and award winning bestselling author.  He is currently director of the Beyond Center of Fundamental Concepts in Science and co-director of the Cosmology initiative at Arizona State University.  He even has an asteroid named after him.  He has often written about the SETI project, and the philosophical ideas behind extraterrestrial contact.  In November of 2009, he was a speaker at the Vatican’s Pontifical Academy of Sciences’ Study Week on Astrobiology event.

Although we do not know whether Hillary brought the book or if Rockefeller gave it to her, it does confirm that extraterrestrial life was part of their conversation.

For more information on the Clinton’s UFO history read our story on Obama and UFOs, or for detailed information visit Grant Cameron’s HillaryClintonUFO.net and PresidentialUFO.com.

Special thanks to Angelia Joiner for her help with this story.