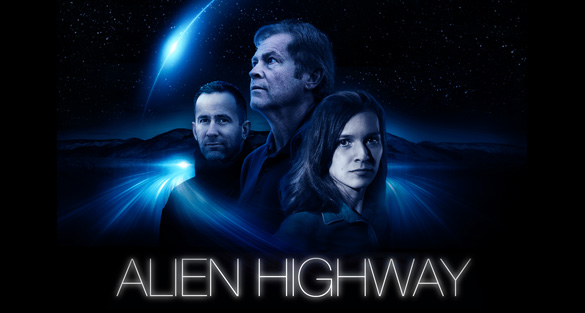 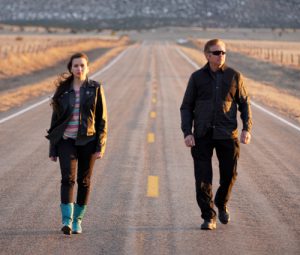 Open Minds UFO Radio: Chuck Zukowski and Heather Taddy are co-hosts of the Travel Channel’s new series Alien Highway. Along with Chuck’s son, Daniel, they are investigating paranormal incidents and hot spots. For the past 30 years, Chuck has been an IC Mask Design Engineering contractor. He’s been on microchip design teams working on projects as simple as optics for traffic light controllers, and as complex as Spy Satellites, Deep Space Probes, and LIDAR technology. Chuck was also a volunteer Deputy Sheriff for El Paso County Sheriff’s Department for eight years and was terminated for running animal mutilation investigations within his county. As a UFO/Paranormal Field Investigator, Chuck has been researching and Field Investigating the unknown for more than three decades.

Heather Taddy starred on A&E’s hit television series “Paranormal State,” which chronicled investigations from the world-renowned college-run club at Pennsylvania State University, The Paranormal Research Society (PRS). Serving as the Team Documentarian, Taddy traveled across the country, helping and educating families experiencing paranormal activity. Showing no fear when it comes to the paranormal, Taddy is often seen on the series isolating her self in some of the world’s most notoriously haunted locations.

In this episode, we talk about some of what we will see in the show, what it was like conducting investigations together and how their various paranormal interests relate to one another.

Read more about the show on the Travel Channel website.

Read more about Chuck at: UFONut.com