Home / Featured / Hawaii is about to have a UFO landing pad 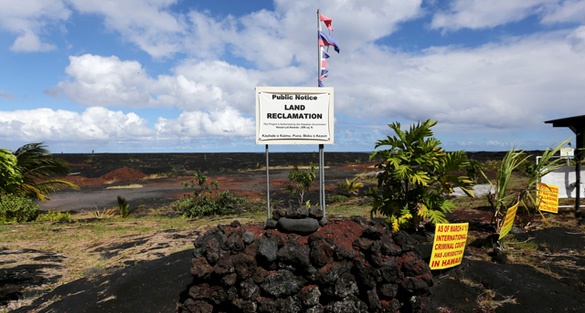 Hawaii is about to have a UFO landing pad

The Hawaiian Kingdom has approved the installation of a UFO landing pad and will be holding a ceremony to dedicate the land on Friday.

The landing pad will be called the Hawaii Star Visitor Sanctuary and will be placed on the land of Uncle Robert Keli‘iho‘omalu, a Hawaiian Noble. He owns the Uncle Robert Awa Bar and Farmers Market in the town of Kalapana, in the Puna district of Hawaii’s Big Island. 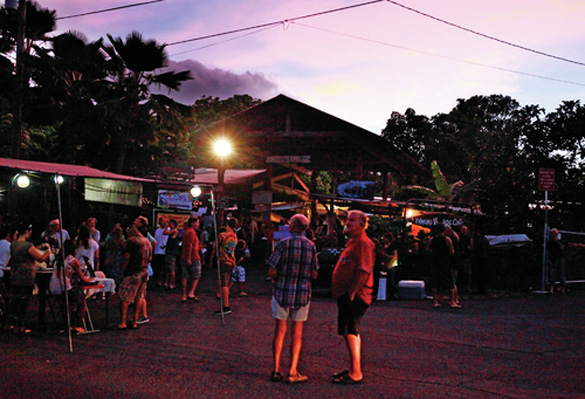 You may have noticed that this sanctuary is a project of the Hawaiian Kingdom. You may be thinking that I have been watching too much Game of Thrones and have lost touch with reality, and while that may be the case, the Hawaii Star Visitor Sanctuary is not a project put together by the state of Hawaii, but rather the actual Hawaiian Kingdom. They are a constitutional monarchy who claim to be the true government of Hawaii. They seek sovereignty from the United States, who they say have been illegally occupying the islands.

The Hawaiian Kingdom is made up of a monarch, nobles, and representatives. They are currently seeking diplomatic relations with foreign nations and friendly extraterrestrial civilizations.

Their plan to build a UFO landing pad has been put together with the help of Dr. Michael Salla, the founder of the Exopolitics Institute. Salla has been a long time proponent of the idea that extraterrestrials have been visiting earth.

Gary Hoffeld, the Big Island coordinator of the Kingdom of Hawaii, told the Hawaii Tribune Herald that Salla met Uncle Robert when he moved to Kalapana and the two hit it off. Hoffeld admits that their plan may be seen by some to be stupid or crazy, but he says, “We’re not crazy; we’re open-minded.” 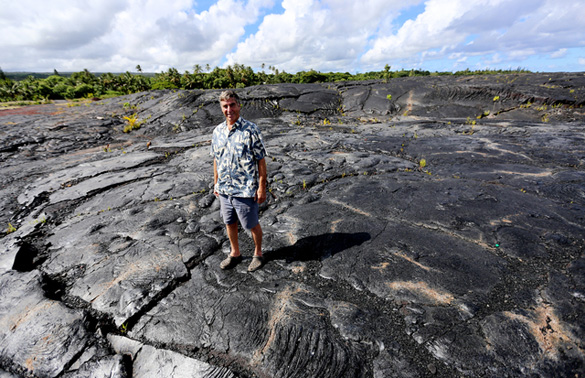 More insight into the Hawaiian Kingdom’s motivation for the establishment of the sanctuary can be found in their Declaration for a Hawaii Star Visitor Sanctuary. It states, “Hawaiian tradition recognizes Na Huihui o Makali’i (the constellation of the Pleiades/Seven Sisters) as the place from which, according to legend, the first Hawaiian people came to Earth.”

The declaration also provides a list for the use of the sanctuary:

On his website, Salla explains, “Five duly appointed representatives of the reinstated Hawaiian government have signed the ‘Declaration for Creating Hawaii Star Visitor Sanctuary’ thereby giving it full legitimacy and protection under the laws of the Reinstated Kingdom of Hawaii.” 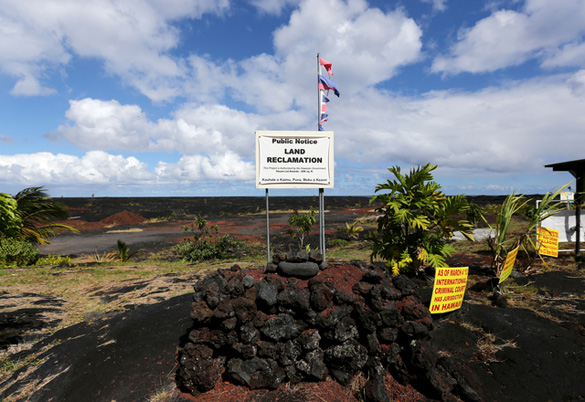 A landing pad for extraterrestrial spaceships may be inviting, but it might take a little more than that to entice our galactic neighbors to land for a visit. Salla points out that this not the first UFO landing pad. In fact, the town of St. Paul in Alberta, Canada has had one for over 45 years. According to their UFO Landing Pad website, it was built in 1967 as a landmark for the town, and a UFO tourist information center was installed in the 1990s. 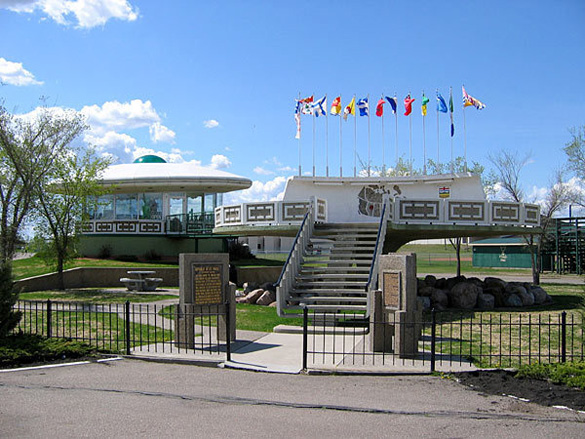 The St. Paul landing pad looks very nice, but alas, no extraterrestrials have come to visit. Granted, Hawaii’s climate is much more appealing to human beings, and perhaps it will be for Star Visitors as well.

The dedication ceremony for the land assigned to the Hawaii Star Visitor Sanctuary will be Friday, June 27. It is part of the opening day of the Hawaiian Sustainability conference that is also being held at Uncle Robert’s. The event is free and open to the public.