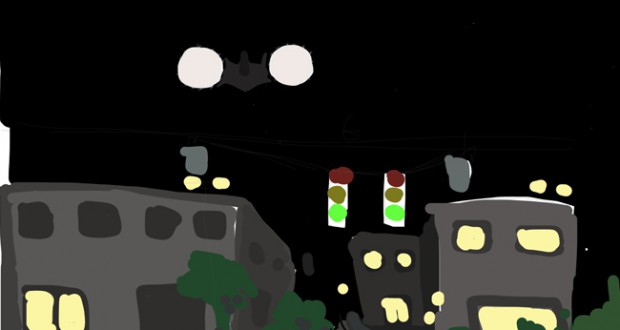 A Georgia witness at Athens reported watching a small, triangle-shaped UFO 200 feet above the street at 8 p.m. on November 3, 2014, according to testimony in Case 61184 from the Mutual UFO Network (MUFON) witness reporting database.

The witness was driving northwest along Cedar Shoals Drive and stopped at a red light at the intersection of Barnett Shoals Road and Gaines School Road.

“I noticed two large, very bright white lights moving at a slow pace moving from west to east directly over the intersection,” the witness stated. “At first I thought that it was a small plane coming or going from the Ben Epps Airport.”

But on closer inspection the object did not appear to be a plane. 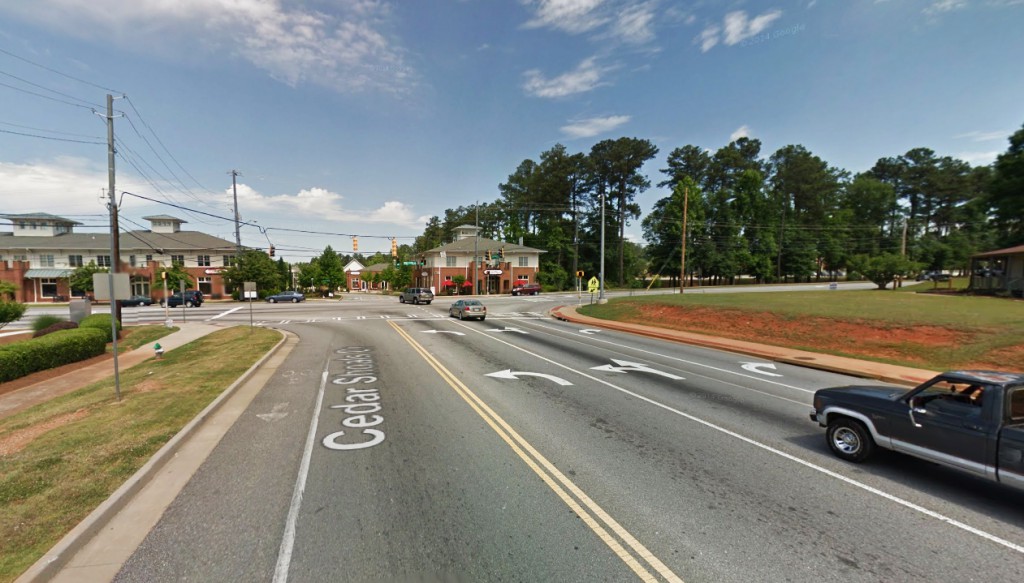 The Athens, GA, witness was driving northwest along Cedar Shoals Drive and stopped at a red light at the intersection of Barnett Shoals Road and Gaines School Road, pictured, when the triangle-shaped UFO was seen about 200 feet above the intersection. (Credit: Google)

“As the object moved overhead I looked up and noticed that the lights were attached to what appeared to be a triangular craft with a dark gray frame (although it was difficult to make out any detail), no larger than a small car or go-kart, about 200 feet above the intersection. I then realized that what I was seeing looked nothing like a small plane.”

The witness and her husband had a similar sighting with a triangle-shaped UFO about a year ago along the same road.

“I felt shocked that I was seeing what appeared to be the same triangular craft that I saw a year earlier. Unfortunately, the traffic light turned green and I had to move through the intersection, at which point I lost sight of the craft.”

No images or videos were included with the MUFON report which was filed on November 4, 2014. The witness did provide one illustration of how the object appeared in the sky. 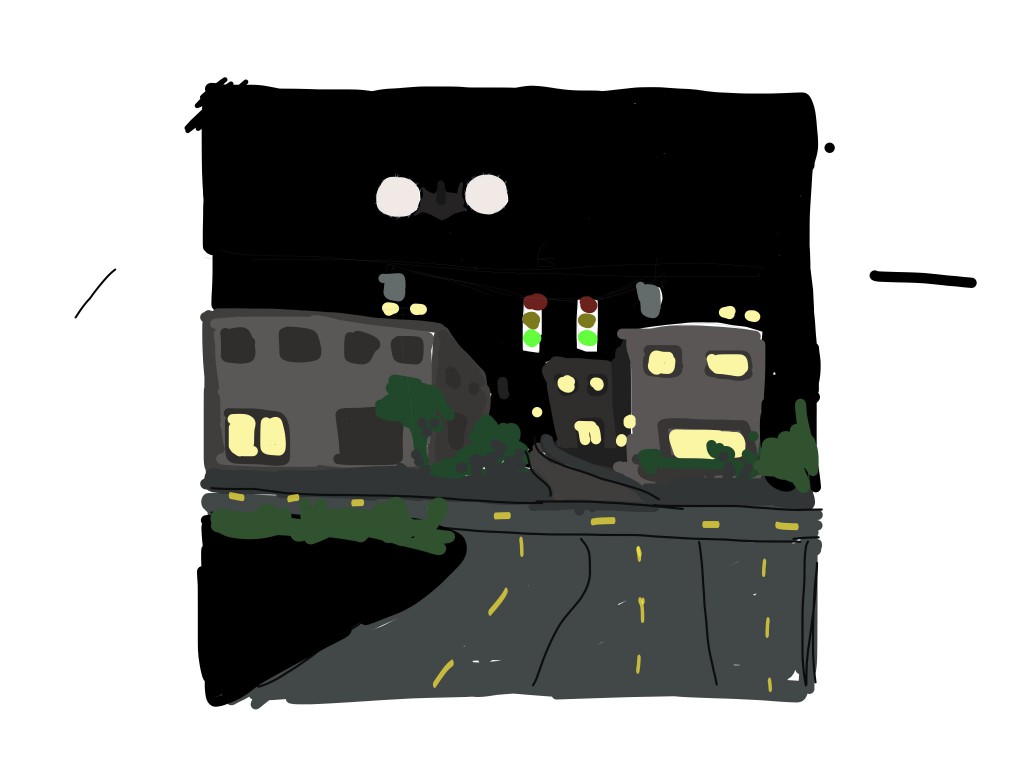 Athens is a consolidated city–county in the U.S. state of Georgia, population 116,714. 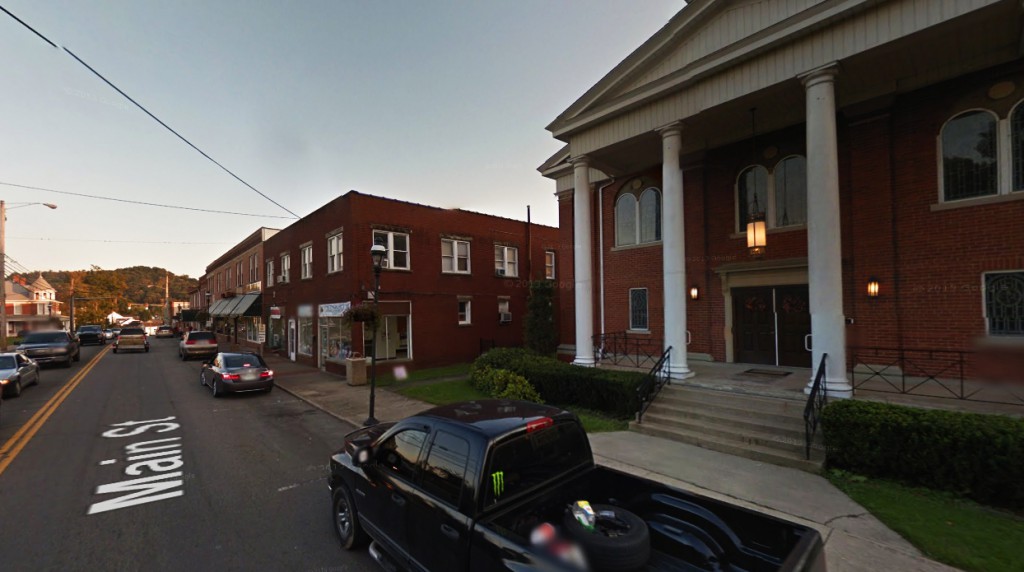 The witness and her husband saw a UFO near this same intersection just one year ago. Pictured: The Cedar Shoals Drive intersection where the object was seen on November 3, 2014. (Credit: Google)

Please remember that most UFO reports can be resolved as something natural or man-made. The above quotes were edited for clarity. Please report UFO activity to MUFON.com.