Home / Articles / Friendship Part 2: A “Sworn One” Speaks
The Friends… are able to help us and do so, but they are obliged to operate within restrictions and conditions that are imposed by the subtle levels of the Earth and of our Universe. 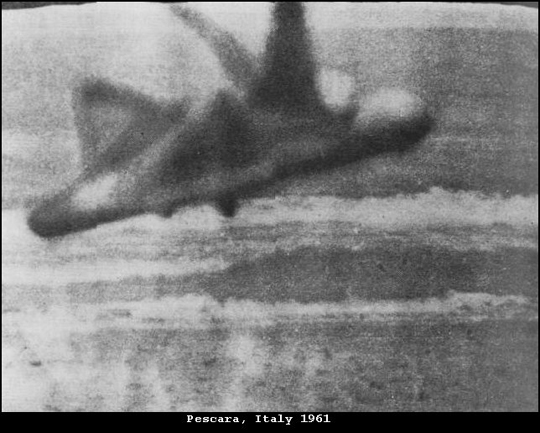 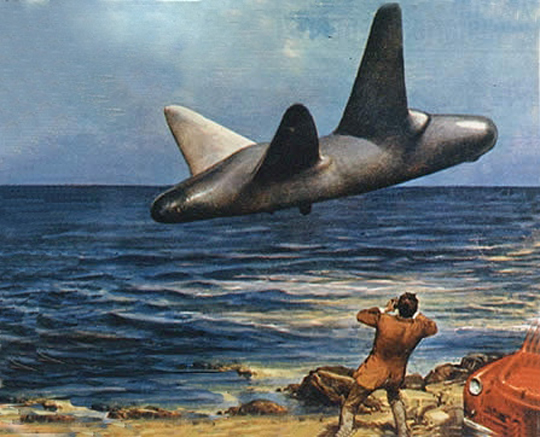 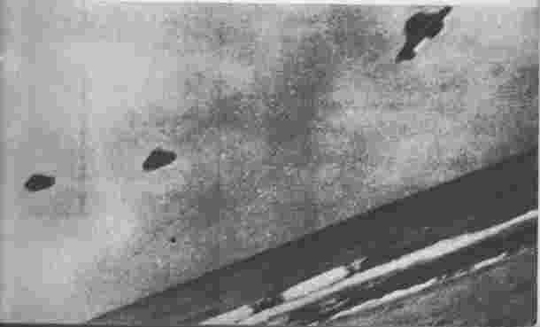