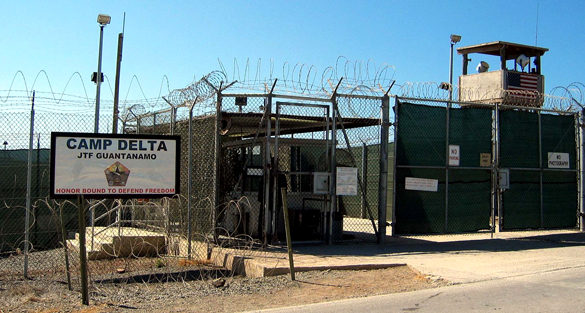 A former Marine who was on duty at Guantanamo Bay, Cuba, in 1968 and 1969, has come forward to reveal UFO activity observed in and around the base, according to testimony in Case 74794 from the Mutual UFO Network (MUFON) witness reporting database. 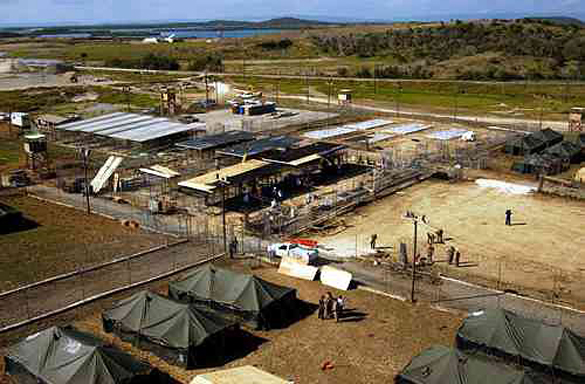 A Marine who served at Guantanamo Bay in 1968 and 1969 has come forward to report UFO activity. (Credit: Wikimedia Commons)

The Marine was assigned to fence line duty during this time.

“All of us Marines were amazed at the amount of UFO activity over and around this base,” the witness stated.“Virtually every night UFOs were flying overhead with altitudes of less than 300 feet.”

The witness described what they were seeing at that time.

“Most of these UFOs were approximately 50 to 100 feet across, but to the naked eye came off as a dull, hazy hull with a small red light trailing behind it. When I stood guard duty on the south side of the base, I witnessed on many, many nights UFOs landing and taking off out of the ocean. There were large blue lights moving around after their landing in the ocean and then slowly dimming down as they obviously descended deeper.”

The witness said the most exciting event came when he stood guard duty at the main gate.

“It was approximately 7p.m. (dark) when I stepped out of the guard shack and looked across the fence at the deserted Cuban guard house when something caught my eye. Behind the Cuban guard shack near the ground was a huge white cloud with a blue/white, baby blue pulsating light in the middle of it.”

The witness asked his partner to verify what he was seeing because now the object had risen up and over the Cuban shack and was heading directly toward them. 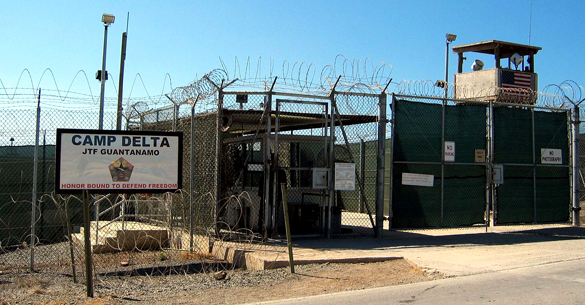 The Marines talked about the UFO activity among themselves, but were told not to talk to the public about what went on. (Credit: Wikimedia Commons)

“Just then, the observation tower called us and was yelling to get the hell out of there. By this time, it was too late because the UFO was now above me and my partner. There was no noise at all, just this big beautiful white cloud with a blue/white pulsating light.”

The two stood there for several minutes just looking at the object until the sergeant of the guard ordered them to leave the guard shack.

“We walked to the barracks, which is on a hill about 200 feet away, where we could observe from a safe distance. Base Intelligence arrived with a crew of people who began filming this UFO, which lasted about three hours before moving west down the fence line. The UFO traveled about quarter of a mile, stopped for a moment, then like a bullet, shot straight up in the air until it disappeared. I would love to go back there just to see if the UFOs are still showing up. The dates that I have put down is a shot in the dark because that was 50 years ago.” 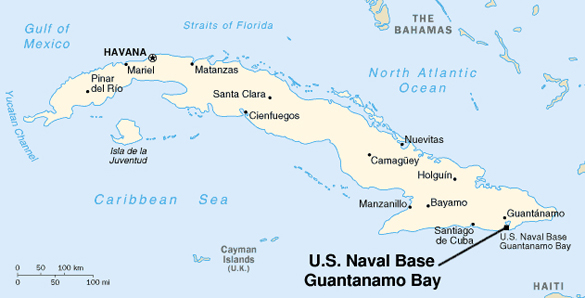 The witness saw some of the UFOs moving in and out of the water. (Credit: Wikimedia Commons)