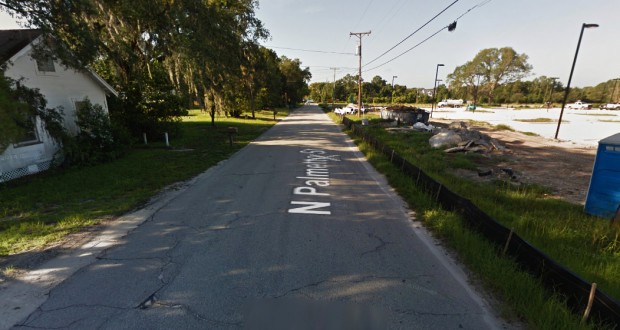 The disc-shaped object was described as the size of an aspirin held at arm’s length. Pictured: Lake Mary, Florida. (Credit: Google)

A Florida witness at Lake Mary recounts a close encounter with a disc-shaped UFO that moved overhead, according to testimony in Case 61661 from the Mutual UFO Network (MUFON) witness reporting database.

The witness was working a night shift as a waiter in Lake Mary and had stepped outside just after sunset with a co-worker about 7:45 p.m. on September 1, 2011, when the object was first seen.

“I noticed a luminous flying saucer coming from the east right over the tree line,” the witness stated.”I was absolutely positive that I was seeing something I have never seen before. It flew directly (90-degrees) over our heads and appeared to be pretty high up, but not at airplane level – traveling west-northwest in a steady line going relatively slow (in my opinion).”

“It appeared to be the size of an aspirin (if held up to compare). The light that it was giving off was more like energy than something being emitted from a bulb or beam or something like that. It was a brilliant display of comforting green and silver light, to say the least. There were patterns on the surface, the underside) that looked to be details of its construction. From the time we saw it to the time it flew out of our vision, approximately 3-4 minutes went by.” 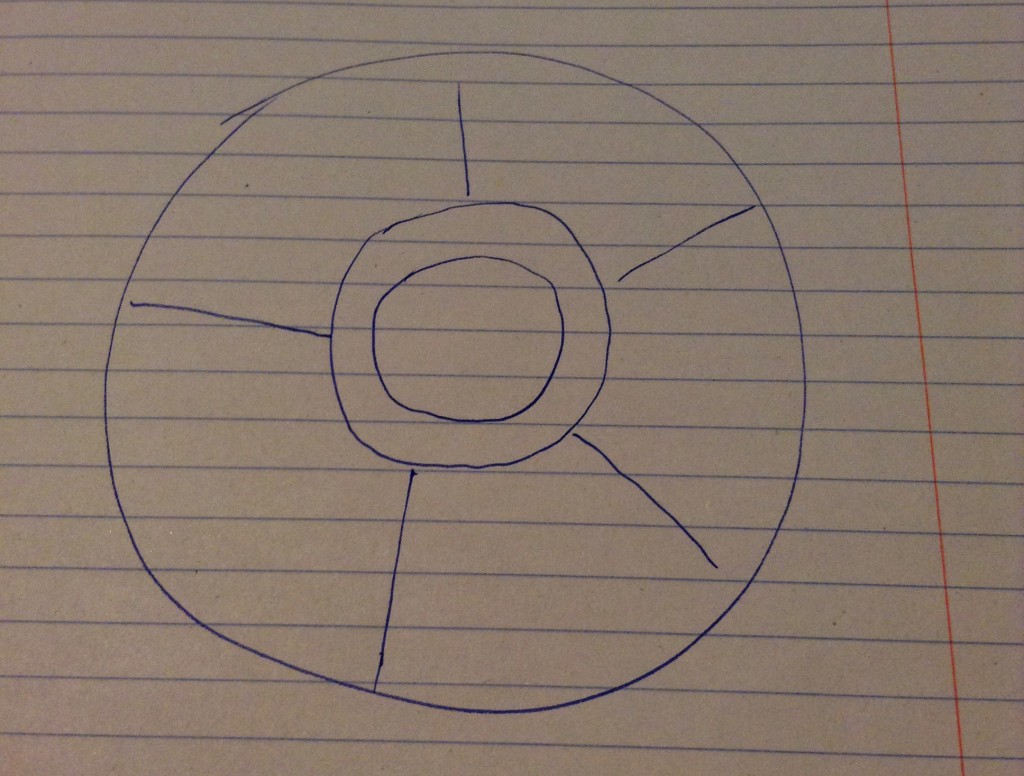 Witness illustration of the object seen on September 1, 2011. (Credit: MUFON)

The witness had the feeling that the object knew it was being watched.

“My sighting was special because of how clearly it was a disk flying gently through the sky. I felt happy and comfortable, like seeing this object made me feel this way. It also seemed like our thoughts could be read or like they somehow knew we were watching them. I can’t really explain in detail this feeling.” 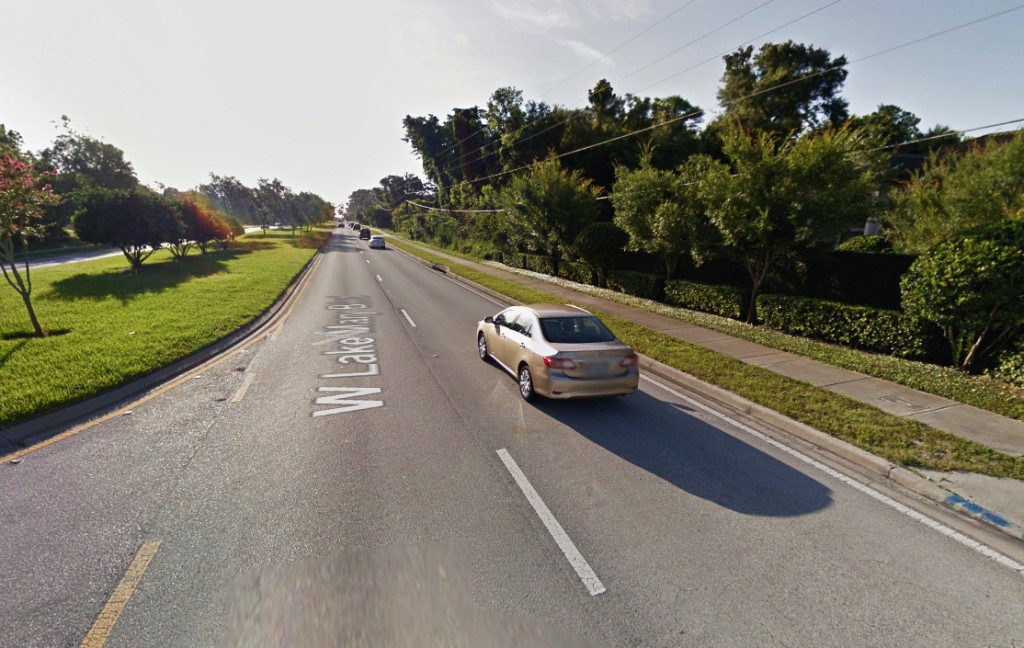 The witness said ‘the light that it was giving off was more like energy than something being emitted from a bulb or beam.’ Pictured: Lake Mary, Florida. (Credit: Google)