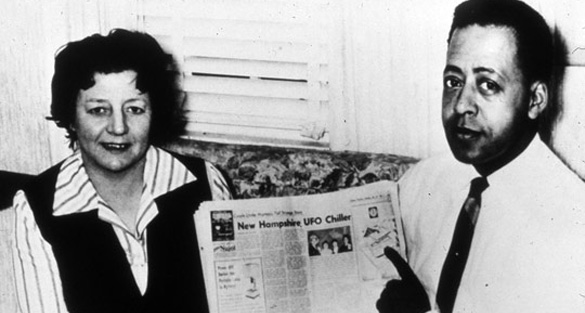 Famous alien abduction story being made into a movie

The story of Betty and Barney Hill, the first couple to report being allegedly abducted by aliens that received media attention, is going to be made into a movie. The movie will be based on a book about the incident written by Betty Hill’s niece, called “Captured! The Betty and Barney Hill UFO Experience: The True Story of the World’s First Documented Alien Abduction.” 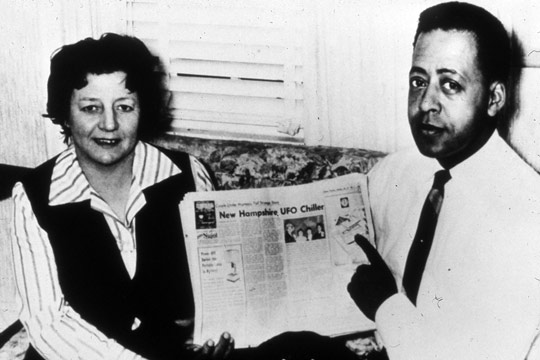 The Hills reported their encounter in 1961. They claimed seeing strange lights and an object that followed them. At one point, they turned a corner and the craft was almost directly in their path. They described it as “a huge flattened circular disc with a row of intense blue-white lighted windows along its forward edge.”

Barney pulled over and grabbed a pair of binoculars for a closer look. He says he saw creatures inside he described as “strangely not human.” The craft then tilted toward him and began to move closer. He says he then received a frightening message from one of the occupants of the craft.

Terrified that they were coming to get him, Barney raced back to the car and told Betty they needed to leave or else they were going to be captured.

Unfortunately, it seems they did not leave in time. They reported experiencing a period of missing time. Researchers used hypnotic regression to discover more about what might have happened during the missing time and the Hills, separately, told similar stories of being examined by strange creatures.

Betty’s niece, Kathleen Marden, has spent a lifetime investigating the alien abduction phenomenon. In the summer of 2007, she published ‘Captured,” co-written with Nuclear Physicist and UFO researcher Stanton Freedman. 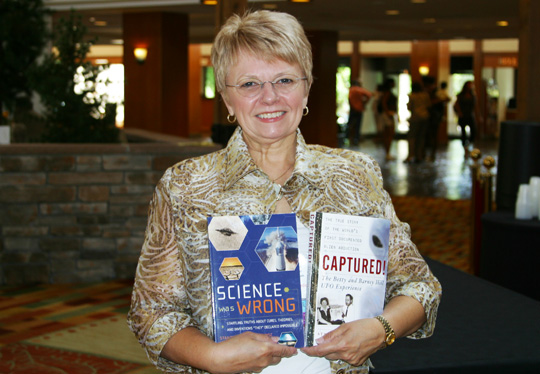 The movie’s announcement has made headlines in the entertainment world. It will be produced by Gotham/Principal, the producers of “Maze Runner,” and Stellar Productions. Stellar is ran by Bryce and Jackie Zabel.

Bryce’s previous UFO and alien inspired work has included the NBC TV series, “Dark Skies,” which was based on common UFO mythology, such as the Men in Black and Majestic 12. He was also the co-author of the book “A.D. After Disclosure: When the Government Finally Reveals the Truth About Alien Contact.” The book was co-written with UFO researcher and historian Richard Dolan. It speculates on the aftermath of the government admitting to decades of covering up UFO and alien events. 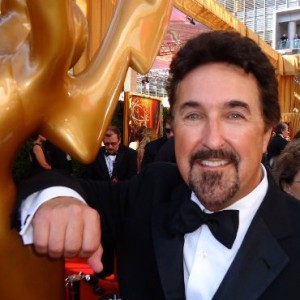 According to Variety, Jackie says the Hills are unique in a number of aspects.

Stellar CEO Jackie Zabel said the Hills were unique in a number of aspects.

“They were an interracial couple in a country that still had segregation laws, and they lived in a city that was next door to a bomber base bristling with nuclear weapons,” she noted. “What they knew and why they were targeted will make for a phenomenal film.”

Variety wrote: “Producers plan to make the film in a context of both Cold War paranoia and the country’s struggle over race relations.”