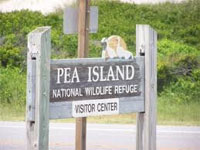 Steven Greer, founder of the Center for the Study of Extraterrestrial Intelligence (CSETI), has been charged “in connection with allegedly operating a commercial venture on a national wildlife refuge,” according to the Outer Banks Sentinel, and is scheduled to appear before the US District Court for the Eastern District of North Carolina next month. 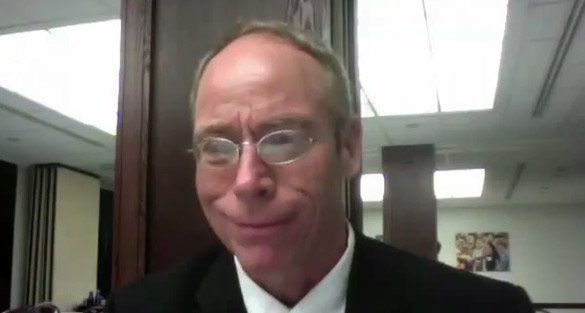 No permit was obtained by Greer or CSETI to conduct business on the wildlife refuge. But as a spokeswoman from the U.S. Fish and Wildlife Service told the Outer Banks Sentinel, “We don’t allow/would not permit non-wildlife dependent commercial recreational activities – thus would not likely issue a permit for a UFO program – commercial or otherwise.”