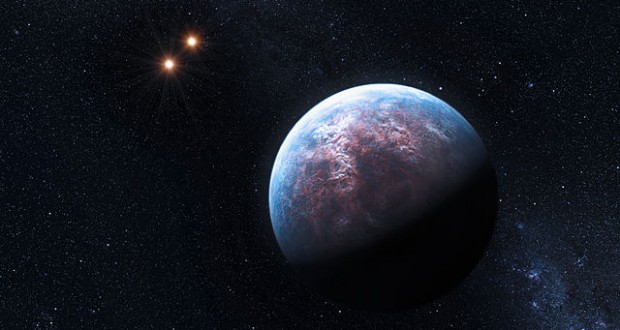 A cosmologist recently published a paper in which he speculates about the size of extraterrestrials.

Fergus Simpson, a scientist at the Institute of Cosmos Sciences at the University of Barcelona, believes that aliens are large. As CNET explains, he used a mathematical model that assumes organisms on other planets obey the same laws of conservation of energy that are seen on Earth. 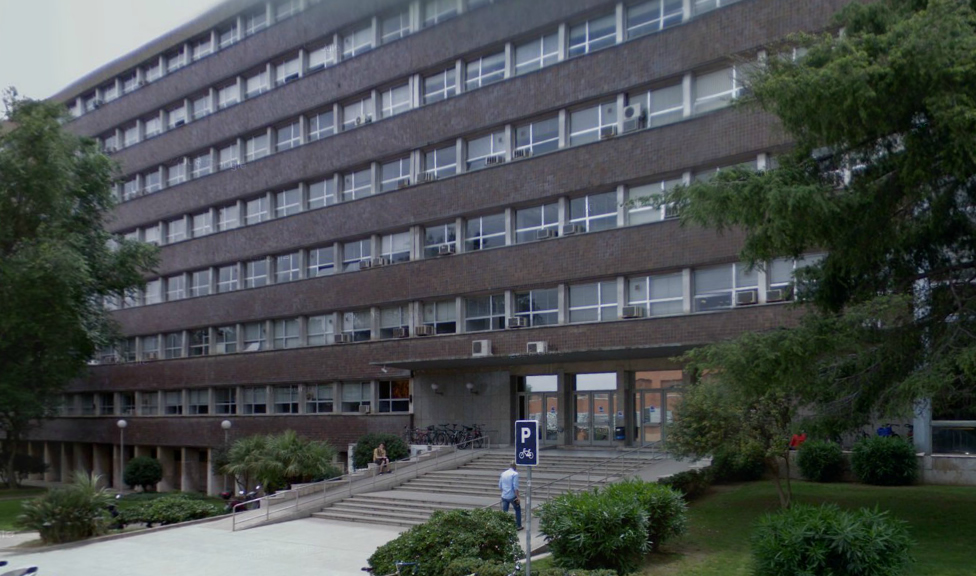 “Throughout the animal kingdom, species which are physically larger invariably possess a lower population density, possibly due to their enhanced energy demands,” Simpson states. He says that “most inhabited planets are likely to be closer in size to Mars than the Earth,” which leads him to surmise that, “since population density is widely observed to decline with increasing body mass, we conclude that most intelligent species are expected to exceed 300kg.”

So he’s speculating that most intelligent extraterrestrials are an impressive 650 pounds.

SETI Institute’s senior astronomer Seth Shostak has also suggested that intelligent extraterrestrials are likely larger than humans. But he acknowledges the speculative nature of these types of studies. “It’s interesting, but there’s really no concrete data to work with,” he says. 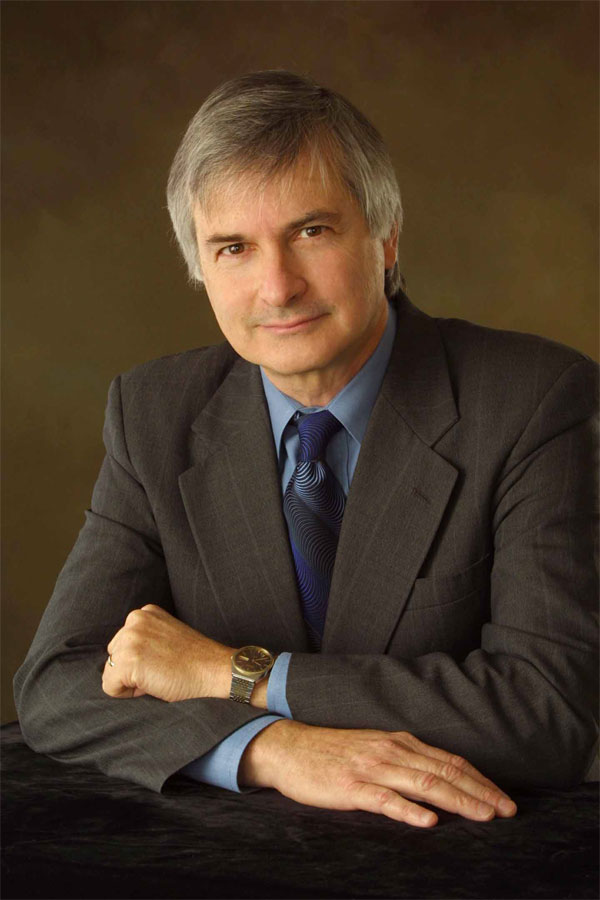 Duncan Forgan, an astrobiologist at the University of St Andrews School of Physics and Astronomy, thinks Simpson’s “average size calculation is reasonable.” But he criticizes the paper for failing to “address the correlation between body mass and the planet’s surface gravity.”

Newsweek points out that “We only have our planet and its inhabitants to serve as a model for what life looks like. This paper, like others, assumes that Earth is a ‘typical’ or average planet, and uses information from here to make assumptions about the unknown. But it’s impossible to know if that’s appropriate to do, from a scientific point of view.”

Simpson’s paper is published at arXiv.org.