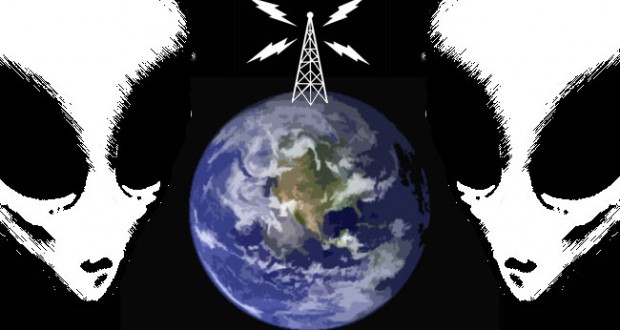 ET phoned home, but should we phone ET?

This question was recently posed to 1,000 adults in the United States as part of a YouGov/Huffington Post survey conducted July 17-19, 2014.

Participants were then asked, “Do you think it would be possible for humans to make contact with intelligent life on other planets, or not?” Forty-six percent of those polled indicated that they are optimistic about our ability to contact aliens. Twenty-three percent don’t believe it’s possible, while thirty-one percent are not sure. 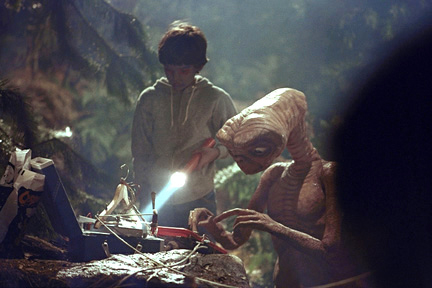 Although the majority of the individuals polled believe that communication with extraterrestrials is feasible, the poll reveals that many have qualms about attempting contact with unknown civilizations. The poll asked, “Do you think it is a good idea or a bad idea for scientists to try to make contact with intelligent life on other planets?” Only thirty-seven percent of those polled feel that attempting contact is a “Good idea,” while twenty-seven percent think contact is a “Bad idea.” Thirty-six percent were unsure.

Some of the poll’s data might be flawed, however, because when those who oppose attempting contact were asked, “Which comes closest to your opinion on why it’s a bad idea for scientists to try to make contact with intelligent life on other planets?,” seventy-three percent selected the response, “Thinks trying to make contact is a good idea or isn’t sure.” If this question was truly only posed to those who already indicated that they think attempting contact with extraterrestrials is a bad idea, then why would “Thinks trying to make contact is a good idea” be a response option to the question? The answer is unclear. But other respondents felt that attempting contact with extraterrestrials isn’t worth the expense, even if it does work. Others noted a fear of alerting malevolent aliens to our presence as a reason for not attempting to contact alien civilizations.