Home / Featured / Ecologist says human beings are not from Earth 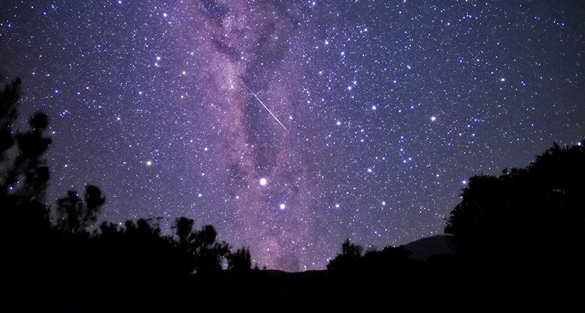 Ecologist says human beings are not from Earth 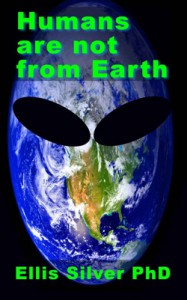 Ecologist Dr. Ellis Silver has written a new book arguing that human physiology shows signs that it is not suited for this planet. Silver says humans might have been brought here by aliens as a fully developed species.

Silver bases his argument by comparing humans to other animals. He notes for instance that the human species seems to be particularly sensitive to the sun. For instance we are dazzled by the sun, whereas most animals are not. He told Yahoo News, “Lizards can sunbathe for as long as they like – and many of them do. We can just about get away with it for a week or two. But day after day in the sun? Forget it. You might as well just lie down on the freeway and wait for a bus to hit you.”

He also points out that humans have more chronic illnesses than other animals. One of our problems is bad backs, which he feels could indicate that we evolved on a planet with lower gravity. Other problems included our extra large heads which give mothers difficulty and pose a danger during child birth; we have extra genes, and the missing link. All problems he notes other species do not have.

“We are all chronically ill,” says Silver. “Indeed, if you can find a single person who is 100% fit and healthy and not suffering from some (perhaps hidden or unstated) condition or disorder (there’s an extensive list in the book) I would be extremely surprised – I have not been able to find anyone.”

“Mankind is supposedly the most highly developed species on the planet, yet is surprisingly unsuited and ill-equipped for Earth’s environment: harmed by sunlight, a strong dislike for naturally occurring (raw) foods, ridiculously high rates of chronic disease, and more. Plus there’s a prevailing feeling among many people that they don’t belong here or that something “just isn’t right”. 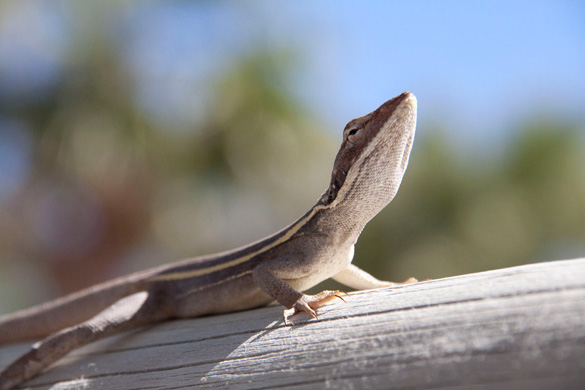 “This suggests (to me at least) that mankind may have evolved on a different planet, and we may have been brought here as a highly developed species. One reason for this, discussed in the book, is that the Earth might be a prison planet – since we seem to be a naturally violent species – and we’re here until we learn to behave ourselves.”

Silver concludes, “The Earth approximately meets our needs as a species, but perhaps not as strongly as whoever brought us here initially thought.”

“Recent scientific reports suggest that life itself might not be from Earth but might have arrived here on meteors or comets. This primitive form of life then evolved over billions of years into what we find on Earth today. My thesis proposes that mankind did not evolve from that particular strain of life, but evolved elsewhere and was transported to Earth (as fully evolved Homo sapiens) between 60,000 and 200,000 years ago.”

Silver’s theories have been met with a healthy amount of criticism, but he says he chose a book format instead of a scientific paper in order to spark debate. He says, “Little in the book can be proven – it can only be supposed or suspected. But there is more than enough indisputable evidence to make further study worthwhile.”