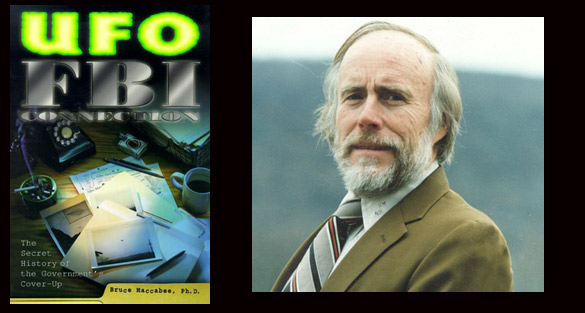 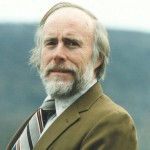 Dr. Bruce Maccabee is a retired optical physicist, and has been one of the premier UFO researchers in the last few decades. His accomplishments in this field are too long to list here, but in particular, Dr. Maccabee was the first to receive the FBI’s UFO files via a FOIA request in the late 1970s. A FBI story on a memo in these files has been getting a lot of attention lately. In this story, the FBI referenced having released the UFO memo in the 70s, they were referring to Dr. Maccabee. Even though this is the case, no one in the media has bothered talking to Dr. Maccabee about the memo, so we are.

In this edition of Open Minds UFO Radio, we talk about how the media has gotten this story wrong, Dr. Maccabee’s opinion of this now infamous “Hottel” UFO memo, and what insights the FBI’s UFO files give us into their investigations into the subject.

For more on Dr. Maccabee’s work, visit his website at: http://brumac.8k.com.