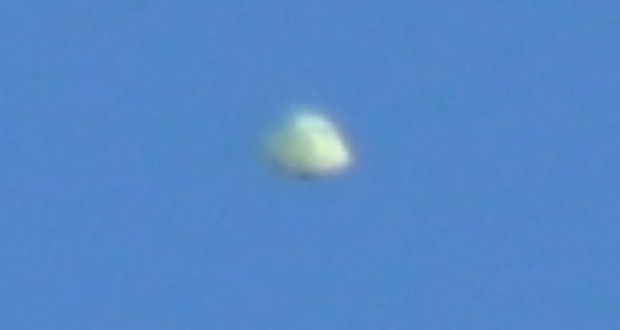 Attendees at a paranormal conference in England got to experience the paranormal first hand when a dome-shaped UFO unexpectedly hovered in the sky above the event. 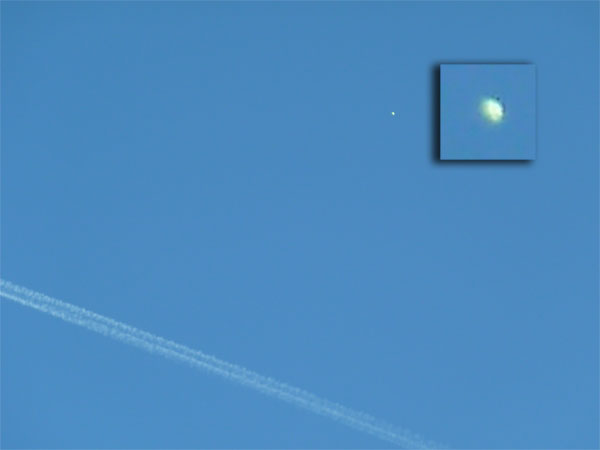 The UFO appeared on Sunday, October 12 just south of the English town of Blackpool in Lancashire. Hundreds of attendees at the unfortunately titled Probe International Conference reportedly observed the aerial object, which, according to the Daily Mail, “hovered in the sky for an hour before vanishing from sight under the cover of passing clouds.”

Observers apparently wrote the object off as a mere balloon, but grew increasingly perplexed as the object remained motionless in the sky for such a long period of time. 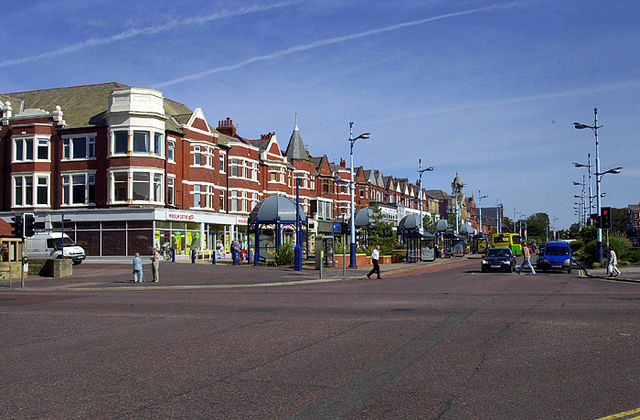 Probe International organizes two conferences a year, exploring topics including UFOs, crop circles, and paranormal phenomena. Probe International’s Sam Wright says that a UFO appeared at one of the group’s conferences three years ago. But that fast-moving “silver cylindrical object” was only seen by twenty people.

Several attendees have submitted photos of the UFO that was seen at the recent conference, and those can be viewed at the Probe International website. The sighting was also reportedly recorded by a film crew at the event.