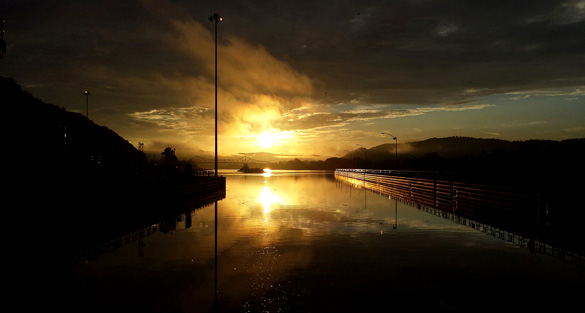 A West Virginia witness at Winfield reported a brief encounter with a hovering, disc-shaped UFO, before it shot off into the night sky, according to testimony in Case 74089 from the Mutual UFO Network (MUFON) witness reporting database. 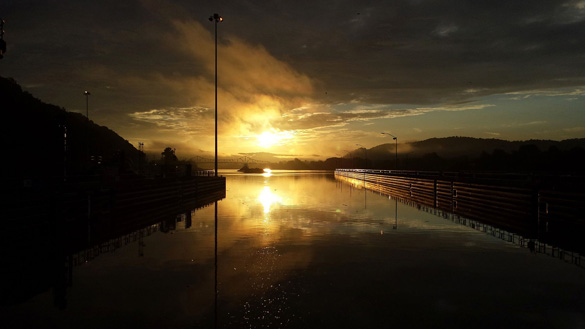 The witness and a friend had just parked their vehicle near a bridge as they were waiting to join up with a friend at that location at 10:30 p.m. on November 13, 2015.

“I just pulled in to park so we could wait and before I could even put my car in park, I see an object in the sky,” the witness stated.

The witness first thought the object was someone who lived beside the river shinning a spotlight or even a boat with a spot light. 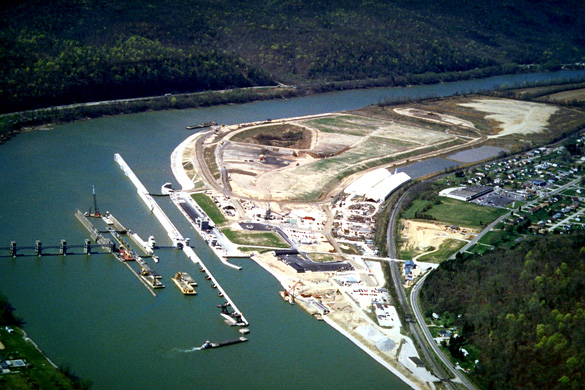 “But it was just so spherical in shape and it was bright. This thing was just hovering right over the river moving from left to right slowly. I was left speechless watching.”

The shortly the object began to move.

“The mysterious object just slowly started going towards the sky, and then, in the blink of an eye, it melted like a teardrop in the sky.”

The witness immediately looked to see if his passenger had seen the object.

“As soon as the object just vanished I shouted to my friend,‘Did you see that?’But unfortunately she was on her phone not paying any attention to what was going on. It all lasted approximately 30 seconds at most.” 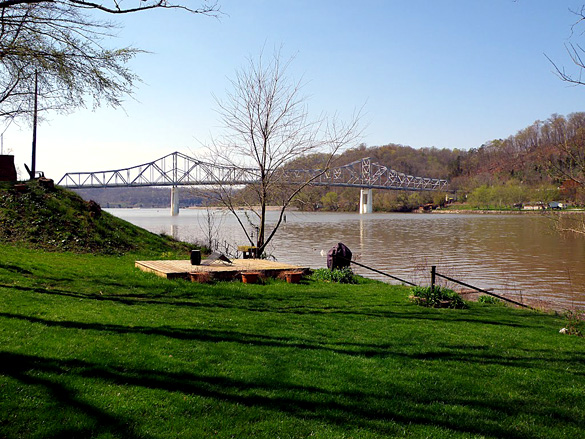 West Virginia Assistant State Director Dennis Henshaw is investigating. Winfield is a town in Putnam County, West Virginia, population 2,301. Please remember that most UFO sightings can be explained as something natural or man-made. The above quotes were edited for clarity. Please report UFO activity to MUFON.com.