Home / Featured / Could disappearing Arizona house have been a UFO? 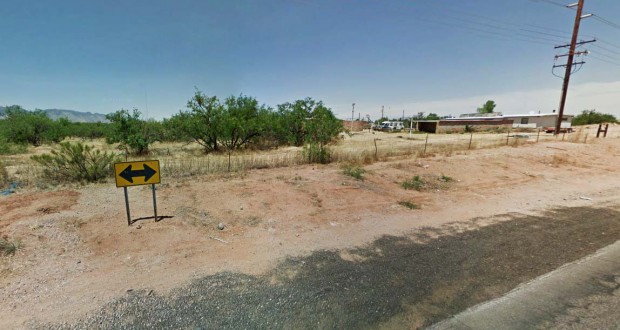 The Arizona couple stepped outside and noticed a rectangular-shaped object in a nearby field that was previously empty and fenced in. Pictured: Sierra Vista, Arizona. (Credit: Google)

Could disappearing Arizona house have been a UFO?

Arizona witnesses at Sierra Vista recalled events from 2012 when a rectangular object sitting in what had been an empty field disappeared by morning, according to September 29, 2014, testimony in Case 60151 from the Mutual UFO Network (MUFON) witness reporting database.

The reporting witness and her husband had stepped outside about 9:45 p.m. on a clear December night in 2012 before heading to bed when they noticed the object in a nearby field. 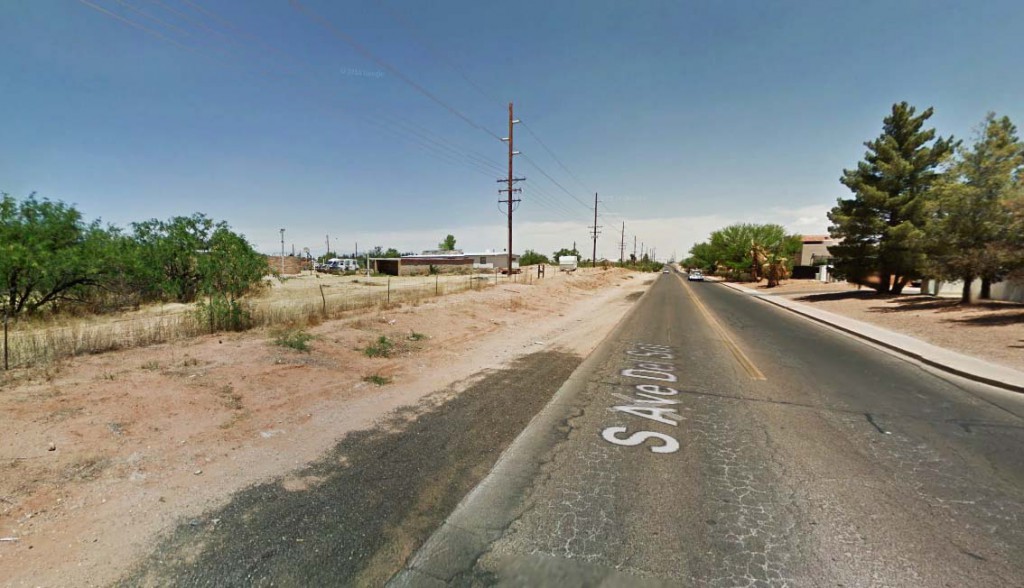 They thought it was odd they had not heard the sounds of something being moved onto the property and that the object appeared to have electricity. Pictured: Sierra Vista, Arizona. (Credit: Google)

“We were only out there about a minute before we noticed what appeared to us to be a single-wide mobile home or rectangular-shaped house in the field across the street,” the witness stated. “This field is totally fenced in and there has been nothing there for several years so we were surprised to see a house. We hadn’t heard anything during the day nor seen any movement /trucks bringing in a house.”

“There appeared to be a door with a window on each side. Lights were on but the house/object appeared to be empty. We sat there discussing how odd it was that we never saw it being moved in or how quickly electricity seemed to be hooked up but shook it off and went to bed.”

They were surprised the next morning.

“The next morning we got our coffee and went outside to have a smoke and the object was not in the field – there was nothing there. It was an empty, fenced-in field as it always was. We don’t know for sure what it was, but it was very, very odd. To this day every time we drive by we always look at the fencing to see how someone could have pulled in a trailer and there is no way.” 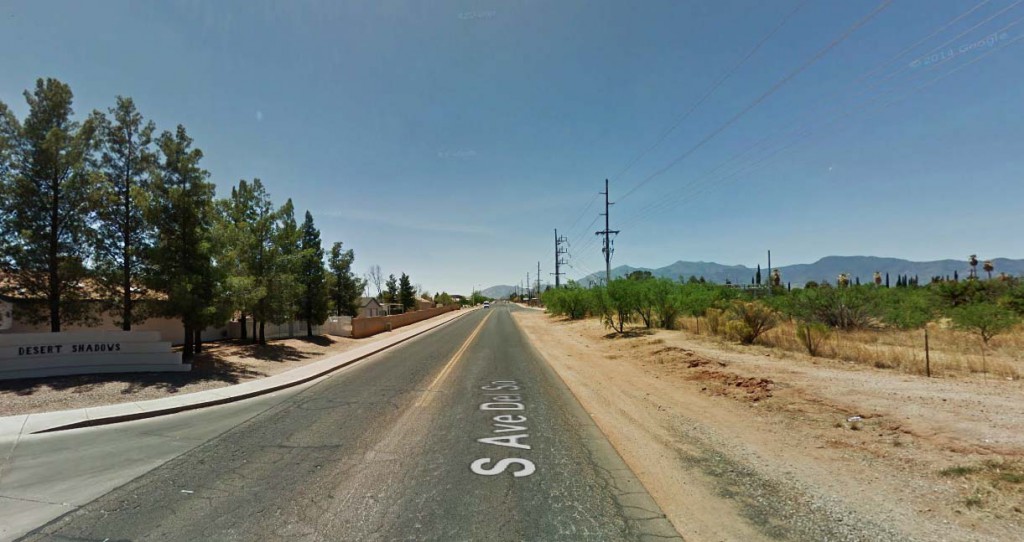 In the morning, they noticed that the object was gone and could not understand how something had gotten into the fenced-in field and out again by morning. Pictured: Sierra Vista, Arizona. (Credit: Google)

Sierra Vista is a city in Cochise County, Arizona, population 43,888. Arizona MUFON is investigating. The above quotes were edited for clarity. Arizona has a current UFO Alert Rating of 4 with a low number of recent reports nationally. Arizona had 10 UFO reports in August 2014 – the 19th highest reporting state – while California had 99 reports as the highest reporting state. The above quotes were edited for clarity. Please report UFO activity to MUFON.com.