A New York witness between Florida and Goshen reported watching and videotaping a cylinder-shaped UFO where the entire object was lit, according to testimony in Case 79187 from the Mutual UFO Network (MUFON) witness reporting database. 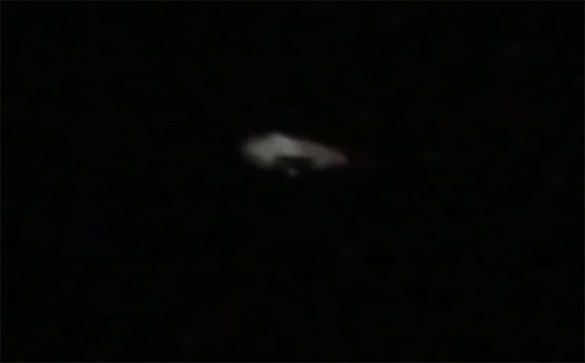 The witness and his girlfriend were driving home between 9 and 10 p.m. on August 4, 2016, when the incident occurred.

“We saw a light to our left,” the witness stated.“This thing was a complete lit-surfaced craft. It wasn’t blinking lights. The entire surface of craft was lit up and glowing.” 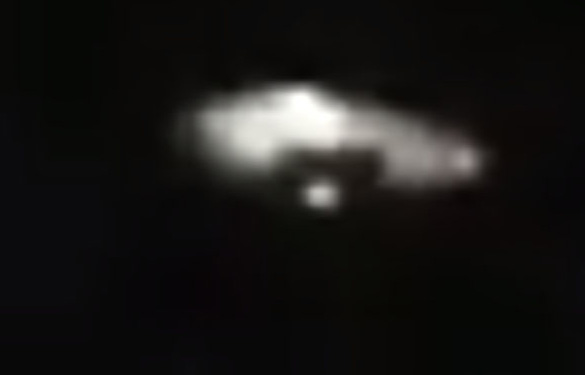 One piece of video was included with the report, which was filed on September 16, 2016. New York Field Investigator Joseph Flammer and Chief Investigator Nicholas Voulgaris are investigating. 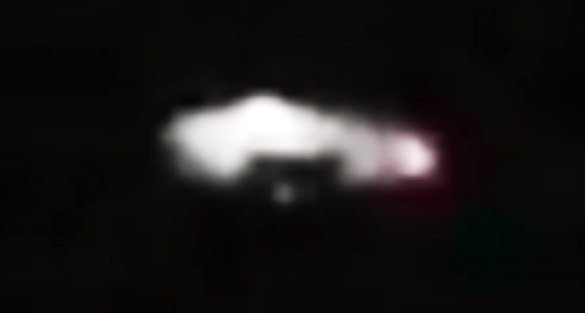 Please be cautious of UFO video until an investigation is complete. Most UFO reports can be resolved as something natural or man-made. Florida is a village in Orange County, New York, population 2,833.