From August 9-11, the first annual Contact in the Desert conference took place at the 400 acre Joshua Tree Retreat Center in Joshua Tree, California. Just 90 miles east of LA, this conference had a varying range of speakers. The motto for the event was “A weekend of exploration into ancient aliens, human origins, crop circles, UFO sightings and the need to know.” 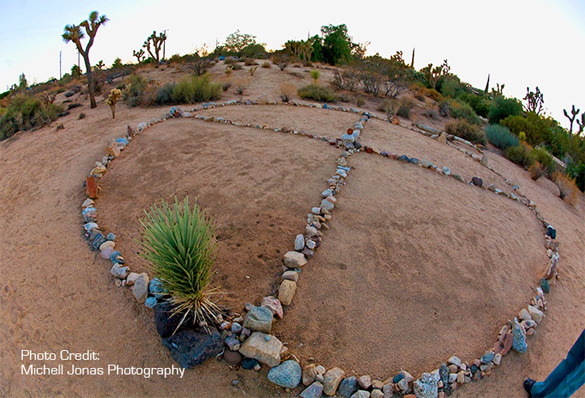 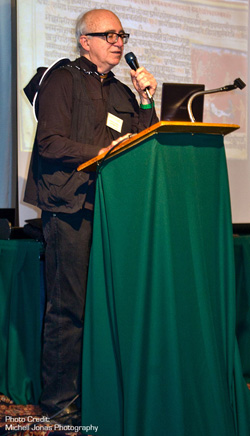 This first time event drew a crowd that was interested in everything from UFOs to government conspiracies. With as many as four speakers giving their presentations at one time there was a little something for everyone.

The grounds at the Joshua Tree Retreat Center provided a great backdrop for the event. Below the desert floor that the center rests on is an aquifer, a running underground river that supposedly produces an intriguing magnetic effect on those who enter this ancient and sacred space.

Some of the lectures included Dr Roger Leir on the science of alien implants; Richard Dolan on UFOs, “a 21st Century Approach;” and a workshop from Giorgio Tsoukalos titled Gods or Ancient Aliens. There was also a panel discussion which included George Noory, William Henry, Richard Dolan, James Gilliland, Michael Tellinger and Dr Roger Leir.

The weekend also included a sky watch and mediation facilitated by James Gilliland, and a screening of the movie Sirius hosted by Dr Steven Greer.

Overall, the event seemed to be a success, although some in attendance had trouble with the concept of four speakers presenting simultaneously. They also expressed frustration with that fact that everything on the grounds was so spread out. 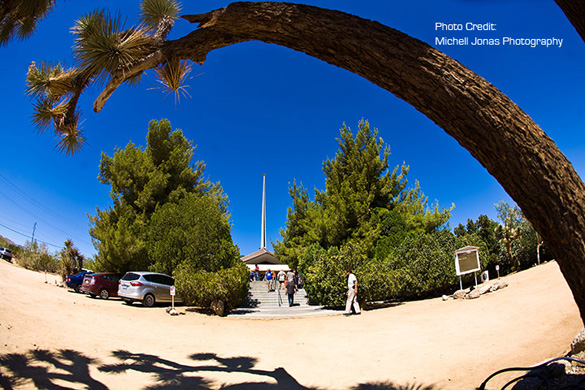