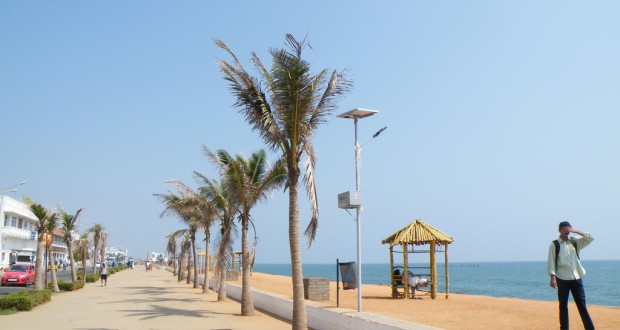 The Promenade in the main town Puducherry is one of the most popular tourist attractions of the Union Territory. (Credit: Wikimedia Commons.)

A witness at Puducherry, India, reported watching a “white colored, self-revolving cone” UFO that hovered under the cloud cover less than one mile away, according to July 11, 2014, testimony in Case 896 from the Mutual UFO Network (MUFON) witness reporting database.

The object was seen for about two minutes on June 15, 2014, while the witness was waiting for a traffic signal.

“My kid wanted me to see an arrow in the sky,” the witness stated. “When I looked I found a long cockpit-type, conical flying object just self revolving and passing over a big cloud to another small cloud.”

But the object soon disappeared from sight.

“But when it crossed the second small cloud, it just disappeared. It never returned.”

The witness included one illustration of what the object looked like. 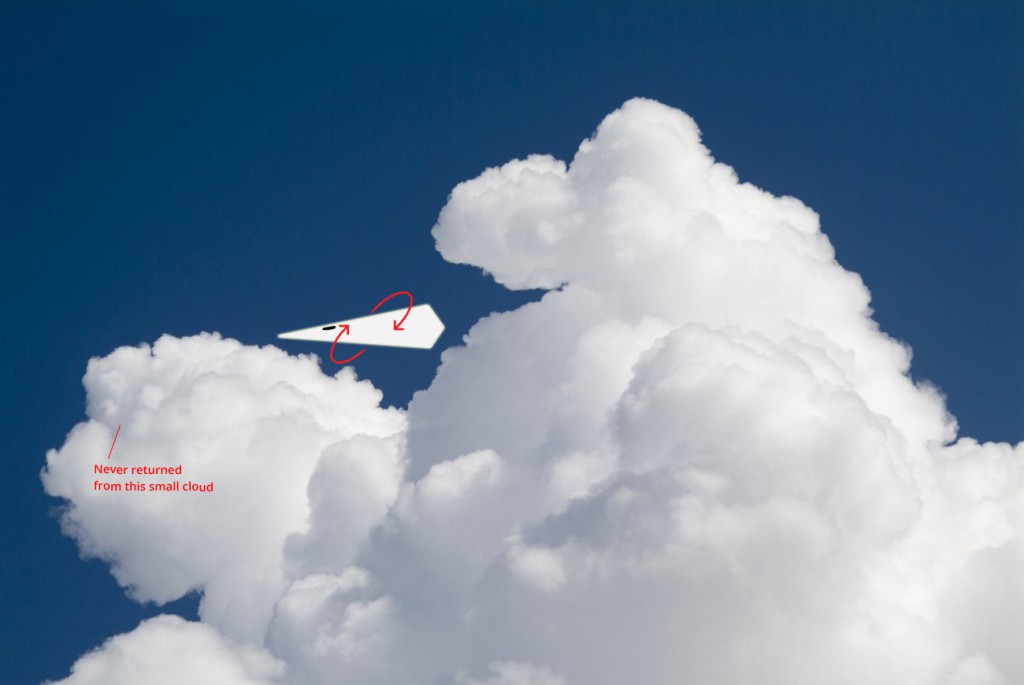 Puducherry consists of four small unconnected districts: Pondicherry, Karaikal and Yanam on the Bay of Bengal and Mahé on the Arabian Sea. Pondicherry and Karaikal have the largest areas and population, both as part of Tamil Nadu. 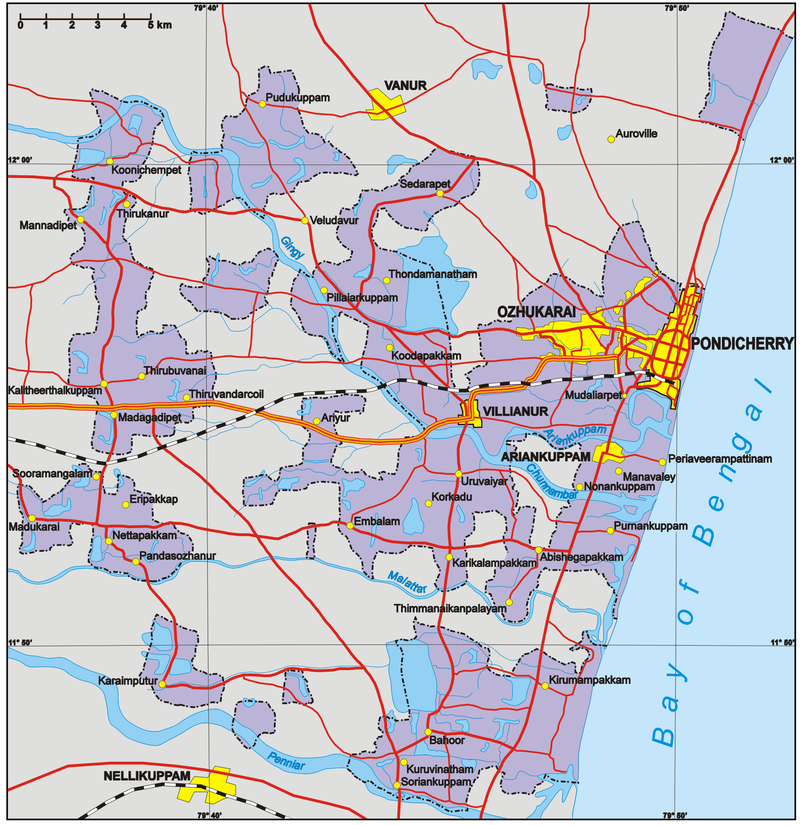