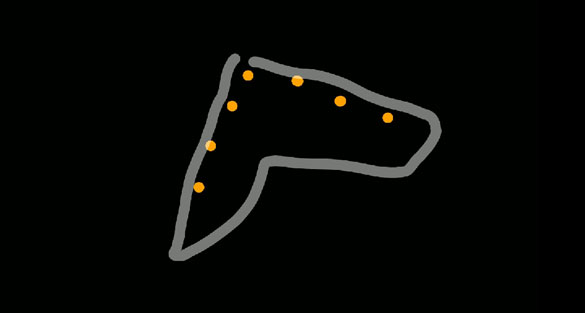 A Colorado witness at Aurora reported watching a low flying triangle UFO with multiple lights, according to testimony in Case 79832 from the Mutual UFO Network (MUFON) witness reporting database. 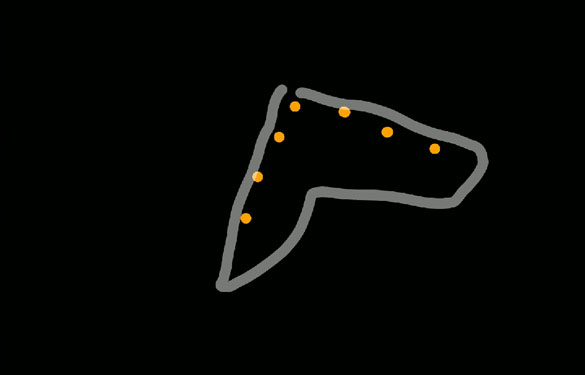 The witness was outside in Babi Yar Park with four friends shooting a school video project at 11 a.m. on October 16, 2016, when the object was first observed.

“I looked up for some reason,” the witness stated.“I don’t know what caused me to, but when I did I saw an object. This object looked like a B-52 bomber, but it was dark and made no noise. The object had a leading edge of 10 lights with one in the center and four on the sides of the leading edge of the wings, and appeared to be black as if painted matte black.” 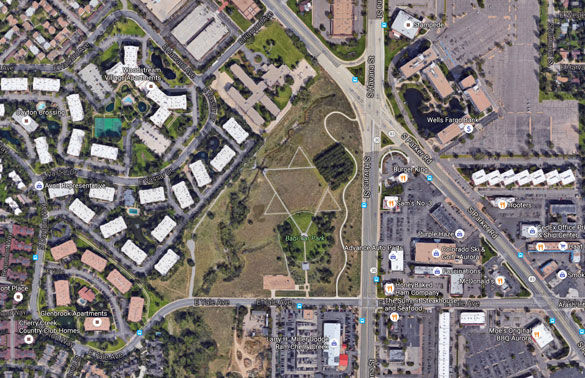 The witness stated that the object was flying southwest about 2,000 feet off the ground.

“I’d say I couldn’t really tell due to clouds being in the sky and no reference points, but it was moving at around 300 mph. I asked my friends to look up and immediately three of the four saw the object. My other friend did not have his glasses with him, so he could not view the object, but did claim to see a blob in the sky flying.”

“After a period of 15 seconds after tracking since first seeing, the object made a shallow bank southward and disappeared into the night sky probably due to blending in with the night.” 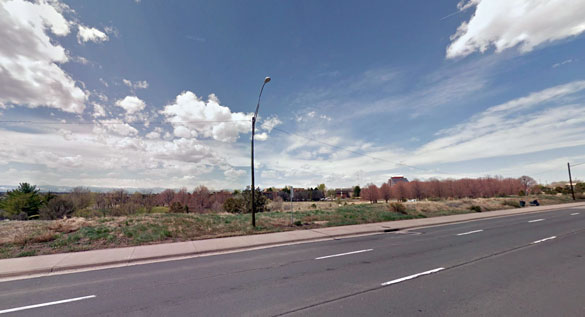 Aurora is in Arapahoe and Adams counties, with the extreme southeastern portion of the city extending into Douglas County, population 325,078. Colorado Field Investigator Jeremy Ray is investigating. Please remember that most UFO sightings can be explained as something natural or man-made. The above quotes were edited for clarity. Please report UFO activity to MUFON.com.