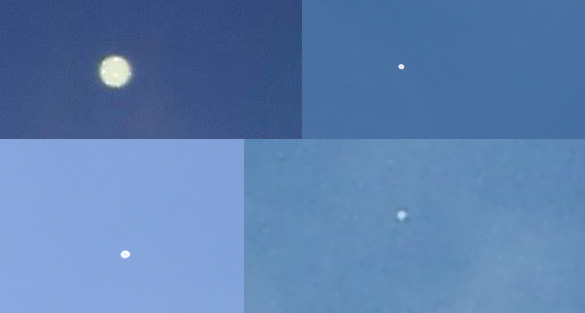 UFO sightings in Colorado and Utah have been under the spotlight after a local TV news reporter spotted UFOs himself and caught them on camera. Case reports from the Mutual UFO Network (MUFON) reveal recent similar sightings over the past several weeks from both states.

County and local police in Colorado have been investigating UFO reports there with a comment from NORAD that no anomalies have been tracked in that area. Fox 13 in Salt Lake City, Utah, covered the story too of unusual objects spotted in the sky.

Multiple Colorado witnesses are reporting the same UFO in both daytime and nighttime sightings over the past few weeks, according to recent MUFON case reports. There have been a total of 27 total UFO reports since September 1, 2014.

MUFON Science Review Board Director Robert Powell, reached in Texas yesterday, said an investigation has begun and that MUFON is looking into how some of the cases might be the same object.

“At least 11 of those 27 reports are related to the same type of object,” Powell said today. “The characteristics are daytime sightings, usually early morning or late evening, of circular orb-type objects at high altitude. There is a good possibility these are the Google Loon balloons.”

Project Loon is under development by Google with a mission to provide Internet access to rural areas. High-altitude balloons are placed at an altitude of about 20 miles to create an aerial wireless network with up to 3G-like speeds.

Utah MUFON is especially interested in Case 60490 that occurred on October 2, 2014, as a mass sighting from Salt Lake City to Vernal. 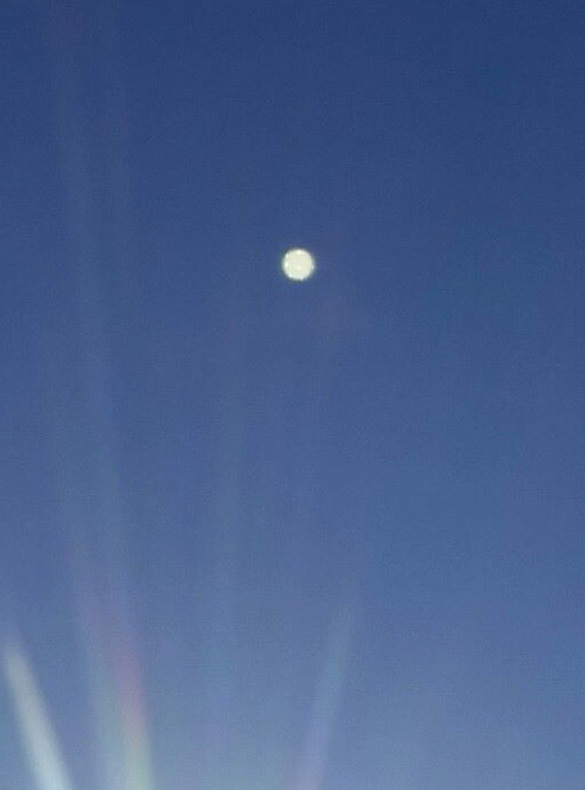 The following are 16 selected recent Colorado cases of interest – some include video and photographs.

Case 60450, 6:45 p.m., Elizabeth, CO.  Witness took a series of photos that have orbs in them. No images uploaded with report. Under investigation.

Case 60402, 1:30 p.m., Austin, Delta County, CO. “Triangular white orbs flying around above me out in desert.” Witness video (seen below). Under investigation.

Case 60462, Northglenn, Adams County, CO. Witness observed a black object overhead. “We noticed it had little red lights on the bottom and two bright, white lights in the front. It moved real slow right over us and we watched several planes fly close to it. A 737 was passing right by it maybe 600 yards; and it blinked its lights twice right next to it. I know that pilot saw it. The object slowly moved northwest and slowly moved straight up until it vanished.” Under investigation. 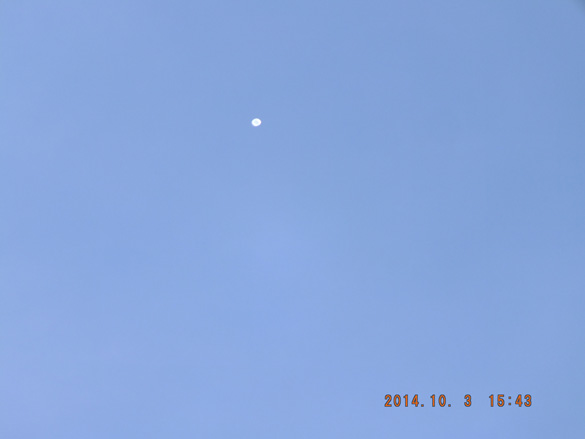 Case 60329, 3:30 p.m., Colorado Springs, El Paso County, CO. “One orb appeared as the four planes in the funeral air show made second round pass and then I saw another orb descend from like space with no com trail.” Witness photography: Image 1, Image 2, Image 3, Image 4 and Image 5. Under investigation. 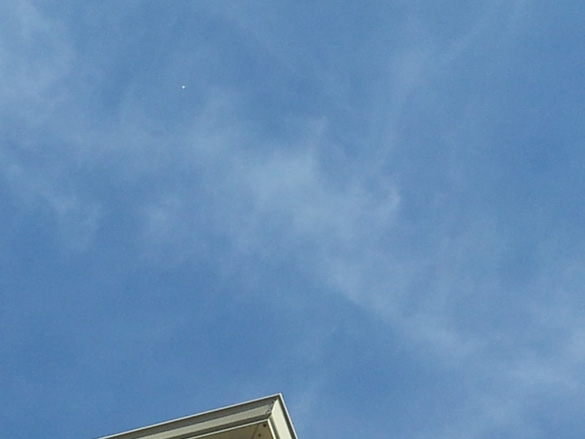 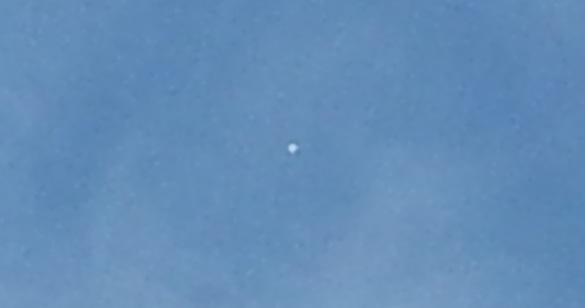 Close-up of the object in the above image. (Credit: MUFON) 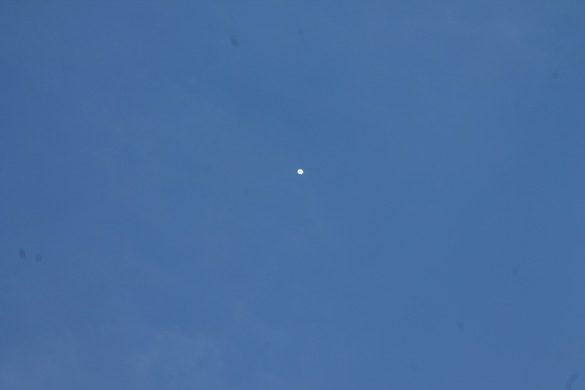 Case 60182, 2:30 a.m., Drake, Larimer County, CO. “Both were bright, starlight-like – moving in a straight pattern through sky.” Under investigation.

Case 60104, 6:15 p.m., Littleton, Arapahoe County, CO. “I looked straight up through trees and saw what I thought was a star, except it was too early for any stars to be out yet. It stayed in that spot, but quite glowing and was just a ball in the sky. It then changed to two balls, then three and then faded away.” Under investigation.

Case 60077, Pueblo, Pueblo County, CO. “Silver reflective object observed to the east above Pueblo County. This is not the first time. Sometimes there are up to three of these objects disappearing and reappearing. Also making unnatural movements to known physics.” Under investigation.