Testimony about UFOs and extraterrestrial life that was presented at the Citizen Hearing on Disclosure is now available for viewing.

The Citizen Hearing on Disclosure took place from April 29 to May 3, 2013 at the National Press Club in Washington, DC. Military personnel, government officials, researchers, activists, and witnesses from around the world convened at this event to present testimony in front of six former members of the United States Congress “about events and evidence indicating an extraterrestrial presence engaging the human race.” 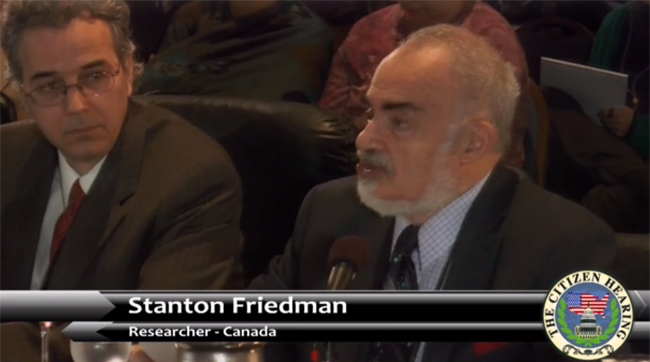 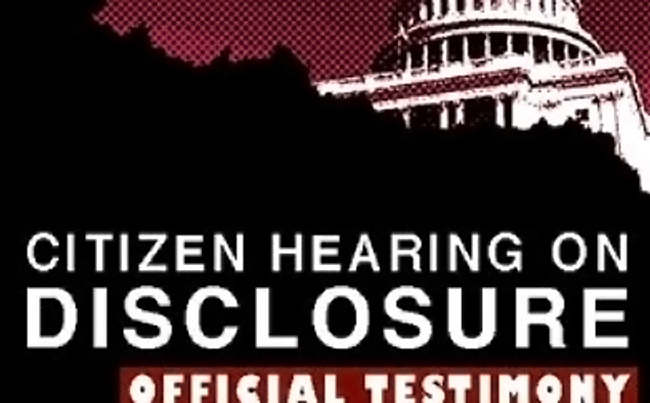 The filmmakers describe, “With over thirty hours of testimony from forty witnesses over five days, the event was the most concentrated body of evidence regarding the extraterrestrial subject ever presented to the press and the general public at one time.”

Twenty videos make up these official testimony presentations. Viewers have the option to rent or buy individual videos. All twenty videos can also be rented or purchased together at a discounted rate. 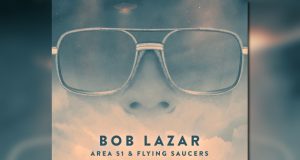