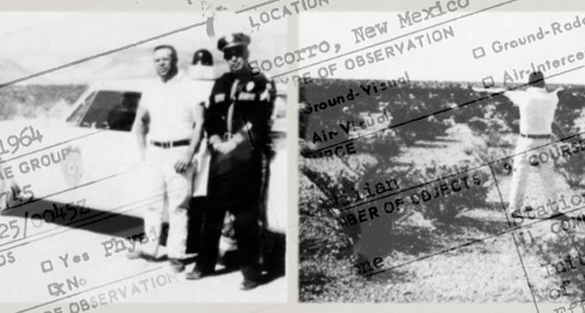 The CIA chose to take advantage of the fervor created by the new X-Files episodes by posting two UFO articles highlighting their best UFO cases, skeptical reports, a few UFO pictures and a report on “How To Investigate a Flying Saucer.”  Although most media outlets are reporting that these files have been newly released, that is not the case. And, although the CIA says they released the files in 1978, they are not mentioning that they did not give them up easily. It actually took a legal battle.

The articles were posted on January 21, 2016, three days prior to the premiere of the new X-Files episodes and in the middle of the online frenzy of excitement that was taking place in anticipation of the new shows.  It was a great move to bring attention to their website, because the media has ran with the story, even though most are misreporting it. 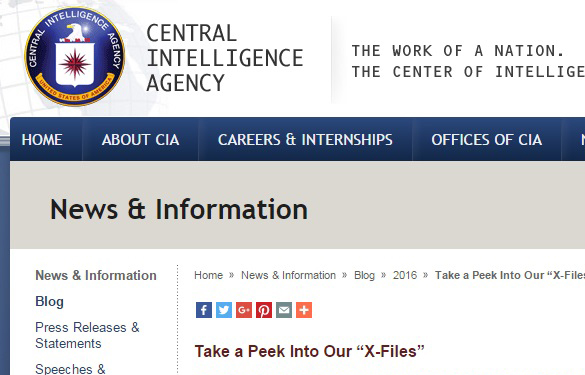 Frustratingly, many mainstream reporters seem to think they can leave their journalistic integrity at the door when it comes to UFO stories. Even though the introductory paragraph of the first CIA UFO files article clearly states: “The CIA declassified hundreds of documents in 1978 detailing the Agency’s investigations into Unidentified Flying Objects (UFOs),” many articles claim the files were newly released.

However, the CIA is itself being a little dodgy when they simply state they declassified the documents in 1978. In actuality, the CIA denied having any files before finally being forced to release over 800 files after being sued by UFO researchers. But, hey, now the files are out, and after nearly 40 years the CIA is letting bygones be bygones and embracing their UFO heritage – in a great way I might add. The articles are an unexpected delight.

How To Investigate a Flying Saucer begins with what is considered one of the best UFO cases on file. The UFO was reported by police officer Lonnie Zamora of Socorro, New Mexico. While chasing a speeder outside of town, Zamora heard a loud roar. Fearing a local dynamite shack exploded, he diverted his course to go take a look. 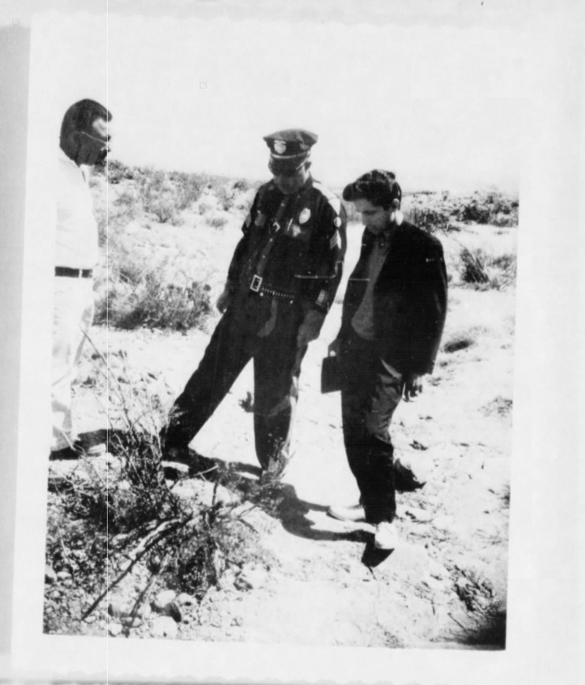 When he got to the area of the shack, he saw smoke in the distance. After coming over a ridge, he noticed that the smoke was coming from a shiny object in the desert. At first, he thought it was a car, but as he got closer he noticed it was an egg shaped object. The object then took off and zoomed over him.

The case was investigated by the U.S. Air Force as part of the official UFO investigation known as Project Blue Book and determined to be legitimate. Blue Book chief Hector Quintanilla, a UFO skeptic, said it was “the best-documented case on record.” The CIA article notes that the case remains unsolved.

The article then goes on to give 10 tips when investigating a “Flying Saucer.” One of the tips even includes a spectacular picture taken in New Jersey in 1952, which investigators could not explain. The articles notes that the investigative panel believed “that if a controlled experiment was conducted, a terrestrial explanation for the sighting would be confirmed.”

But it wasn’t, and they didn’t. 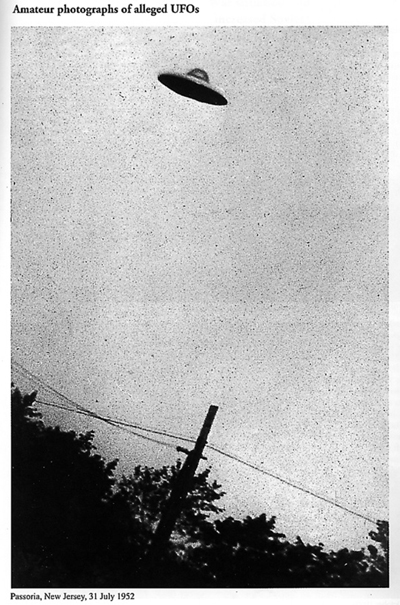 The second article highlights some of the files the X-Files character Agent Fox Mulder (the believer) would “love to get his hands on,” and files that the character Agent Dana Scully (the skeptic) would appreciate. Included in this article are some interesting pictures, without much explanation. 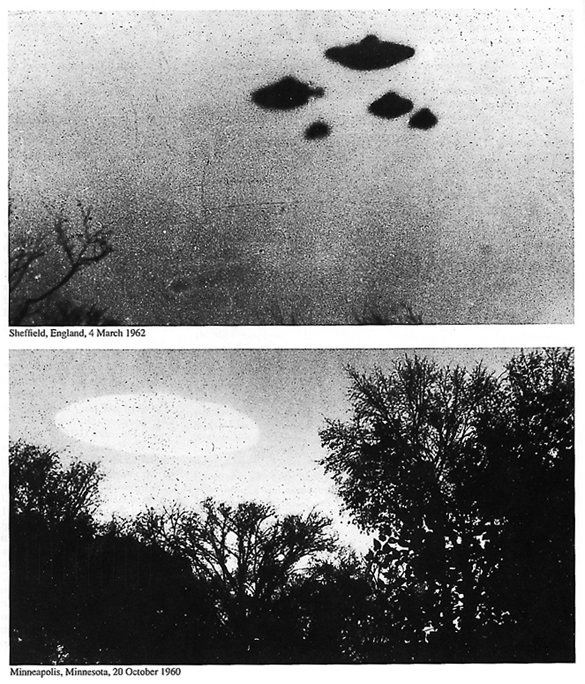 It is interesting to note, that according to insiders, Gillian Anderson, the actress who plays Agent Scully, is more open to the idea of UFOs and the paranormal than her counterpart David Duchovney, who plays Mulder, but I digress.

The skeptical articles are boring, but the others are pretty cool. They include some interesting UFO cases. However, my favorite of the bunch is one titled, “Survey of Flying Saucer Reports, 1 August 1952.” This report states that the Air Technical Intelligence Center (ATIC) at Wright-Patterson Air Force Base in Ohio examined 1000 to 2000 UFO reports. They say many of them turned out to be misidentifications of mundane objects, such as clouds, meteorites, aircraft, etc.

It continues to claim that there were less than 100 “reasonably credible” reports that remained “unexplainable.” The report speculates that if more information was available that these remaining few could probably be explained as well.

Pont 2 is the first really good one. It states:

Notwithstanding the foregoing tentative facts, so long as a series of reports remains ‘unexplainable’ (interplanetary aspects and alien origins not being thoroughly excluded from consideration) caution requires that intelligence continue coverage of the subject.

That would probably pique Agent Mulder’s interest. It piques mine. However, point 3 is also very interesting. It states:

It is recommended that CIA surveillance of the subject matter, in coordination with proper authorities of primary operational concern at ATIC, be continued. It is strongly urged, however, that no indication of CIA interest or concern reach the press or public, in view of their probable alarmist tendencies to accept such interest as ‘confirmatory’ of the soundness of ‘unpublished facts’ in the hands of the U.S. Government.

Apparently, I am not the only one who finds these articles interesting, the media has been buzzing with stories about these files. It would be nice if more of the mainstream media got the story straight, but it is great the CIA has highlighted some of these very interesting UFO files in a – mostly – straightforward manner. That has not always been the case with CIA UFO reports.