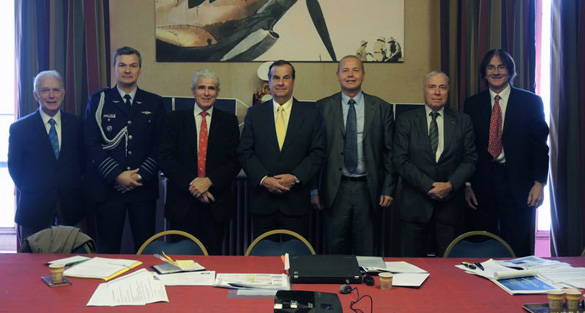 The Aeronautical and Astronautical Association of France (3AF) has signed an agreement with Chile’s Committee for the Studies of Anomalous Aerial Phenomena (CEFAA) to cooperate on the study of UFOs. 3AF posted an article on their website late last month explaining their newly founded relationship with CEFAA.

3AF is an important organization in France, and in Europe’s aeronautical industry in general. Similar to the United State’s American Institute of Aeronautics and Astronautics, it is a society for those participating in, or interested in, the aerospace industry. 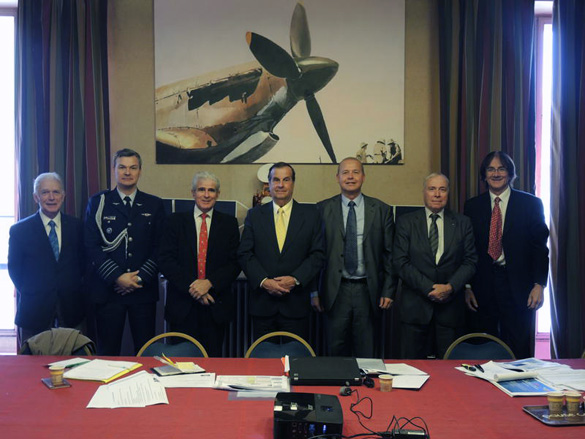 Surprisingly, 3AF also has a strong interest in the investigation of UFOs. Although, it might not be too surprising to those who know that the French government is one of very few that have an official organization that investigates UFOs. It is called the Study and Information Group on Aerospace Unidentified Phenomena (GEIPAN), and is part of France’s National Center for Space Studies (CNES), their version of NASA.

CEFAA, which is also an official government sanctioned UFO research organization, differs from GEIPAN in that it is part of Chile’s Directorate General of Civil Aviation (DGAC), the equivalent to the FAA here in the U.S.

3AF also has a UFO study commission called 3AF/SIGMA2. This commission aides GEIPAN in the scientific analysis of UFO reports, and they will now help CEFAA in a similar fashion. 3AF’s article explains that CEFAA has determined that the UFO phenomena is real, and that it may pose a risk to aviation. Now they wish to further examine “their causes and their effects.” 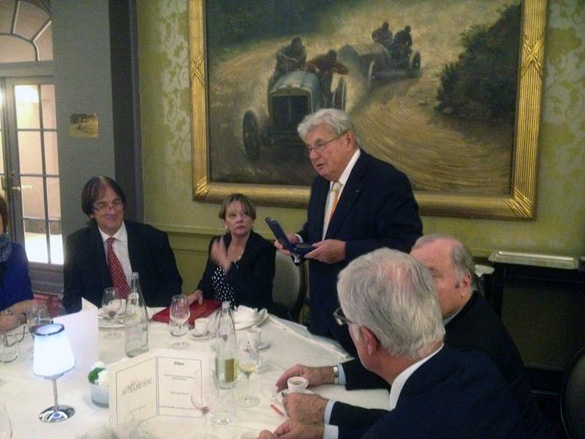 Earlier this year, CEFAA held a meeting with military officials and other experts to determine whether UFOs pose a threat. Although they decided that they do not seem to pose a direct threat, nor do they seem to intend to do harm, they determined there could be some risk posed by UFOs distracting pilots.

In the past, 3AF also has come to the conclusion that the UFO phenomena is real. In May, 2010, the 3AF/SIGMA commission released a progress report. In it, they agreed with the conclusions of the Committee for In-Depth Studies (COMETA) Report of 1999. COMETA was a group of high-ranking retired French military and intelligence officers who conducted an independent study determining that UFOs were real and possibly of extraterrestrial origins.

In their report in May, 2010, 3AF/SIGMA wrote: “Many documents and materials examined by the authors of this report confirm it. We have therefore retained, among some others but only as a working hypothesis, the possibility that most of the craft observed can have a non-terrestrial origin.” 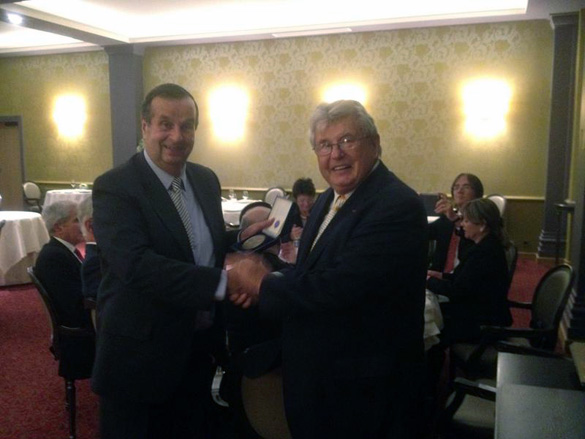 In February, 2013, then president of the 3AF/SIGMA commission, Alain Boudier, shared their findings in the United States at the International UFO Congress.

CEFAA has worked hard to build relationships with other official governmental UFO research organizations, such as those in Argentina, Peru, and Uruguay. They have also established relationships with prominent non-governmental UFO research organizations. In the U.S., they work closely with the National Aviation Reporting Center on Anomalous Phenomena (NARCAP), which collects and analyzes reports from pilots.

According to Leslie Kean, author of the New York Times best-seller, UFOs: Generals, Pilots, and Government Officials Go on the Record, who also works closely with CEFAA, international cooperation, such as the recent agreement between CEFAA and 3AF, catches the attention of the U.S. government as well.

Kean told Billy Cox of the Herald-Tribune, “I know from personal experience that the relationship of other governments to this issue is important to members of the U.S. government in terms of considering a new official involvement with this issue.”

The fact that the two leading agencies in the world – one from Europe and the other from South America – are joining forces is extremely significant, and hopefully this step forward will help encourage our government to take the subject seriously and to join in the growing international effort.

“The U.S. role is important, because once the U.S. is on board – even by simply appointing one staffer to evaluate the validity of U.S. involvement – many other countries will come on board. Even a crack in this now shut door would be enough to radically change the picture. If we can simply assign a government appointee to evaluate the question — are UFOs worthy of investigation? — then we have made a giant step forward.

CEFAA’s work garnered a lot of media attention this summer, when Kean wrote a blog entry for the Huffington Post about a UFO investigation CEFAA could not explain. Later that summer, their conclusions regarding the threat UFOs pose also received media attention in the U.S.

Perhaps this attention, along with their efforts to form relationships with credible UFO research organizations around the world, will influence other governments to follow their example.

It has been over 40 years since the U.S. government has had an official UFO research organization, and the UK has recently closed theirs. This may be an area where the U.S. government will be happy to remain on the sidelines – or behind closed doors – for a few more decades.