Cheshire UFO witness says object in video not a balloon

A British witness at Macclesfield reported watching and videotaping an odd-shaped object “floating in the air” near his home, according to testimony in Case 79264 from the Mutual UFO Network (MUFON) witness reporting database. 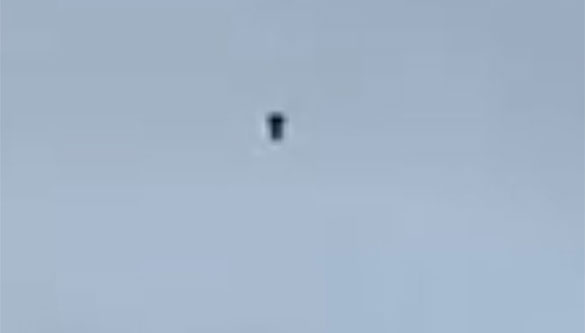 The witness was standing in his kitchen waiting to be picked up by a friend when the object was first noticed on August 25, 2016.

“I noticed a black object floating up in the air,” the witness stated.“Being into UFOs, I quickly grabbed my phone and recorded it. At the time I considered it could be a balloon and I was also quite late already, which is why I didn’t film for any longer. It was only when I got home and zoomed in on the video that I realized what a strange shape it was.” 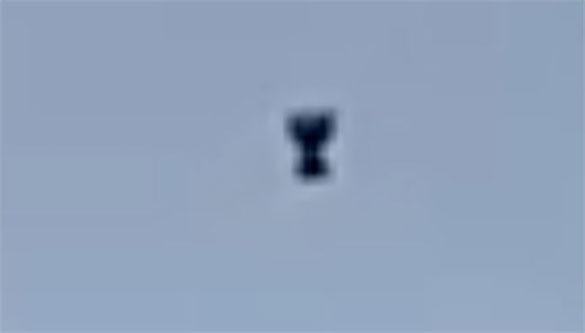 The witness is now convinced the object was not a balloon. 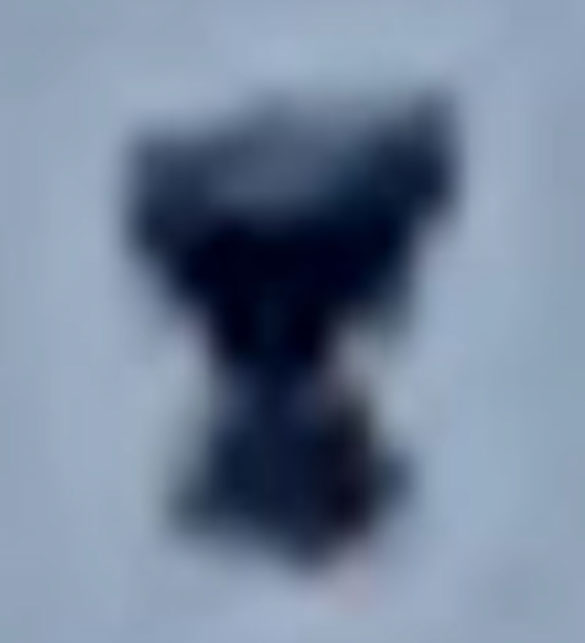 Witness provided this cropped and enlarged frame from the video in his report. (Credit: MUFON)

“I have watched hundreds of thousands of UFO videos and I honestly feel this may be one of the clearest, hardest to dismiss cases ever. It also seemed that the object was changing shape and structure rapidly, between frames. I do not believe this shape matches anything else ever seen or recorded. I also have screenshots that seem to show this object detach part of itself during flight. Please let me know what you think.” 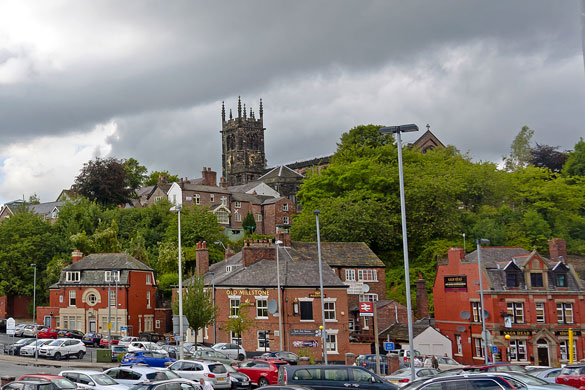 The witness saw the object from his home in Macclesfield, Cheshire, England. (Credit: Wikimedia Commons)

Macclesfield is a market town and civil parish in Cheshire, England, population 52,044. United Kingdom National Director Jack Turnbull investigated this case and closed it as an Unknown. Please remember that most UFO sightings can be explained as something natural or man-made. The above quotes were edited for clarity. Please report UFO activity to MUFON.com.