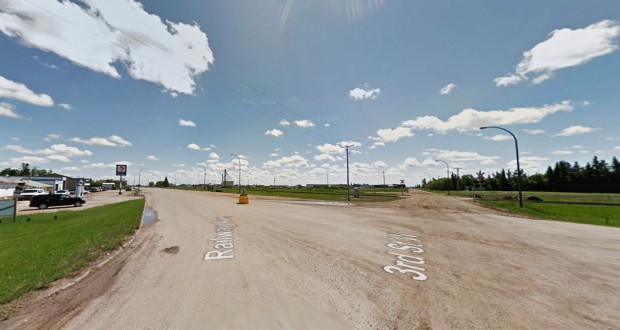 A Canadian couple at Mainstone in southwest Saskatchewan reported watching a silent, tube-like UFO, hovering before it broke into two parts and disappeared, according to testimony in Case 59121 from the Mutual UFO Network (MUFON) witness reporting database.

The couple was driving east along the Yellow Head Highway Number 16 sometime after midnight on July 22, 2014, when they pulled over to get some rest and first noticed the object.

“We were facing south at the corner of Railway Avenue and Third Street West when we saw the object above a field southwest of the intersection not that far from us,” the reporting witness stated.

“I saw what looked like a shooting star, a white streak across the sky. It suddenly stopped and just hung in the air.”

“It was a long oval that seemed to divide into two parts, rainbow colored with an Ammolite-type shimmer and a bright white light at one end. The object hung in the air for some time, long enough for my husband and I to ask each other if we saw what we were seeing.” 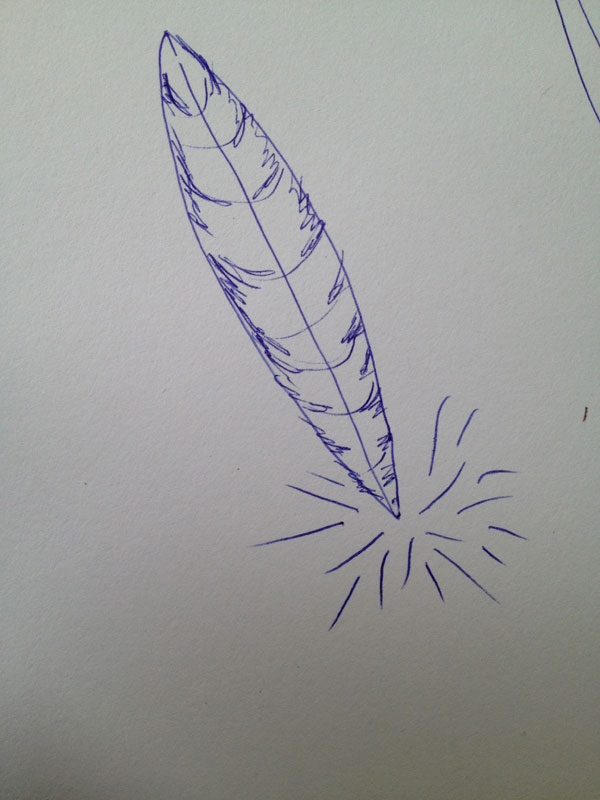 The witness said the object then divided and disappeared.

“There was no sound from this object at any time. It was silent. I have no idea what it was at all.”

The following testimony is from the husband.

“I was at the intersection facing south when the object came into view,” he stated. “It was about 300 meters away and it filled up half the windshield. The object looked like it was made of a cluster of tubes, green with two or three red lights at the end. 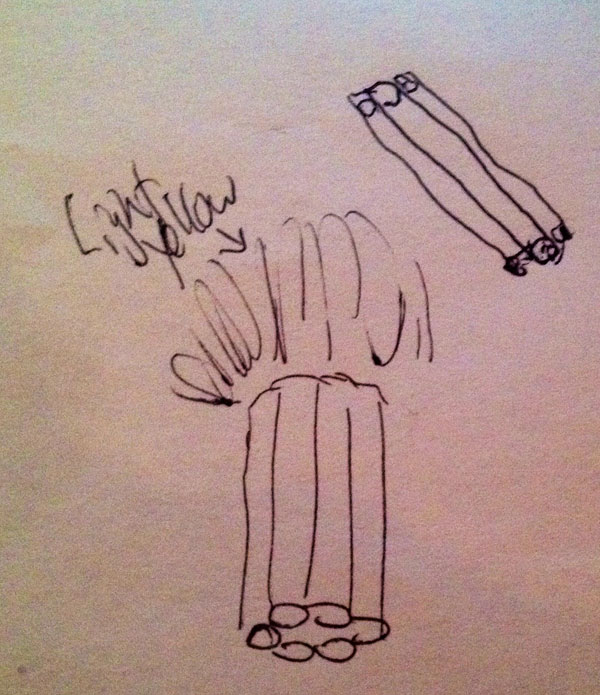 “At one end there was a bright white and yellow glow almost like a mist. The colors on it were the brightest and most vivid I have ever seen.

“I don’t know how long it stayed still, 30 or 40 seconds. It was silent the whole time. I had my window down and there was no noise.

“In a split second it shot away from us and was gone. It looked like it was operated by an intelligent presence. It was not a helicopter or plane nor was it fireworks or a para flair. Both of us spent more than 10 years in the Canadian military and we are familiar with these things. This was nothing like what we have ever seen before. During and after the sighting we were interested, calm and not frightened.”

Maidstone is a town in southwest Saskatchewan, Canada, population 1,037. MUFON Canada is investigating.