A Canadian witness at Estey’s Bridge reported watching and videotaping a stationary light in the sky emitting a “growling noise” that quickly moved away, according to testimony in Case 81127 from the Mutual UFO Network (MUFON) witness reporting database. 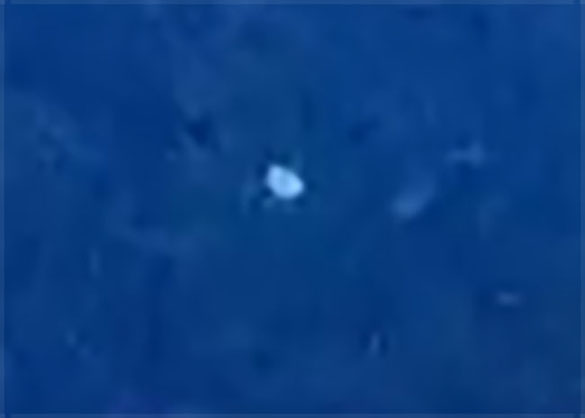 “I heard a growling noise in the sky, so I looked up as I was thinking to myself that this is was an unusual sound,” the witness stated. 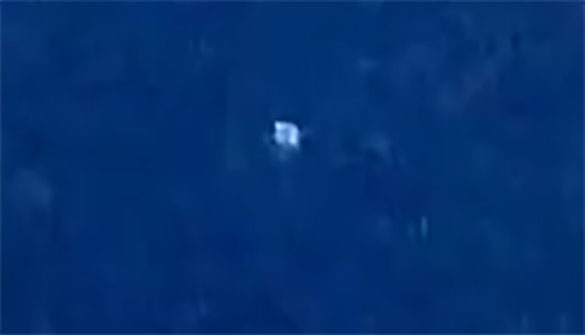 The witness first thought that an object was crashing to the ground.

“But as I observed it for a few more minutes, it stayed stationary, then it went side-to-side.”

The witness called out to her husband and asked him to bring a camera outside. 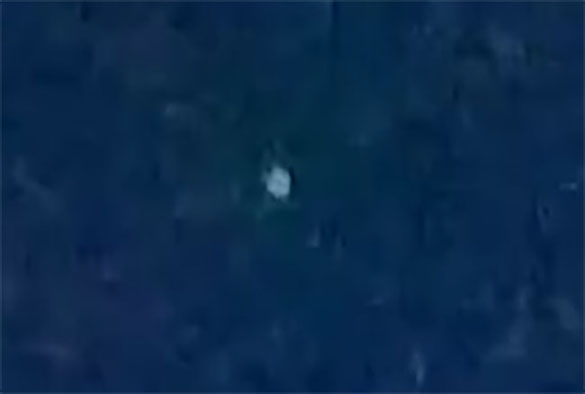 “He watched it for a bit and said that the camera wouldn’t pick it up. It’s probably a plane, he says. I said, does a plane stay in one place, and then it started shifting back toward us, so he went in the house and retrieved the camera phone. What I got on camera is not what I envisioned, but at least it was something. It really was an amazing view at the beginning, which of course I do not have on camera, because you are kind of bewildered at the start trying to decipher what you are seeing. The video definitely shows my excitement, but it also shows it fleeing toward the horizon.” 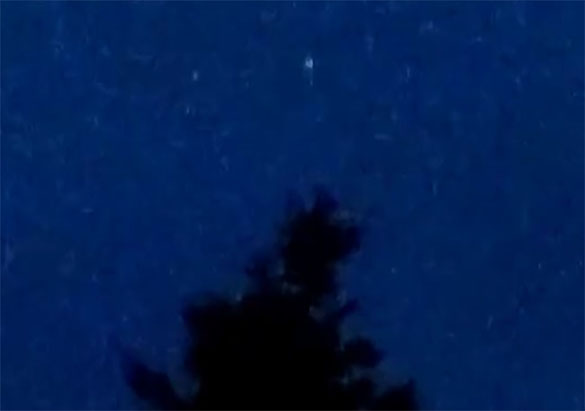 Estey’s Bridge is in York County, New Brunswick. MUFON New Brunswick Provincial Director Wade Melanson is investigating. Please remember that most UFO sightings can be explained as something natural or man-made. The above quotes were edited for clarity. Please report UFO activity to MUFON.com.