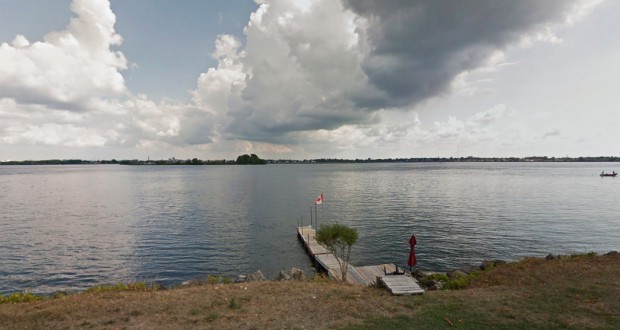 The witness said the triangle-shaped object was massive in size and made no sound as it moved overhead about 10:10 p.m. on August 13, 2014. Pictured: Fort Erie. (Credit: Google)

An Ontario, Canada, witness at Fort Erie reported watching a “massive-sized triangle UFO” that appeared to cloak itself before moving away beginning about 10:10 p.m. on August 13, 2014, according to testimony in Case 58918 from the Mutual UFO Network (MUFON) witness reporting database.

“We then noticed four blinking, fast moving objects circling around the Canada-USA [border],” the witness stated. “We just figured that they may have been just the so called drones that fly over for [border] security as we live right on the boarder of Buffalo, New York.”

But then a new object came into view.

“With both of us looking in the sky I saw three big white lights coming from the northeast at an amazing speed. At first I thought maybe they were fighter jets in formation but not a sound was being made.” 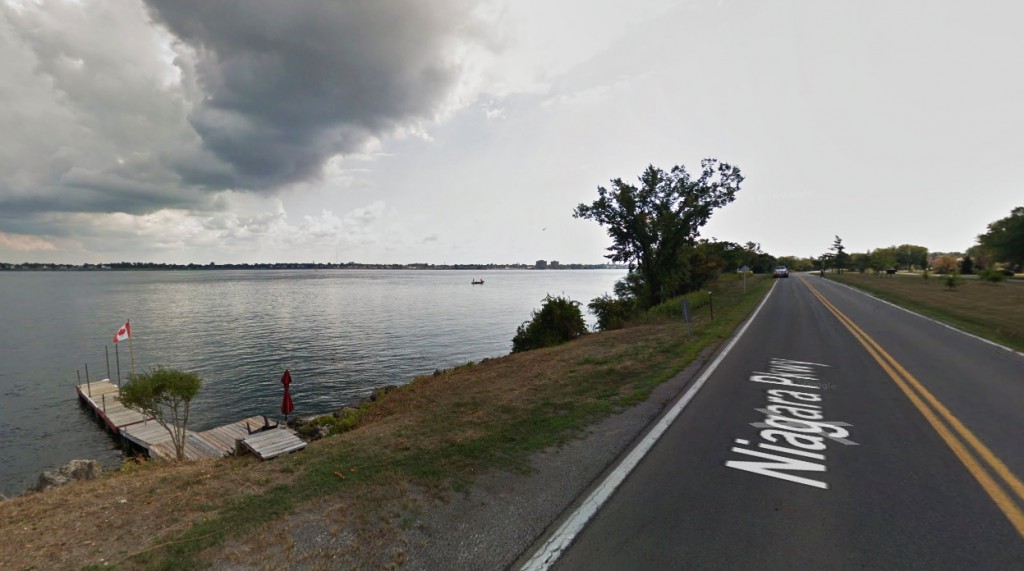 “I noticed that this was one solid object and absolutely massive in size. To describe how low it was, the Buffalo Airport is about 20 kilometers away and you can see planes descending all the time into Buffalo. Whatever this was managed to fly under a plane landing at the time in Buffalo. As it went past the boarder it went into what looked like a cloaked sort of state, where it dimmed right down but the three white lights were still visible.”

The object was moving at a high rate of speed.

“It was moving at a rate I had never seen before – faster than any plane. Before I knew it the object was heading southwest and was gone with us just standing there blown away on what we just seen.” 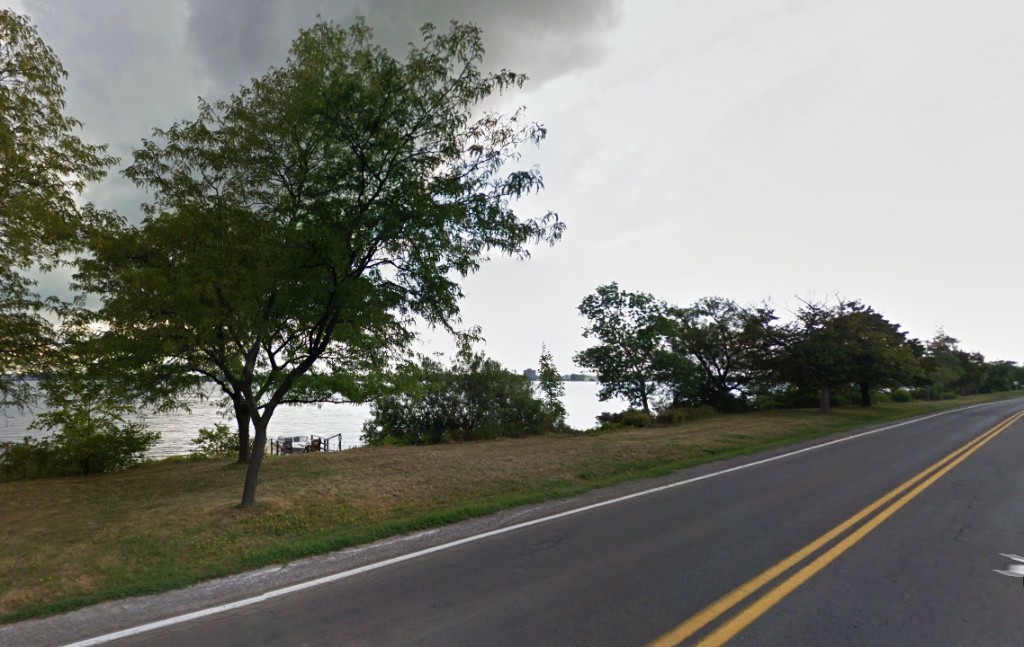 The two witnesses said the object moved into a cloaking state where its lights dimmed down. Pictured: For Erie. Credit: Google

Fort Erie is a town on the Niagara River in the Niagara Region, Ontario, Canada, population 29,545. MUFON Canada is investigating. The above quotes were edited for clarity.