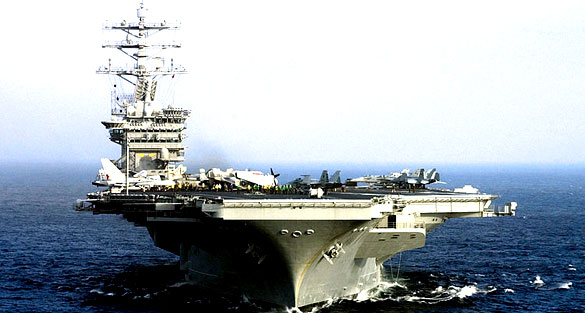 Editor’s note: This is the final entry for Robert Powell’s three part series regarding a UFO encounter by the US Navy. Here are links to Part I and Part II.

In Part I of this series I told you about an amazing UFO encounter that occurred between the USS Nimitz, USS Princeton, an E-2C airborne early warning aircraft, four Navy F-18 Super Hornets and a Marine F-18. In Part II I told you about emails that I received from the Navy JAG where a Marine Lt Colonel and a Major confirmed that they were aware of this UFO encounter as were at least seven other Navy and Marine officers. Now in Part III I will explain how you can help and make a difference. This is your chance to pressure your congressman to investigate this incident. If everyone acts together, there is a reasonable chance that the U.S. Senate Committee on Armed Services will ask for a debriefing on the incident. 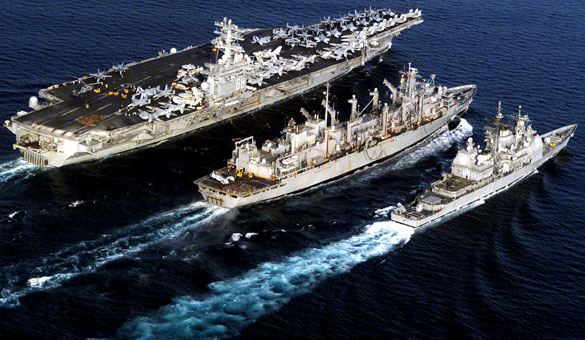 The Senate Armed Service Committee is the congressional organization that would receive a debriefing and this is why we are also sending a letter to John McCain who is the Chairman of this committee. The four steps below will guide you. The letter to your congressman has already been written and the wording of the letter has been carefully chosen to provide the best chance at success.

Step 1 – Share/forward this information with all of your friends that are interested in a solution to the UFO phenomenon. This is the most important action that you can take. Let’s get thousands of letters sent!

Step 2 – Go to the following link to identify your congressional representatives by entering your address including your state: https://www.govtrack.us/congress/members/

You will have two senators and one representative. Click on their “Official Website” to obtain their physical address and use their address that is in Washington, D.C. 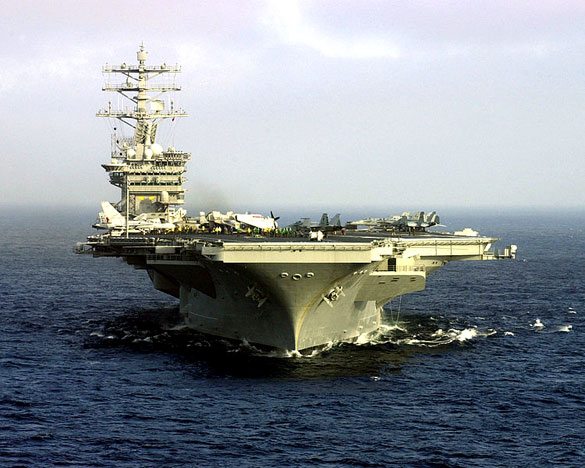 Add the appropriate name of your senator or representative, print, sign the letter, use the address from Step 2, and then mail it. You will have three letters for your two senators and one representative. Physical mail with a personal signature has more effect with your congressman than an email.

Sign your name and use the address shown in the letter heading to address your envelope. 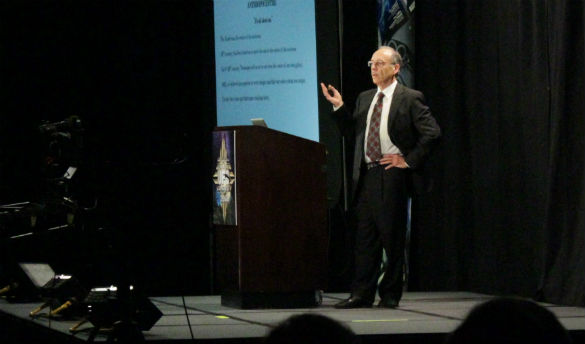 Thank you for support! Once you’ve sent your letters, please send an email with the subject line “I voted from ‘name of your state’” to robertmaxpowell@gmail.com This will allow me to measure the effectiveness of the campaign.