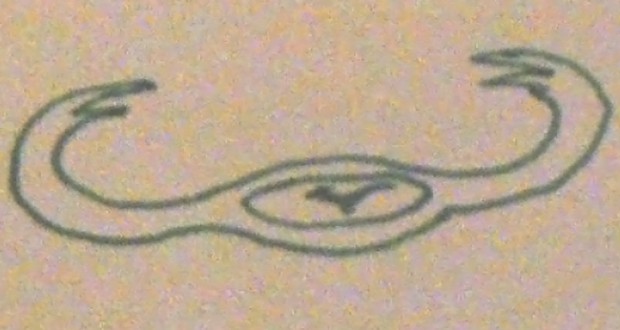 CA witness says UFO looked like ‘creature’ from a side view

A California witness at Boyle Heights reported watching a boomerang-shaped UFO that looked like a “creature” when turned on its side as observed beginning about 4:50 p.m. on January 7, 2015, according to testimony in Case 62515 from the Mutual UFO Network (MUFON) witness reporting database.

“Parked car in front of my home and my younger son was outside of the car and looked up said, ‘What is that?’” the reporting witness stated.

The son then went inside to get his binoculars. 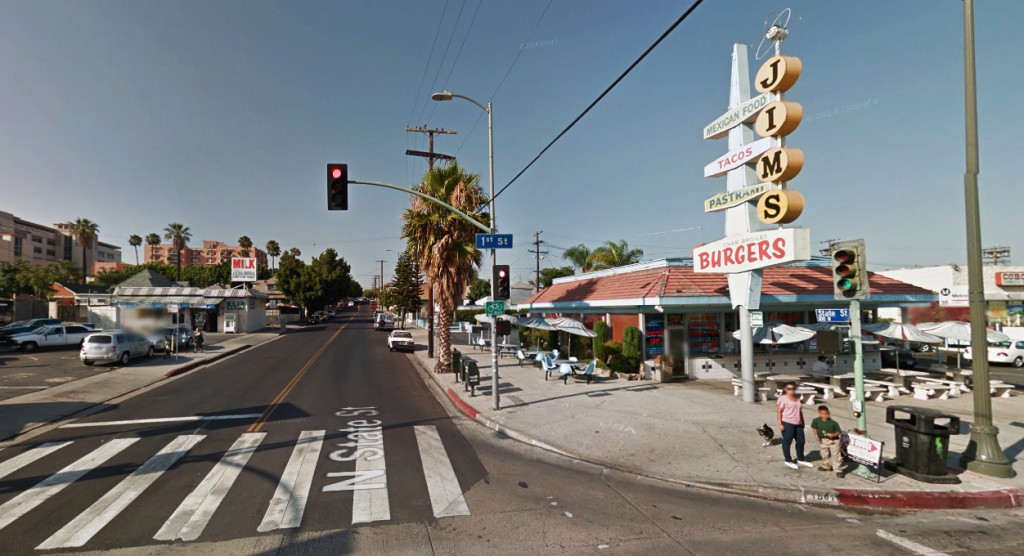 The UFO first appeared as a dark object in the southwest sky over the Boyle Heights section of Los Angeles, CA, beginning about 4:50 p.m. on January 7, 2015. Pictured: Boyle Heights. (Credit: Google)

The witnesses’ two daughters also looked through the binoculars and saw it as well.

“My older daughter tried to take a picture with her camera, but it is not a good camera for that height. I got the binoculars again to observe it a while and it slowly turned to its side and it did not like a UFO, but maybe a creature/alien?” 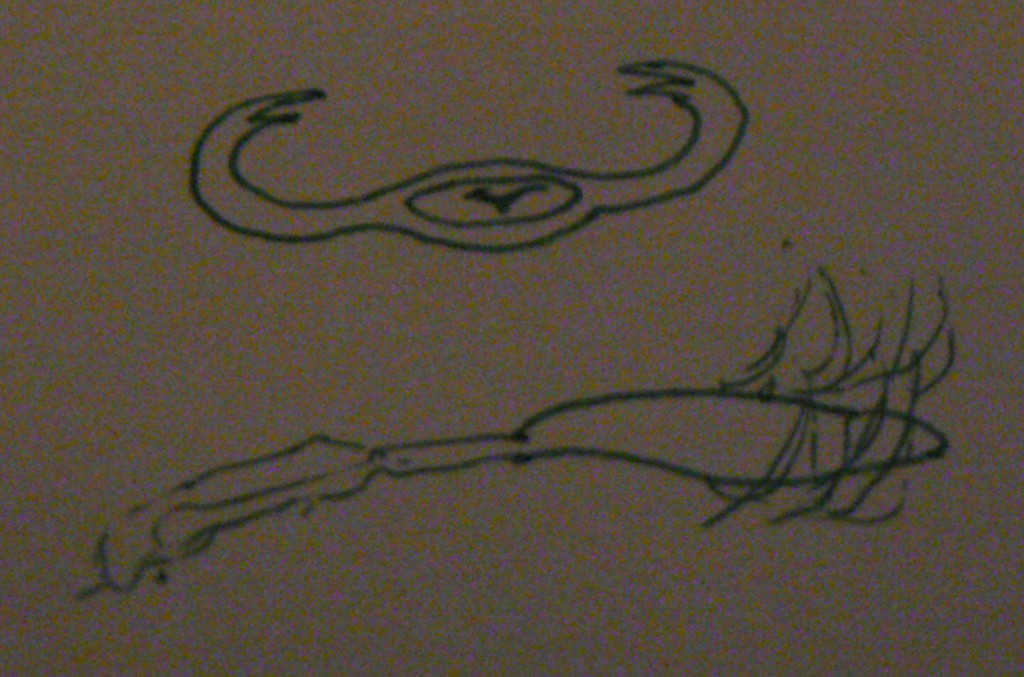 The witness provided this illustration to show how the object looked from two different perspectives – as a boomerang-shaped object, and from the side – as a ‘creature.’ (Credit: MUFON)

The witness described the object as it looked from the side.

“It had a wispy tail-like and wispy wings, but not wings – slow moving tentacles/arms – very hard to describe, but it is not like anything I’ve ever seen.”

The witness then showed the object to the other children.

“The thin arms/wispy tentacles moved in different forward directions. I just watched it for a while. Two planes did pass not too far from it, so it appeared to be the size of a huge airplane. Then I had to leave. I was late to meet a friend and left at 5:29 p.m. It was still up in the sky when I left.” 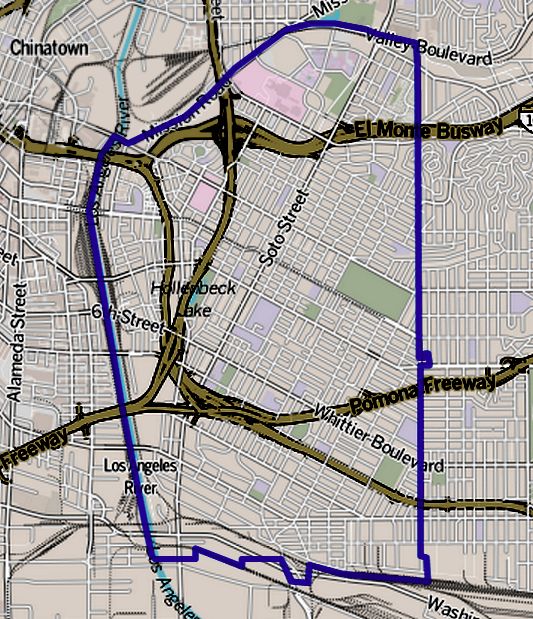 Boyle Heights is a neighborhood of almost 100,000 residents east of downtown Los Angeles in the city of Los Angeles.