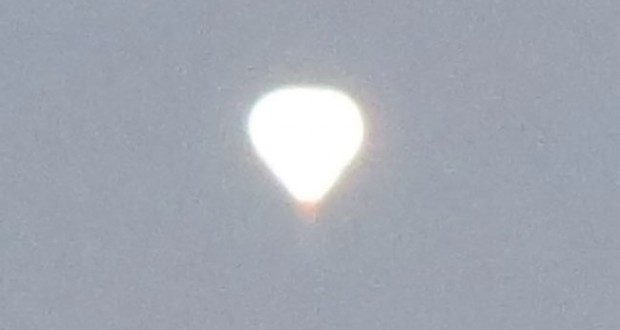 Witnesses have been seeing multiple bright white UFOs in the southern Colorado skies for more than a month.

Judy Messoline, who runs the UFO Watchtower north of Hooper, CO, described to local NBC affiliate 9News, “It’s been a strange, round, white light. It’s been seen since Sept. 13 between Antonito and DaVita and all the way to Crestone. No one can figure out what it is.” 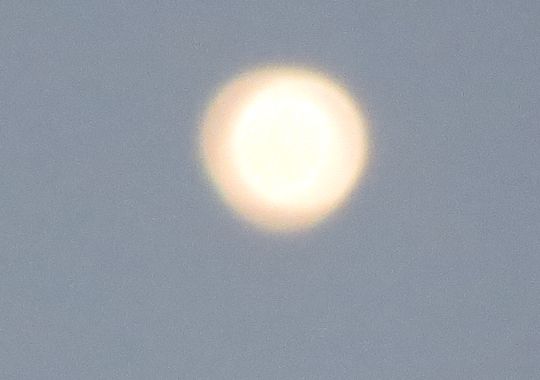 “Often times, the light will be appear for several minutes at a time, shoot to the western sky, then stop and beam back east,” Messoline explains. She continues, “It’s simply too difficult to explain.” Other witnesses agree. And local authorities have reportedly been unable to identify these bright aerial objects.

Although the photos posted by 9News resemble hot air balloons, Messoline’s description of the UFOs doesn’t fit with the behavior of a hot air balloon.

Another witness posted video of bright white UFOs in Colorado on October 3. And, although the objects in this video resemble weather balloons, the witness asserts that the objects remained motionless for more than sixty-two minutes, which is unusual for balloons. And, for what it’s worth, the witness did serve time as an on-air weather anchor. It seems like someone in the weather profession would recognize weather balloons if that is what they were.