A witness observed a bright blue UFO streaking through the sky above Bundaberg in Queensland, Australia on the evening of Thursday, January 15.

Ryan Peat noticed the aerial object from his backyard at approximately 6:25 p.m. He explains to local media outlet Bundaberg NewsMail, “It was travelling much like a shooting star but not as fast.”

He says this blue streaking UFO “then started to turn green and little specks of light started to trail behind it before it disintegrated.” 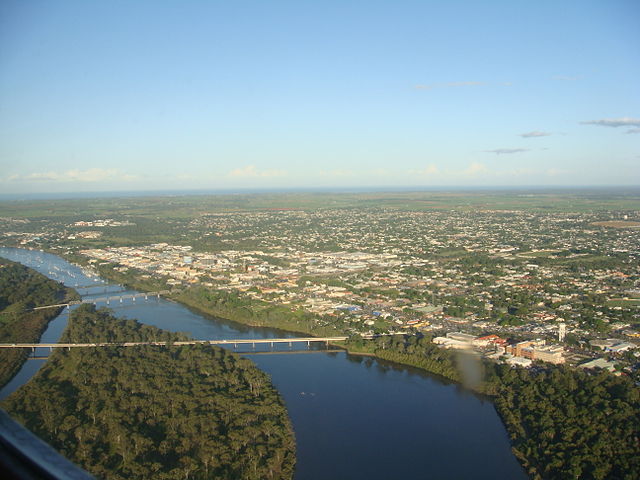 Mary Rodwell of the Australian Close Encounter Resource Network points out that UFOs are common in the Bundaberg region. But based on Peat’s description, the UFO in this case was likely a meteor or other space debris entering the atmosphere.

Peat agrees that this is the likely explanation for what he observed. But, still, as the Bundaberg NewsMail points out, “Whether it was space junk, a meteorite, shooting star or something of the extra terrestrial kind, Mr Peat said the UFO sighting wasn’t one he would forget in a hurry.”