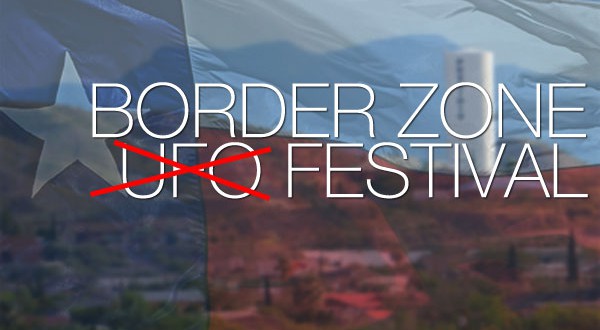 This year will mark the fourth year for a UFO festival in Presidio, Texas. But 2015 is also the year that festival organizers are shifting focus away from UFOs. 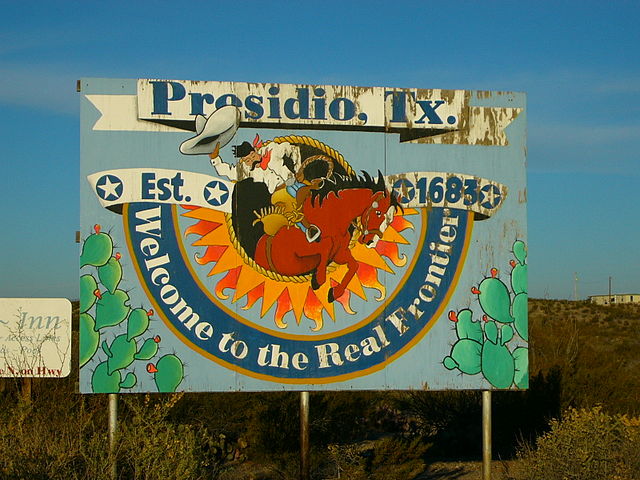 Presidio’s Border Zone International UFO Festival began in 2012. As the name suggests, the event was filled with UFO related presentations from researchers including Stanton Friedman, Noe Torres, and Gilberto Rivera. 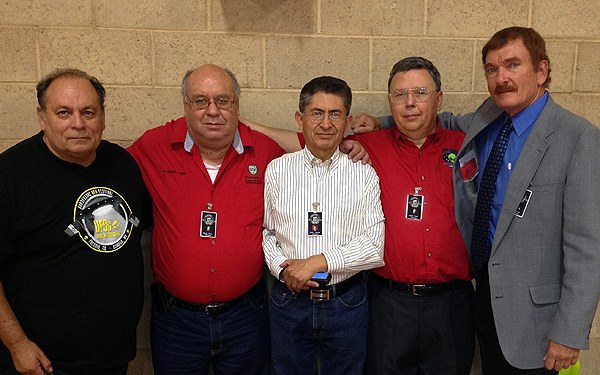 But now, festival organizers have decided it’s time to get away from the UFO topic.

Presidio Municipal Development District executive director Brad Newton told local media outlet Big Bend Sentinel that he “hopes to orient the festival toward a more science-based event, and has even been in touch with representatives at NASA, who, according to Newton, have expressed willingness to send an astronaut for the October festival.”

Newton apparently sees a stigma attached to the term “UFO.” He points to an issue with NASA, stating, “[T]hey won’t send you an astronaut if you have UFO in your name.”

Organizers have even gone so far as to remove “UFO” from the event’s title, which is now the Texas Border Zone Dark Skies Festival. According to Big Bend Sentinel, this refers to “the Dark Skies Program at Big Bend Ranch State Park, which strives to reduce light pollution and promote stargazing within the state parks.” 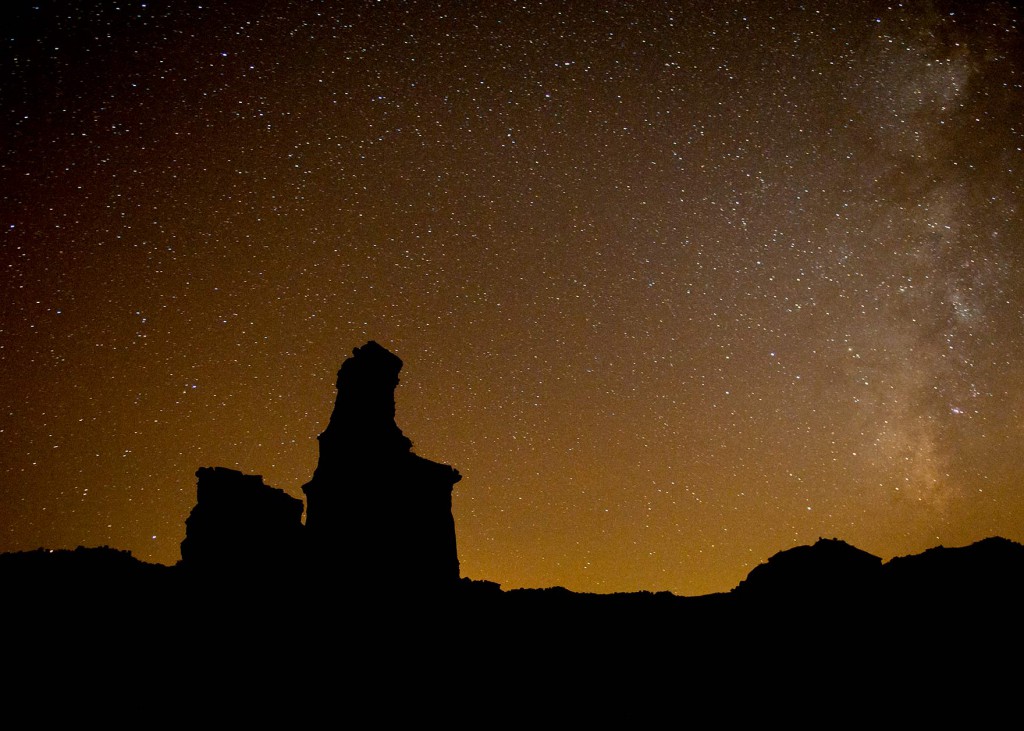 “We want to concentrate more on the music, more on the science and astronomy,” Newton says, clarifying the new focus of the event.

The embarrassing topic of UFOs might not be completely gone from the festival though. Newton claims, “The paranormal will always be part of the mystery of the Big Bend and we don’t want to forget that, but it’s not the main focus.”