Home / Articles / Book Review: Area 51, an uncensored history
Readers should be advised from the beginning that this book represents a history of the BASE, and not necessarily the classified aircraft PROGRAMS associated with its operation. 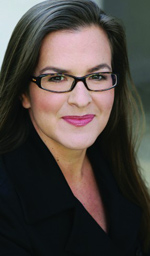 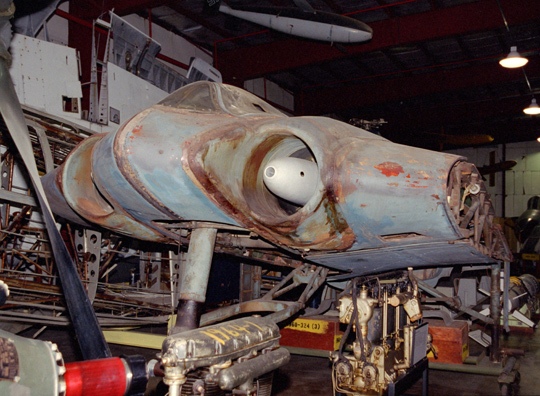 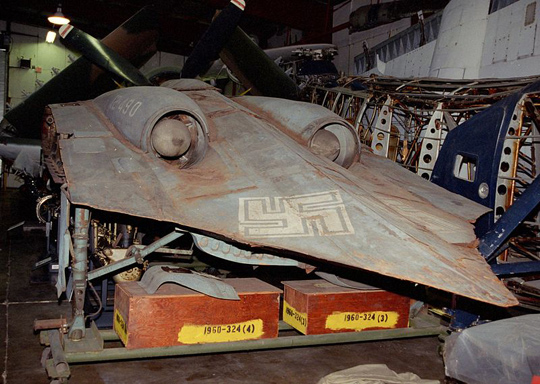