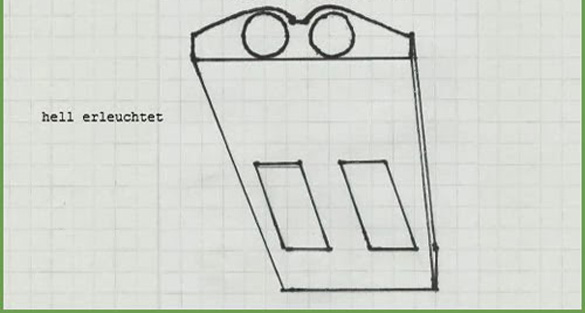 Black trapezoidal UFO reported in Austria on All Saints Day

The All Saints Day UFO was witnessed on November 1, 2013 in the town of Gols in Burgenland, Austria. The witness reported seeing a trapezoidal black object with what appeared to be brightly lit windows. The sighting is currently being investigated by the Austrian branch of the German Society for UFO Research (DEGUFO.at).

The witness wrote (translated by Google):

Headlights it could not be, since there was no ray of light. Whether it was on the bottom completely flat, like on my drawing, as well as individual details I could not see clearly because it was still quite dark. The object was moving from the south towards the north, at a constant altitude and speed.

Estimated flew it 200-300 meters high, some speed below 100 km / h and the size of the object I estimate about 10 meters, about one third as wide as long, trapezoidal backwards narrowing and it flew completely silent. I was able to observe the object about 4 minutes until it disappeared over my house. My wife has also seen and asked me quite perplexed ‘what’s that?’.

I was still in bed and it would have made ​​little sense to get up, get dressed what and to get the camera, now I regret that I did not at least try have to prove my statements. Anyway, I know that it has traded 100 percent neither a conventional aircraft or a helicopter. I also assure you that it is not dealing with a ‘Halloween joke’ to a pipe dream on my part.

I saw a spherical object on Vienna already about 20 years ago on an autumn afternoon and therefore have decided to share my current observation. For a better understanding I made ​​a drawing. 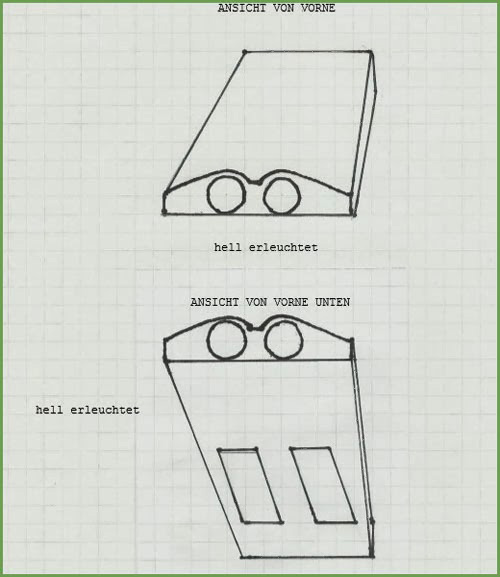 According to a German “para-science” blog, DEGUFO is looking for other witnesses to the event. They can be contacted at Info@degufo.at. 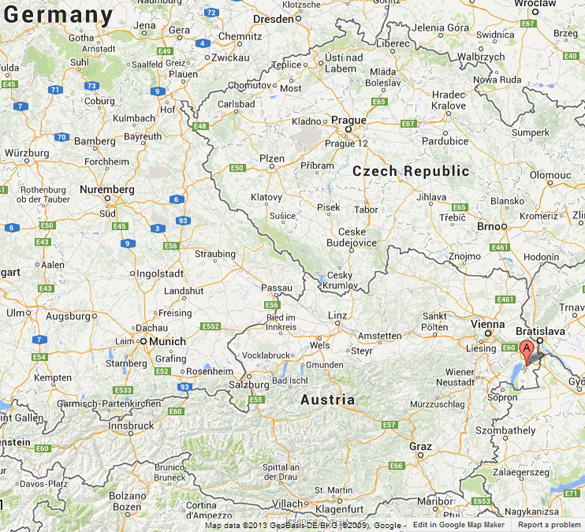