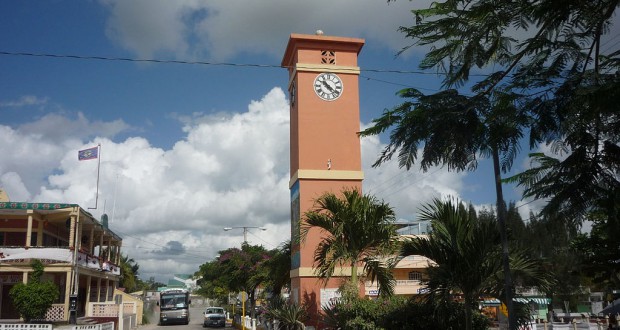 Brothers wonder why UFO is interested in Belize farming town

Two brothers in Orange Walk Town, Belize, Central America, reported watching a “solid object the size of a basketball with a very bright, glowing light the size of a golf ball” moving about 10 feet over a nearby street post lamp, according to testimony in Case 64587 from the Mutual UFO Network (MUFON) witness reporting database.

The two brothers were sitting outside of their home facing north on the edge of their yard and leaning up against a wooden shed. The younger brother, age 18, pointed to the east-southeast where he saw “a bright green glowing light that seemed to be directly over the street and not far from where they were seated – about 150 feet away and about 10 feet higher than the street post lamp.

“It moved slowly as patiently waiting for something,” stated the reporting older brother. “The entire event lasted about 15-20 minutes as it traveled in the sky from the east toward the north in a curved manner and then hovered for 4-5 minutes and then moved toward the west.”

The object moved in an inconsistent manner.

“All along the way it did not travel a stable consistent path. It moved in a very slow speed quickly in a zigzagging pattern as if vibrating just a little. The object looked like the size of a basketball with a light on it. The light was bright green and extremely bright when it stayed still.” 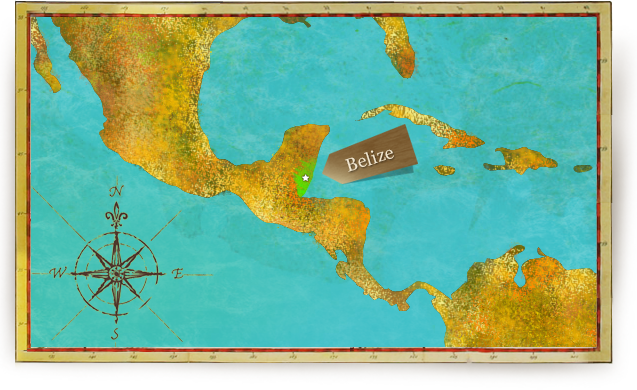 The witness described the object’s shape.

“I was watching and I could barely make out the shape of the solid object. It was circular and flat on top, but the bottom was more like a cone shape and not a sphere.”

The object continued to move.

“It then moved from north toward the west in the night sky. The light source appeared to me to be the size of a golf ball, but glowing very, very bright. What I noticed is that despite its brightness it did not give off surrounding light like a bulb or flashlight. As it passed over the tree top and the leaves of the tree looked dark like if no light shone although it was about five feet above the highest branch.”

“Since I first saw it I heard no noise coming from it. The UFO was very silent and it traveled on the night sky slowly until it had gotten so far I could not see it. The night sky seemed like a normal dark sky with no wind. Also the neighborhood was asleep with no cars, no people outside around that we could see. This event took place between 11:30 p.m. – 1 a.m. in the month of March 2014. This UFO came from the south of the street and curved around us going north and stayed still across my wire fence above my neighbor’s abandoned, empty yard, and then moved toward the west across and over the next side of the street on the edge of the small town where I live. It went west over the bushes and trees of huge undeveloped land.”

The witness is trying to understand why the object was there. 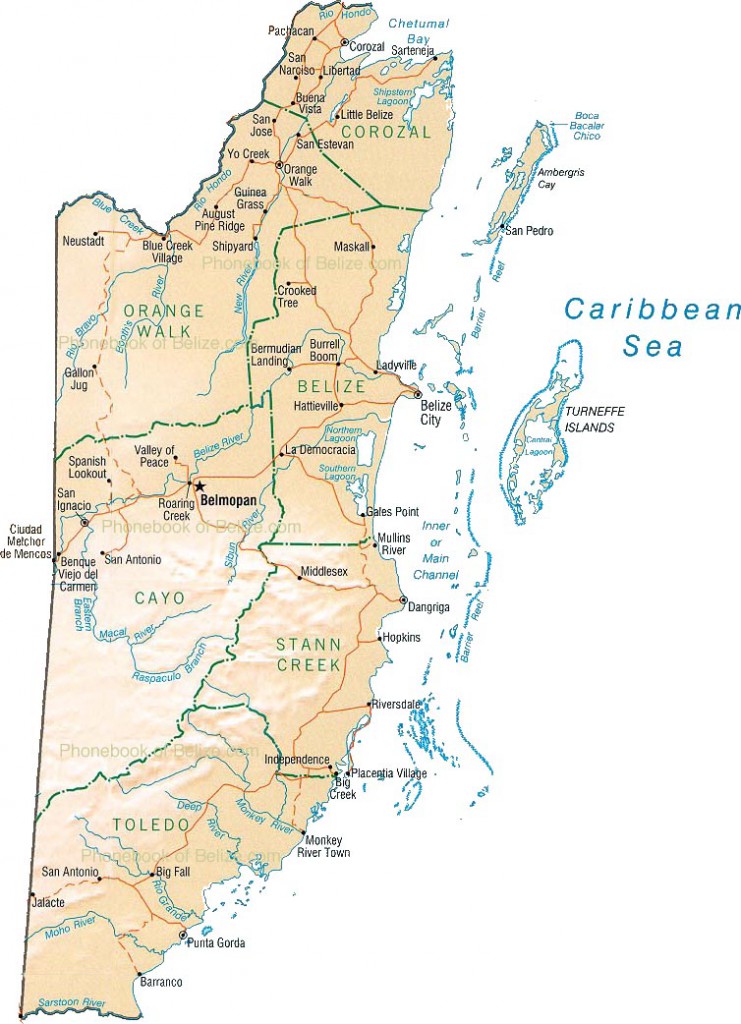 “Can someone tell me what are they doing here in Central America in such a small country – Belize? Here we have no power plants, no war, no mineral mines, no mass production metal factories – only farming. What makes me scarred is that this UFO came so close to us and slowly it moved until I could no longer see it. Also hovered in front on my neighbor’s land about the height of a two-floor building. What does it want or why come to an uninteresting place like Belize in Orange Walk District. What is it looking for in the people here? Someone answer me.”

Orange Walk Town is the fourth largest town in the nation of Belize, with a population of about 13,400.