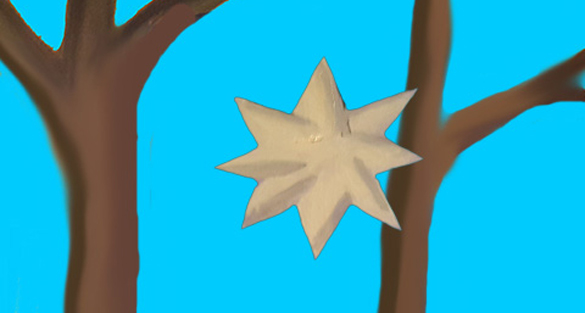 A Massachusetts witness at Revere reported watching a star-like UFO about the size of a basketball moving along at the tree top level, according to testimony in Case 78541 from the Mutual UFO Network (MUFON) witness reporting database. 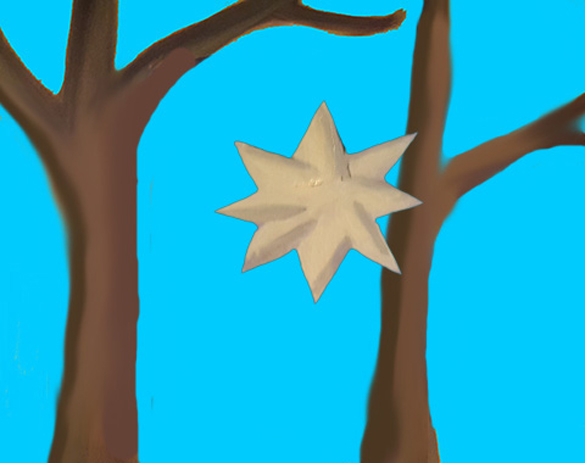 “I was in my upstairs living room when I happened to glance out my window,” the witness stated.“I noticed a white and grey angular object fly silently by in front of the trees in a straight line, coming from the direction of some power lines.” 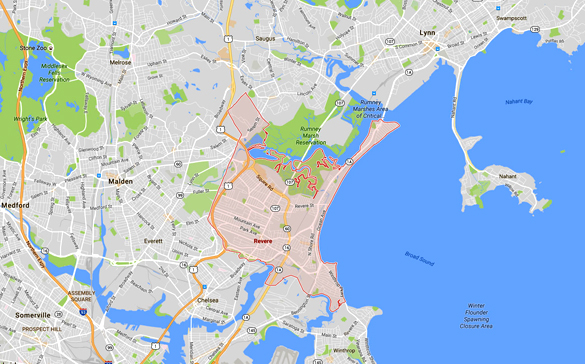 The witness said the object was moving at the tree top level and was silent as it moved through Revere, MA. (Credit: Google)

“It was a little bigger than a basketball and shaped like a star. It had no wings, propellers or any kind of propulsion that I could see. I was stunned by the sight, but did not feel threatened.”

The object was fast-moving.

“It flew quickly out of sight and I did not have time to grab my camera. I did not tell the neighbors because I didn’t think that they would understand. They would say that I was crazy.” 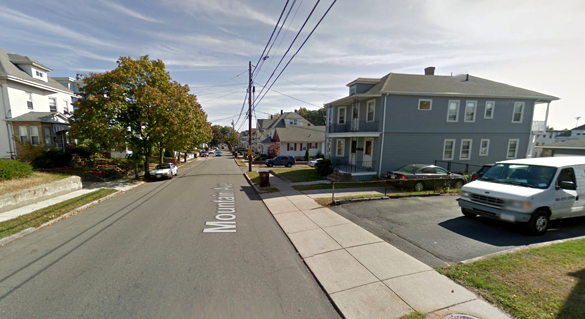 The fast moving object did not allow the witness to capture a photograph or video. Pictured: Revere, MA. (Credit: Google)

Revere is a city in Suffolk County, Massachusetts, population 51,755.

No photos or videos were included with the MUFON report, which was filed on August 19, 2016. The witness did submit one illustration of the object. Massachusetts Field Investigator Eric Hartwig is investigating. Please remember that most UFO sightings can be explained as something natural or man-made. The above quotes were edited for clarity. Please report UFO activity to MUFON.com.