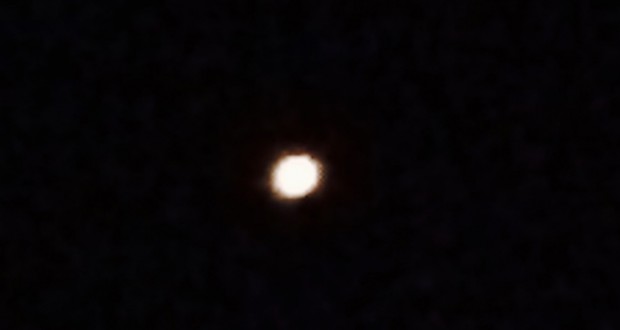 An Alaskan witness at Eagle River reported watching a “ball of light” UFO that appeared to move intelligently with hovering and course correction movements, according to testimony in Case 60040 from the Mutual UFO Network (MUFON) witness reporting database. 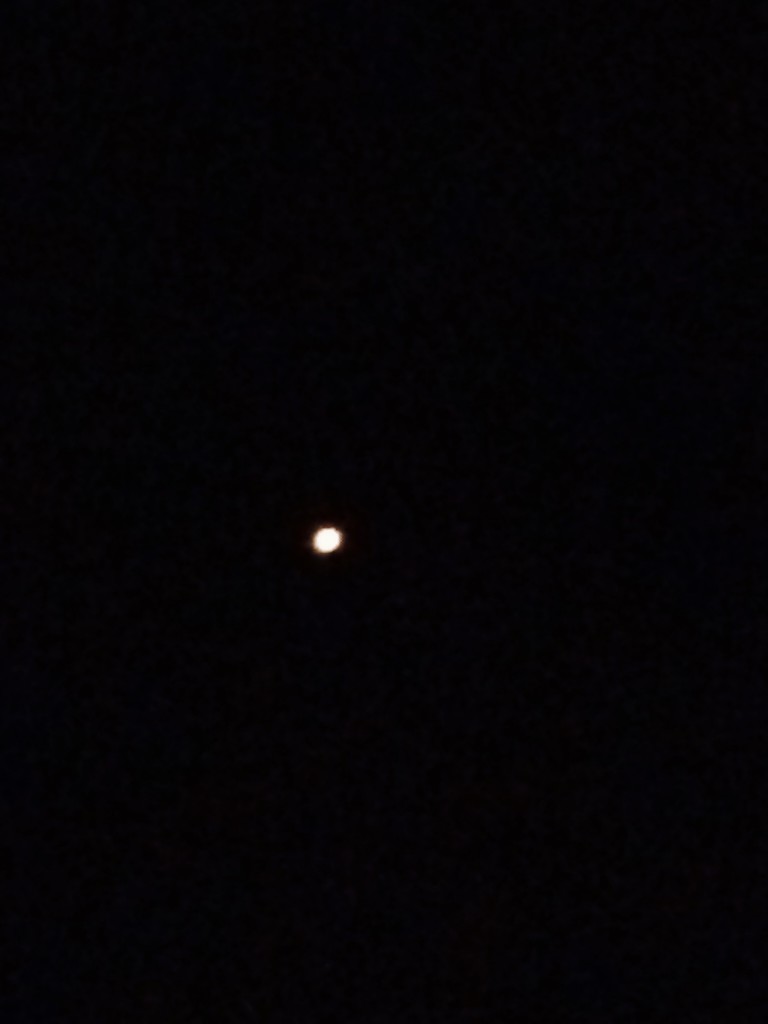 The witness was able to take five images of the object. Pictured: Witness image. (Credit: MUFON)

“It was a dark sky with light cloud coverage and a ball of light was apparent,” the witness stated. “It did not have the shape of the Northern Lights. I thought the object was a meteor but it never picked up speed.”

The witness decided to take pictures of the object. Five images were submitted with the MUFON report, which was filed on September 24, 2014: Image 1, Image 2, Image 3, Image 4 and Image 5.

The witness described the object’s distance and size.

“The object was a little difficult to estimate due to the distance but I believe it was possibly the size of a car tire. It came toward my direction slowly, appeared to hover, and then adjusted course and left gracefully within 10 seconds. I was worried because I wasn’t sure what it was and it was coming within my vicinity. I watched the object leave.” 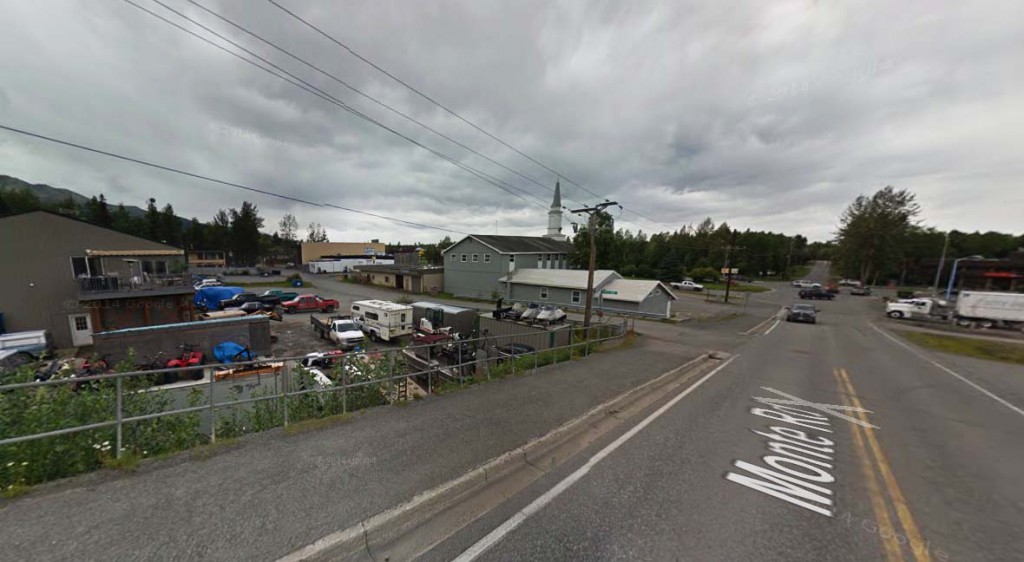 The witness first thought the ball of light might be a meteor until it stopped to hover and then changed course before moving away on September 21, 2014. Pictured: Eagle River, Alaska. (Credit: Google)

Eagle River is a community within the Municipality of Anchorage situated on the Eagle River for which it is named, between Joint Base Elmendorf-Richardson and Chugach State Park in the Chugach Mountains, population 22,236. Alaska MUFON is investigating. The above quotes were edited for clarity. Alaska has a current UFO Alert Rating of 5 with a low number of recent reports nationally. Alaska had 2 UFO reports in August 2014 – the 44th highest reporting state – while California had 99 reports as the highest reporting state. The above quotes were edited for clarity. Please report UFO activity to MUFON.com.