A man in Cranbourne, Australia captured video of four bright objects slowly moving about the sky on the evening of December 2, 2013. The president of a local observatory says the lights were most likely a combination of aircraft, such as helicopters with search lights, a bright planet such a Venus, Rigel or Sirius, weather balloons, or ceremonial lanterns.

The video was posted on a YouTube account by the name of ShamlessAusMusic. He wrote in the description: “UFO sighting on December 2nd 2013. In the sky over Cranbourne, Vic, Australia. We pulled over at about 9pm to film these four lights floating around the sky. All four were pretty close to the ground and eventually disappeared. They didn’t do a lot, but were amazing to watch!” 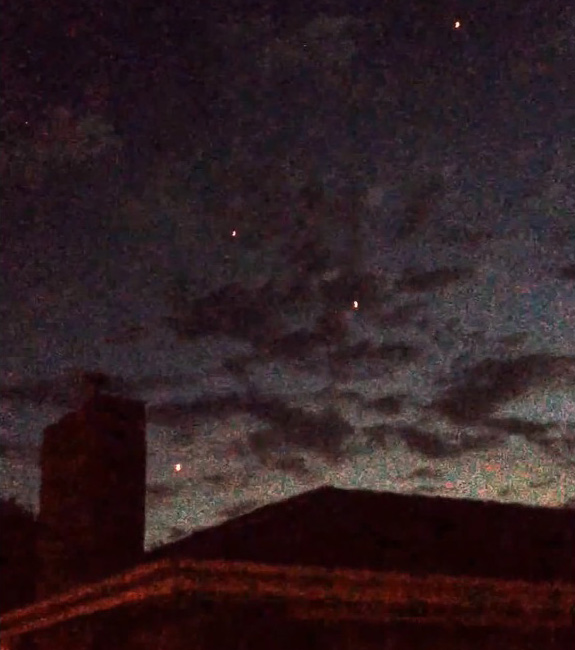 The video shows four lights at first slowly moving in the same direction at different speeds. Then one fades out, and two seem to remain still while another that was previously still moves off in a different direction. The video ends before they all fade out.

The local newspaper, the Herald Sun, asked the president of the nearby Mt. Burnett Observatory, Perry Vlahos, what he thought of the video. He told them, “It’s really very difficult to say from looking at this footage, without seeing first-hand.” However he assured them, “One thing I can guarantee is they were not little green men from Mars.”

Vlahos suggested the lights could be “…lanterns, it could be satellites, the international space station, aircraft, the police helicopter, a plane.”

However, since there are four lights, it rules out Venus. The lights were also below the clouds, which would also rule out satellites or the international space station.

Vlahos pointed out, “Something like the police helicopters have strong search lights, which resemble that from a distance.”

However, Vlahos’ best guess was that they were ceremonial lanterns. He says, “They would float up for a period of time, then disappear once the candle goes out.”

Often called Chinese Lanterns, Vlahos explained “Sometimes people put a candle inside a paper lantern and the heat, because its very light, carries them up into the sky. It’s an Asian ceremonial exercise.”

The lights in the video do move similar to Chinese Lanterns, although typically those lanterns move in the same direction, and these move in different directions. The lanterns move with the air currents, which can be erratic.

Is this a genuine Australian mystery or simple more holiday Chinese Lanterns? Let us know what you think below. 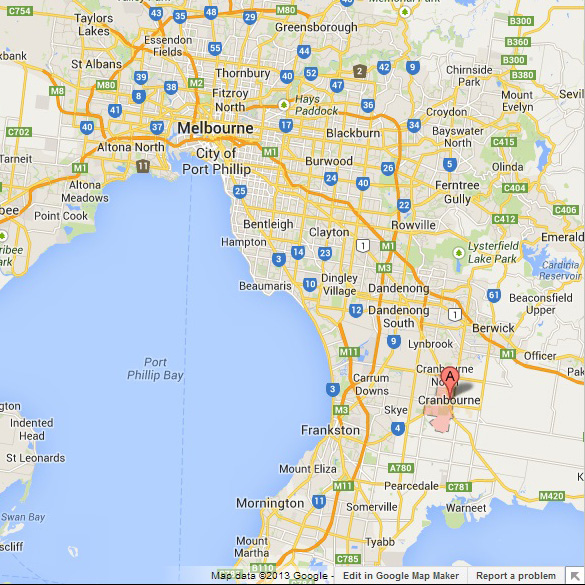