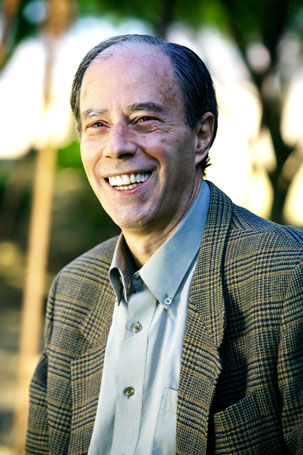 J. Antonio Huneeus has covered the UFO field from an international perspective for over 30 years. His articles have appeared in dozens of publications in the U.S., Latin America, Europe and Japan. He was also the co-author of the Laurance Rockefeller-funded “UFO Briefing Document – The Best Available Evidence” and edited the book “A Study Guide to UFOs, Psychic & Paranormal Phenomena in the USSR.” Huneeus studied French at the Sorbonne University in Paris and Journalism at the University of Chile in Santiago in the 1970s. He has lectured at dozens of UFO Conferences all over the world and been interviewed by many media outlets including The Washington Post, the Sy-Fy and History Channels, Nippon-TV, etc. He received the “Ufologist of the Year” award at the National UFO Conference in Miami Beach in 1990 and the “Courage in Journalism” award at the X-Conference in Gaithersburg, Maryland, in 2007.

Listen to Antonio on Coast to Coast AM.

Note: Antonio no longer works with Open Minds or the UFO Congress (effective 2013)